“ON Friday evening to the Wearside League’s annual dinner, with which unofficially was combined Stockton Town FC’s presentation night.

The menu card listed eight awards. All but the admin award, efficiently won by a gentleman called Golden from Sunderland West End FC, were lifted by Stockton.

They were the league, the league cup, the Sunderland Shipowners’ Cup and the Monkwearmouth Charity Cup. Kallum Hannah, 56 in 43 games, won the scoring award while goalkeeper Michael Arthur, just 17 conceded in 34 games, took the “safe hands” award.

The major trophies, it should be said, are not the usual EPNS-ities. Rather they are magnificent examples of the Victorian craftsman’s art, if not worth their weight in gold then certainly in solid silver. 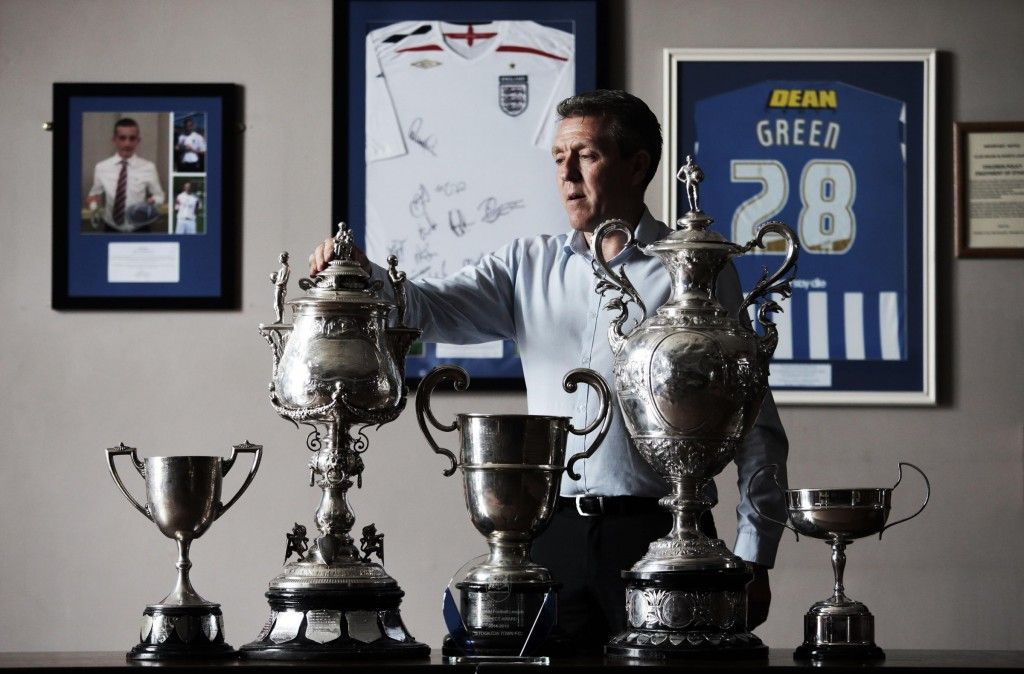 The Shipowners’ Cup benefitted the orphans “asylum”; first contested in 1889, the Monkwearmouth Cup raised funds for the local hospital and does still. That’s 126 years for the same cause. Might it, wondered league chairman Peter Maguire, be a national sporting record?”