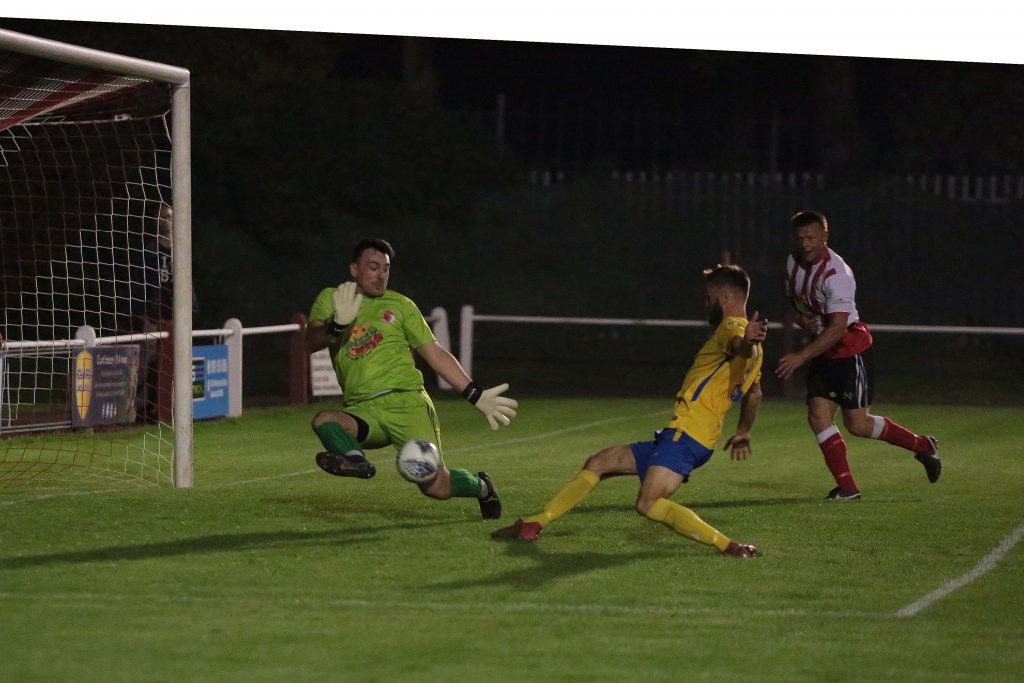 Jamie Owens had a first-half penalty saved as the Anchors lost for the first time this season.

Stockton Town were awarded a penalty when Kevin Hayes was brought down in the area.

Former Marske United goalkeeper Robert Dean made a great save to foil his ex-team mate.

Sunderland RCA punished Stockton in the second half when Layton Watts scored the decisive goal.

Both sides came into this game on the back of an FA Cup success. Stockton Town had sealed a late dramatic win over Billingham Town, while Sunderland RCA had impressively beaten Thornaby 2-0 at Teesdale Park.

The game took some time to get going with only half-chances for both sides in the first 20 minutes.

For the home side, Anthony Callaghan had the first effort on goal when he fired straight at Callum Roberts.

Hayes headed over a cross from Jonathan Franks for the visitors.

Then Colin Larkin curled an effort over the bar from outside the box for RCA.

Suddenly the game sprung into some life. RCA had two decent opportunities, the first when Callaghan’s cross was met with a header that was well-saved by Roberts. Then Jordan Robinson put his body on the line to deny a drive from Dylan Elliott.

Stockton broke forward and eventually worked the ball to Hayes in the box who was brought down for a spot kick.

Owens stepped up and saw his kick saved by Dean who was alert enough to wonderfully deny Robinson on the rebound.

The game became scrappy for a spell as both sides picked up bookings. RCA’s Callum Hope saw himself carded when he brought down Shane Henry for a free-kick. From the free-kick Max Craggs tried to pick out the top corner but Dean was equal to it.

Lewis King then was yellow carded when he fouled the experience Larkin. RCA came close from the resulting free-kick as captain Greg Swansburg was given the freedom to meet Elliott’s ball in with a powerful header that was saved by Roberts.

The final of the cards came when RCA full-back Brad Forster received a yellow and presented another Stockton free-kick in ‘Craggs range’. This time Craggs was unable to test Dean as his effort was deflected wide.

Stockton squandered the chance to go in the lead at half-time when Franks failed to keep his shot down after it was played to him from Robinson. 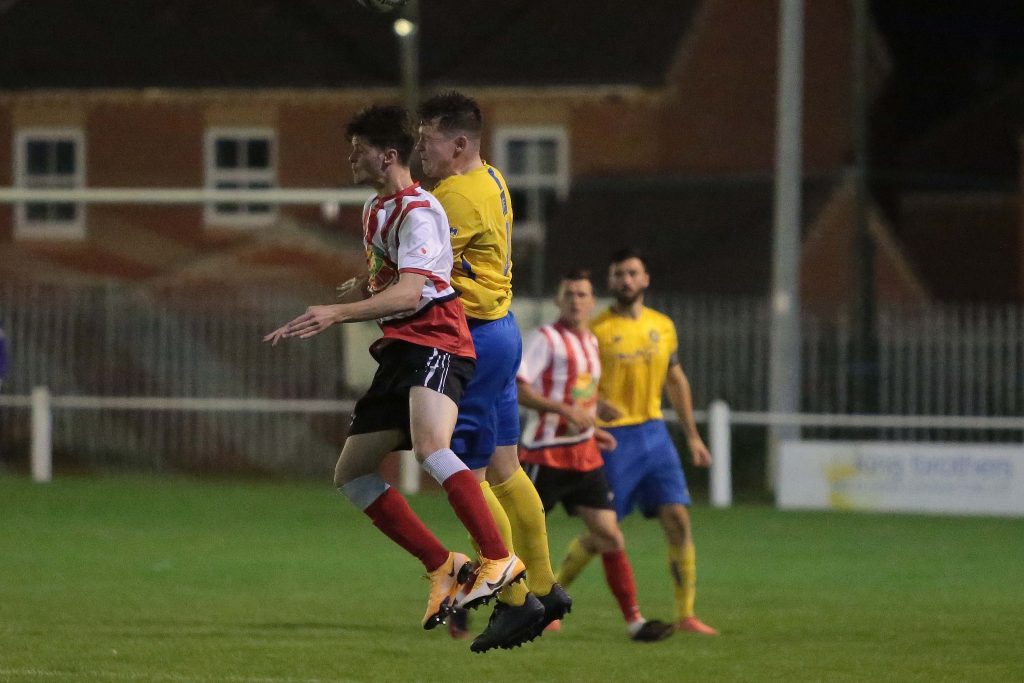 Early in the second half, Sunderland RCA took the lead. Some good football saw Watts found down the left and he drilled an impressive shot past Roberts.

Watts almost had himself a second but was unable to make a telling connection to a low- cross from Larkin.

Just before the hour, RCA came close again when Larkin ghosted in and struck the post after Elliott’s threaded ball from a free-kick had found him.

Stockton nearly levelled but Robinson was denied after he battled into the box and managed to get an effort away.

RCA couldn’t get the elusive second to make the game safe. Ryan Leonard had a shot from outside the area that sailed wide. Watts skewed a shot over after he had worked into a decent position. Finally, Elliott fired a free-kick over from a dangerous position. 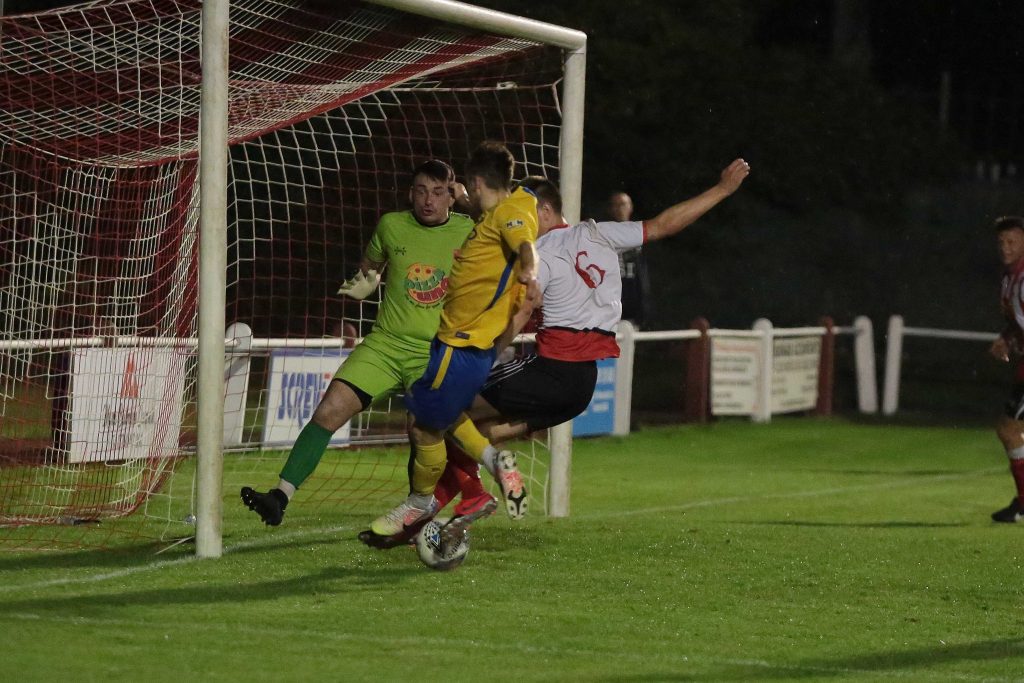 In the final 15 minutes, the Anchors took great chances to level but were unable to find that break. First Hayes’s cross found substitute Mikey Roberts who agonisingly saw his effort hit the post.

Finally, in stoppage time King’s cross from the right found Hayes who had his effort blocked on the line.

Ultimately, it wasn’t to be the Anchors’ night.