Our 1st Team Manager Michael Dunwell and his management team have been working away on our behalf over the last few weeks discussing next season with his playing squad.

Part of these discussions has been ensuring that all concerned understand that the Club’s ambitions and aims remain unaltered despite the setback around The FA’s decision to null and void last year. The feedback from the players has been tremendous and there is a clear focus and determination from the whole group of management and players to finish what they believe was denied to them this year.

The Club is delighted to announce that the following players will be with us next year;

Discussions are ongoing with Peter Bulmer to find a solution that works around Peter’s job, both parties are keen to ensure that Peter remains part of the squad next season.

Attention will now turn to strengthening the squad and ensuring that the balance is right and hopefully there will be some announcements on that front in the coming weeks. 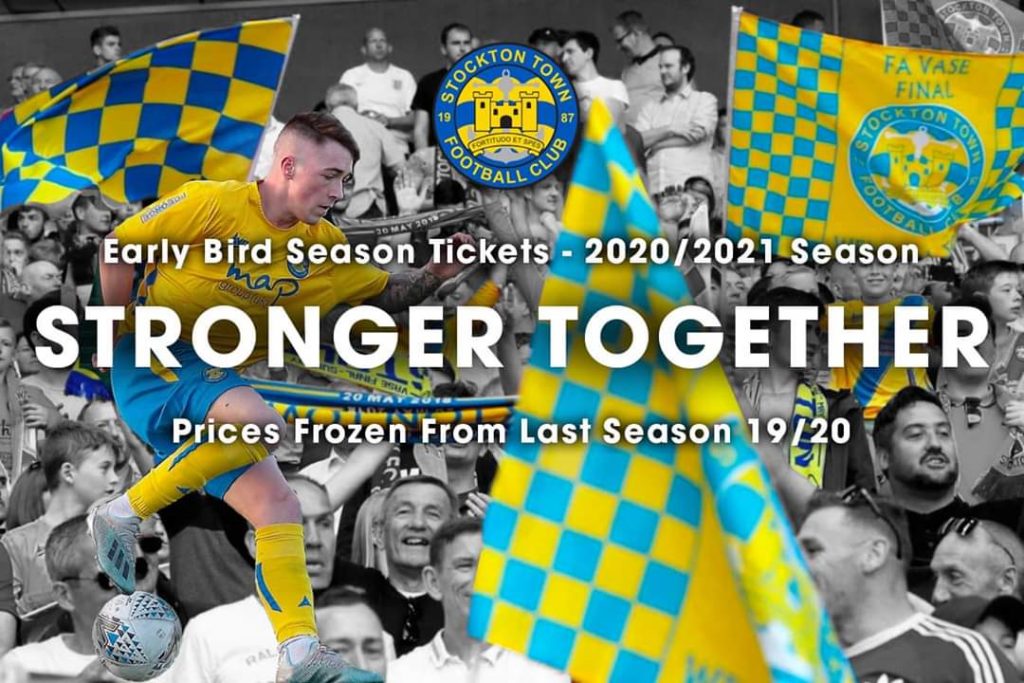