Due to the recent bad weather the October Player of the Month Award had not been officially announced as their was no home game available to make the award at.

The winner was Matthew Garbutt with the highlight of Mattys contribution being his role in the comeback at Harton & Westoe culminating in his stoppage time winner. Matty is the model of consistency and his versatility is a massive bonus for Team Manager Michael Dunwell.

Well done Matty and once again thank you to Jason and all the staff at the Peking Garden for your support of this award, it is really appreciated. 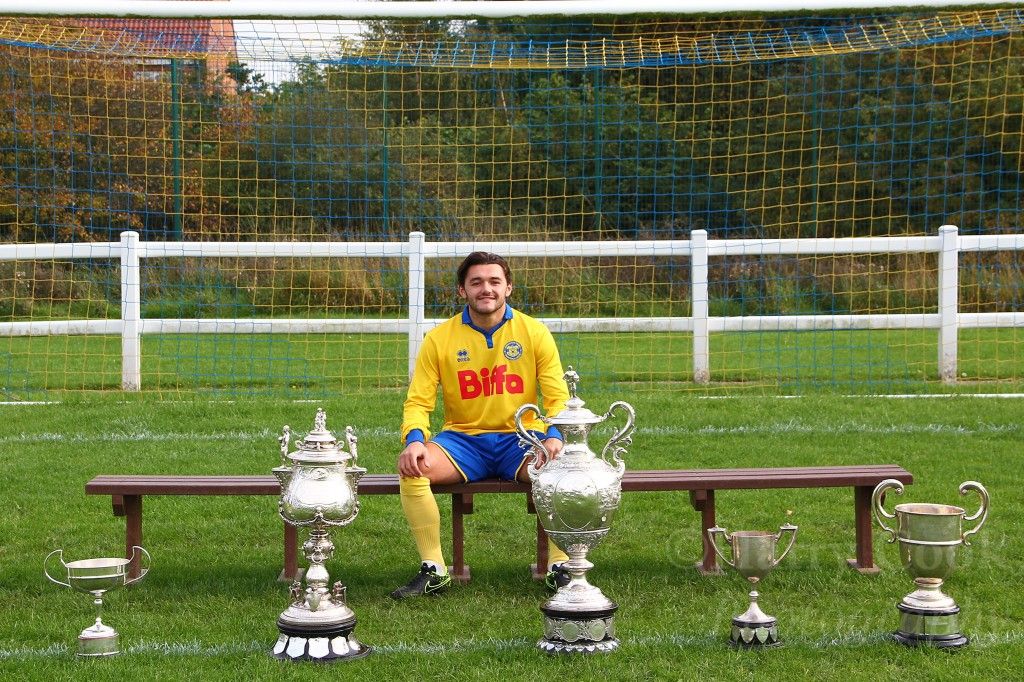 The Peking Garden Player of the Month Awards; http://stocktontownfc.com/peking-garden-player-of-the-month/