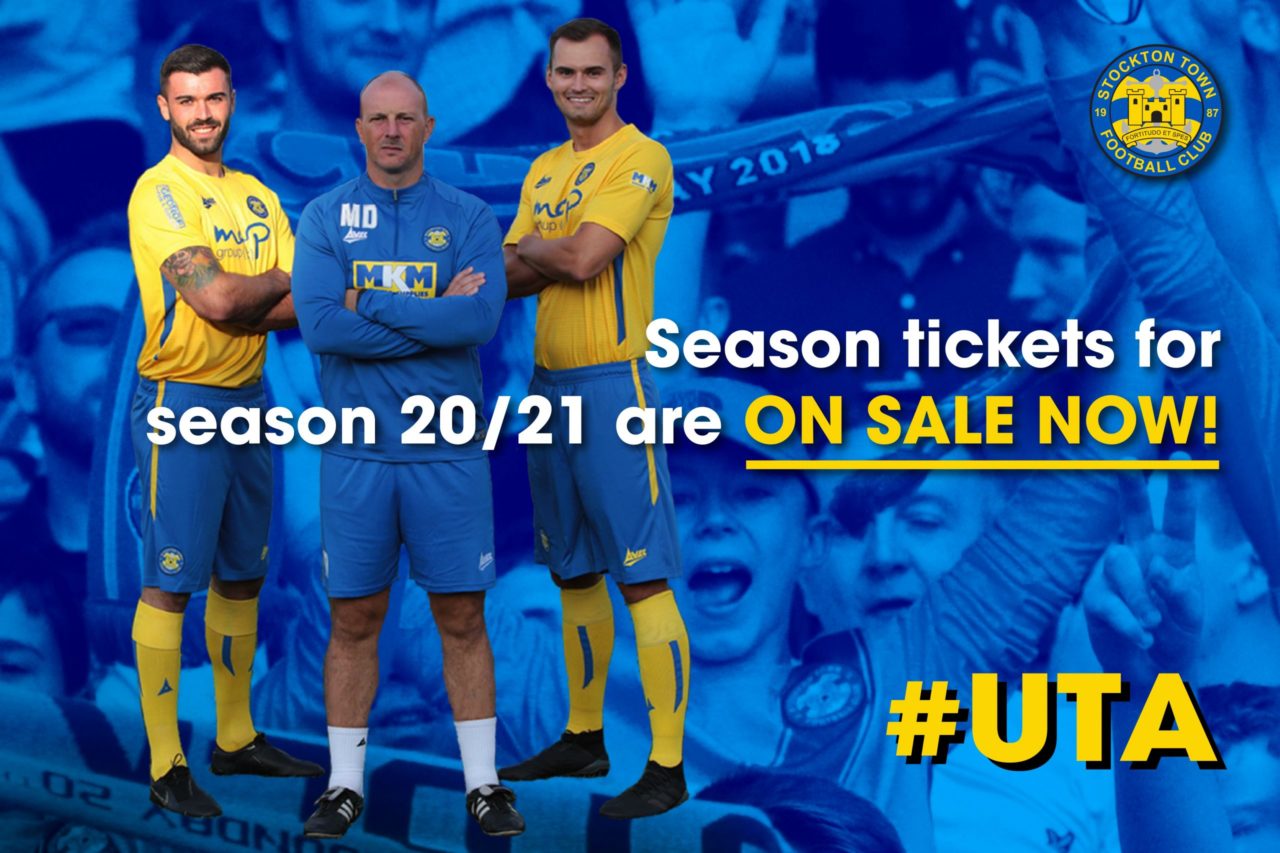 We have now received guidance and timelines on the return of football and we have summarised the information you require below. As you will be aware there is a lot for us to understand yet and we will keep you informed as information becomes available.

We are in the process of scheduling some pre-season friendlies and expect to be in a position to announce some dates in August for these next week, in line with the guidance.

The FA would strongly recommend a phased return to competitive football activity as follows:

(Pre-season friendlies: A specific proposal has been lodged with DCMS, with oversight from the Sports Ground Safety Authority, on the return of Spectators at NLS Grounds. This is yet to be approved and as such, any pre-season fixture must be, until advised otherwise, planned to be behind closed doors.)

The FA has released key dates for the forthcoming season.  These are subject to further approval of the Government and the Sports Ground Safety Authority:

The Ebac Northern League is at Step 5-6:

Start Dates:
The following start dates are proposed for the commencement of the 2020-21 Season and conditional on Spectator Approval;
Step 5 and 6: From Saturday, 5th September 2020
**Discussions to take place with Step 5 and 6 Leagues to determine each Competition start date, noting The FA Cup EP Round will be held on Tuesday, 1st September 2020.

The Club needs as much support as possible  and the community of Stockton has stepped up in these difficult times. We have sold a record number of Season Cards for next season but we know that many of you have been waiting on your applications until a start date was clearer or you could come down to the Club and arrange. The Club has re-opened but on limited hours at the moment, however Application Forms for new Season Cards or renewal of existing Season Cards can be be accepted and processed in person during the following times;

Saturdays 9am to 3pm

If you have already purchased your Season Card on line and need to collect, please do so between the times above. If you are an existing Season Card holder your card will of been re-activated for the new Season.

If you would like to purchase or renew a Season Card this can now all be done on-line via the Club Shop. Heres the link if you wish to apply;

APPLICATION FORM FOR CASH OR CARD PAYMENT AT THE BAR

All applications for reserved seating will only be dealt with once the social distancing guidelines for the new playing Season are known. These will be allocated firstly to those renewing from last season and then any new requests.

Thank you for your support it is greatly appreciated by the management, players and all at the Club.