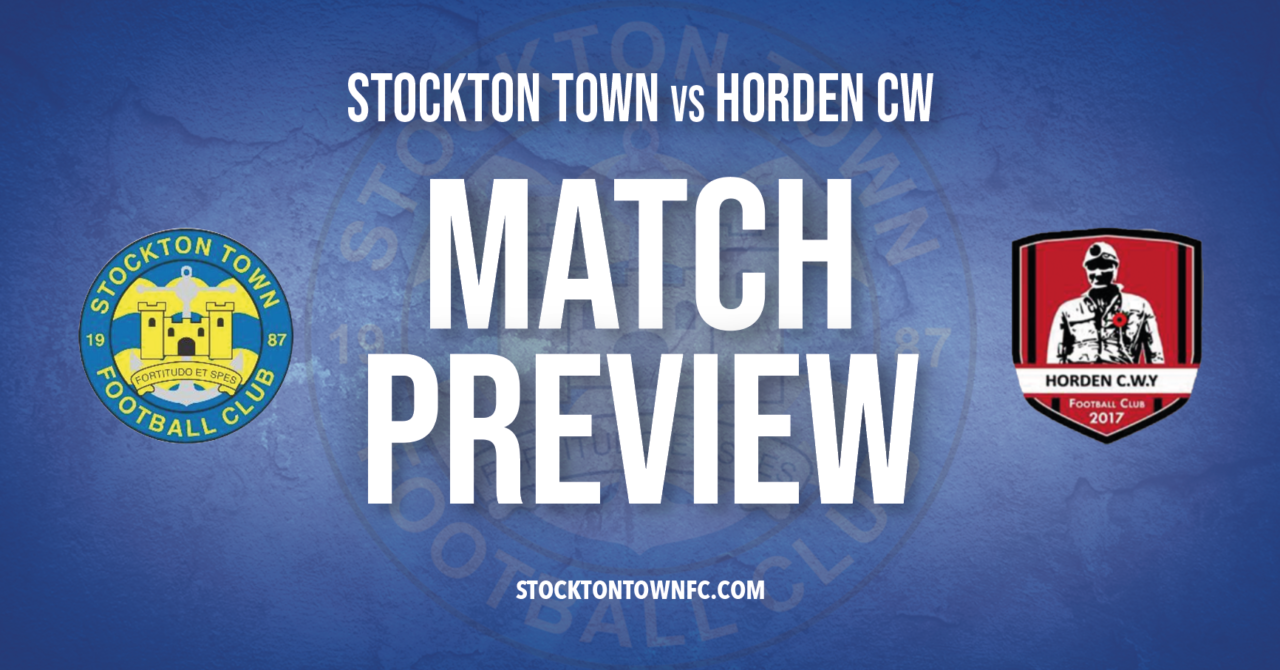 The Anchors got their pre-season campaign underway on Saturday when visitors Morpeth Town ran out 2-0 winners.

A dubious penalty scored by Liam Noble and late goal from Joe Walton sealed it for the Highwaymen.

Despite defeat, Stockton gained value from game time after facing up against quality opposition from two leagues above.

The last meeting between the two sides saw Stockton Town thrash Horden 6-0 in May 2016 in the opening match at the Map Group UK Stadium.

Horden CW currently compete in the Wearside League Division One. They had lead the league when the season was deemed to be null and void as a result of coronavirus.

The club re-formed in 2017 after the once Northern League Horden CW were relocated to Darlington and became Darlington FC’s reserve team.

In their first season, they gained promotion to the Wearside League and won two cups in the Clem Smith Bowl and League Challenge Cup.

Their second season saw them finish a credible eighth and win the Shipowners Charity Cup.

This is Horden’s four pre-season tie, so far they have won two out of three. They started off with a 1-0 win at Billingham Town and 3-0 triumph over Northallerton Town before losing 5-2 at newly-formed Shotton Colliery.

“I think first fifteen minutes you could see we hadn’t played for five months and Morpeth have had a game or two before, they pressed us really high and we got bit of shock but after that we settled in and to be fair we created a lot of chances.”

Looking ahead to Horden: “It’ll probably be different to today’s game but it’s another run out for the lads. An 11-a-side game, we’re looking forward to it.”