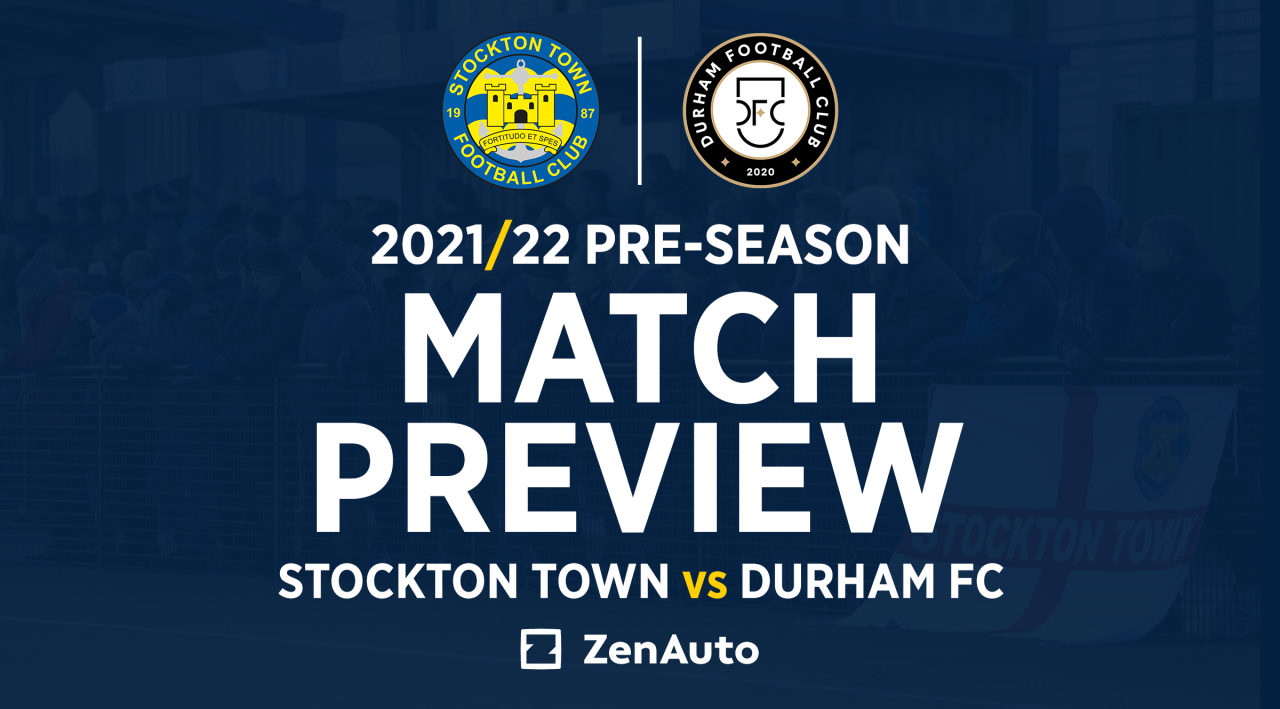 The Anchors have suffered back-to-back defeats against higher league opposition in South Shields and Morpeth Town, both of the Northern Premier League Premier Division.

Against the Highwaymen, Michael Dunwell’s side turned home a positive performance, and they will be aiming to return to winning ways in their fifth pre-season outing.

Last Wednesday they put up a respectable display as they took the lead against Morpeth before going down 3-1.

Much like Stockton Town’s beginnings, Durham FC emerged from a youth football called Sacriston Community, which was set up in 2008.

This saw the club launch their senior team which took its place in Wearside League Second Division for the 2020-21.

Unfortunately they were unable to complete their debut season and finished in 13th with 17 points from 16 games.

The ‘Duzza’ as they are known, have made a positive start to pre-season with back-to-back 4-2 wins over Darlington RA and Birtley Town Development.

New arrival, Nathan Wall, from Ferryhill has made an instant impact with two goals in the opening two pre-season games. An accolade he shares with teammates Olly Short and Sean Young.

“We’re expecting a different challenge tonight from an upcoming Durham FC team. Having not played them before they’re a bit of an unknown to us, but I’m interested in what we do.

“It’s important for us to start putting together good performances as we are well into pre-season now and need to start making sure the mistakes are being cut out.

“I’m looking for a professional performance from us tonight in doing the right things at the right time and not lowering our standards as the opposition aren’t at the same level as our previous two opponents.

“That’s the sort of challenge we face tonight in working harder than them, using the ball well at the right times and making the right decisions.

“It’s also another opportunity to get minutes into the lads with pretty much a full squad to choose from, which gives us plenty of options and opportunities to change things.”