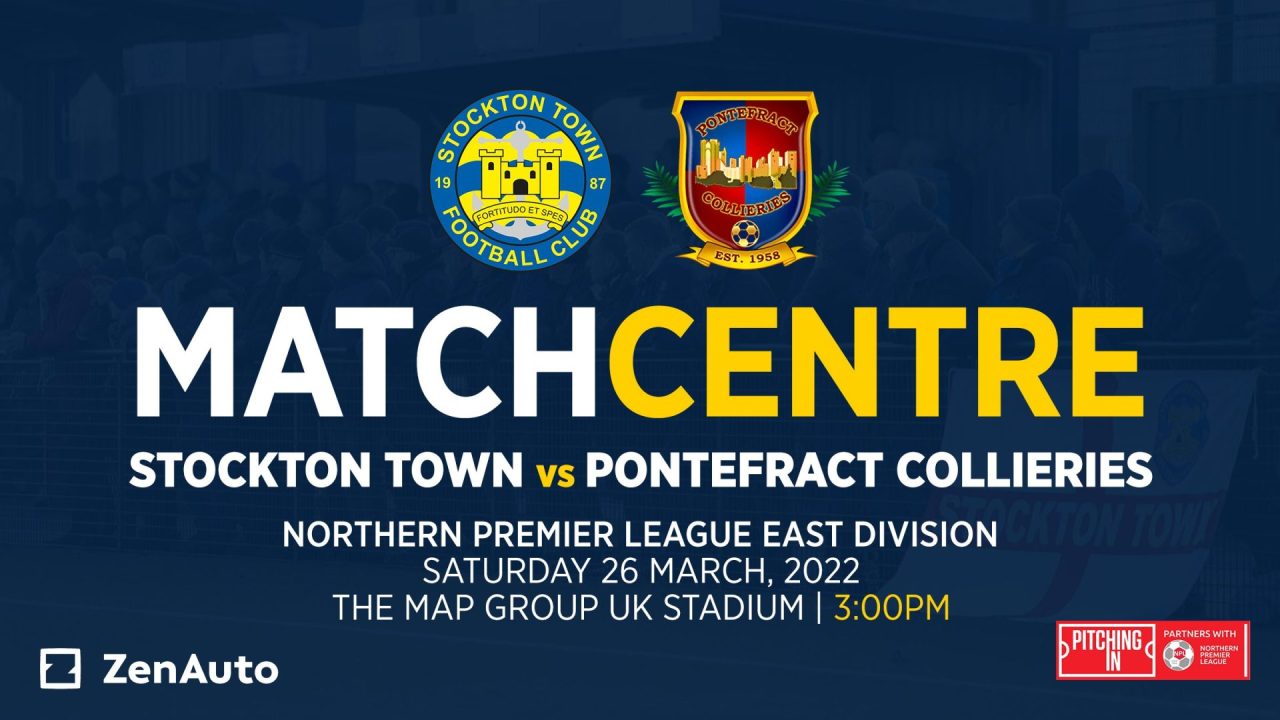 Non-League Day was founded by James Doe in 2010 and has become an annual feature in the football calendar, which promotes the importance of affordable football within the community, giving fans the opportunity to support their local non-league side.

The Anchors returned to winning ways in convincing fashion last Saturday with a 4-0 demolition of Ossett United, their third clean sheet in succession.

With neither Middlesbrough or Hartlepool United involved in action for the international break, we hope to welcome in a bumper crowd for this important fixture.

The two sides met just six weeks ago at Beechnut Lane in Pontefract, with the Anchors losing out to the ten-man hosts for their first league defeat in thirteen matches.

Pontefract sit in 13th place in the table, with 34 points from 30 games as we head into the final six games of the season.

The Colls have lost just two of their last eight league matches and have conceded just three goals in the process.

Vaughan Redford is The Colls’ top goalscorer this season with seven strikes in total. Pontefract have recently announced a number of contract extensions within their squad, including boss Rouse.

Captain Jack Greenhough, who was sent off against the Anchors in February, has also penned an extension.

He said: “We’re on a journey at the moment where we are trying to put things right from the first game against this type of opposition.

“As we’ve said in weeks gone by, when the likes of Liversedge, Cleethorpes and Ossett beat us first time around. We’ve now won one and drawn two without conceding and now we face Pontefract.

“It wasn’t a great performance from us first time around and they played very well. Three points, we take it anyway we could to keep us in the play-off positions.”

Elsewhere in the league, there are crucial matches both in the race for promotion and battle to avoid the drop.