The Club’s production line of young talent continues to impress. In the last two weeks we have seen 5 of this years U18’s step into Michael Dunwells 1st team squad. In the recent game at Jarrow Joe Posthill and Garry Matthews were in the squad, the following Wednesday saw Mark Stonehouse and Marcellus Kerr both make their débuts from the bench in the 3 1 victory over Silksworth CW. On Saturday Dylan McAvoy was the latest to step up making his debut in the 5 1 victory over Prudhoe Town. 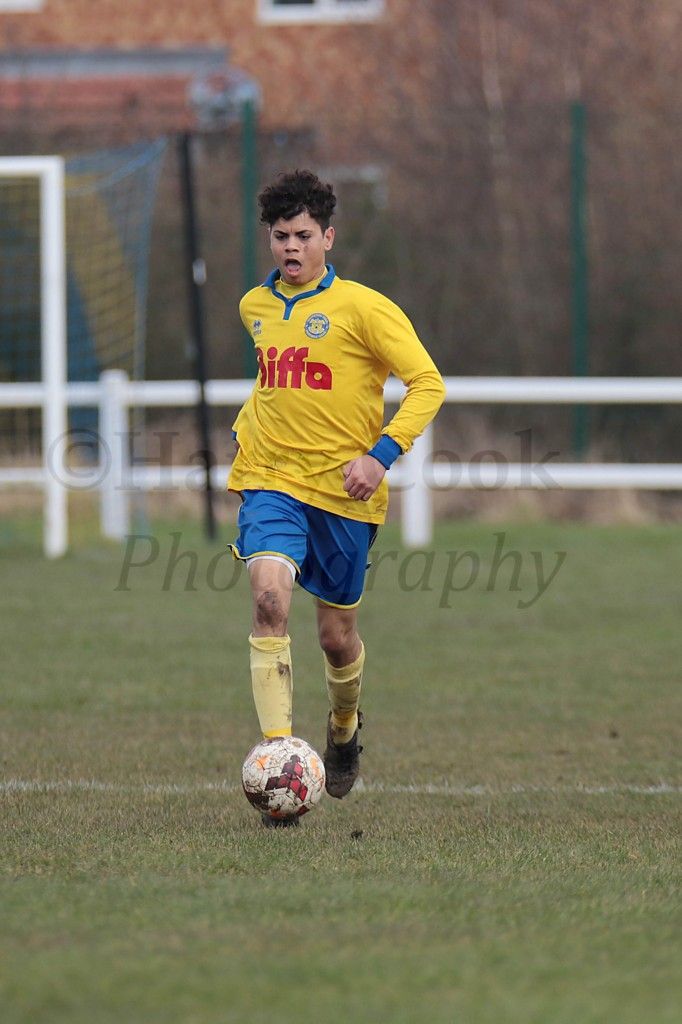 Dylan McAvoy was the latest of 5 players to step up from the U18’s in recent weeks.