Well done to Arthur Connelly after he made his 1st team debut in the 2 nil victory away at Darlington RA. 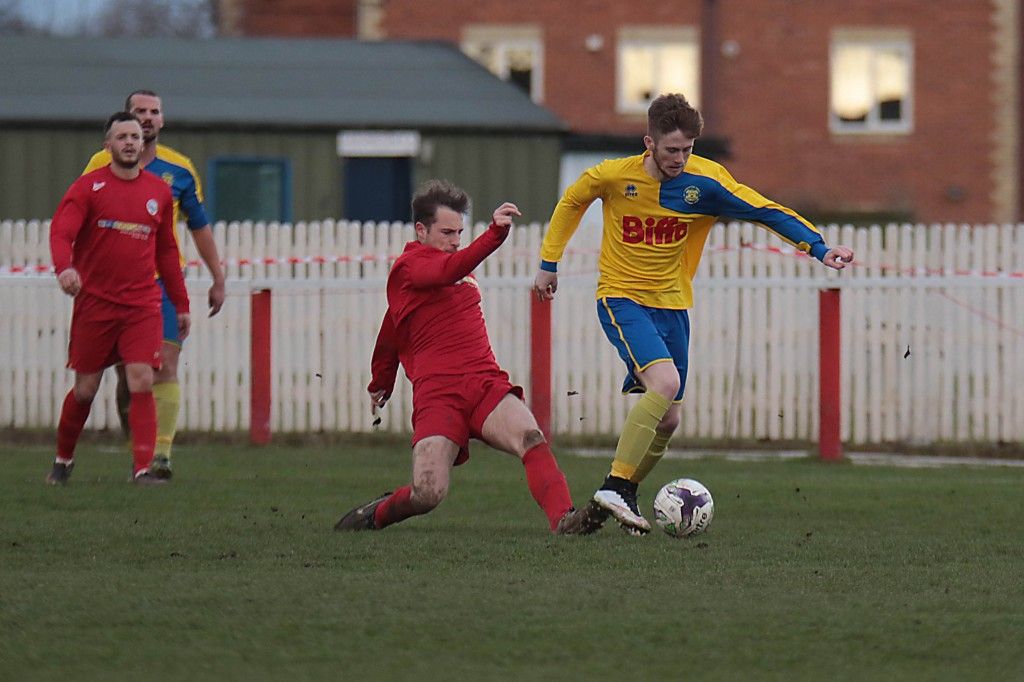 Arthur was the latest player to step up from the Under 18’s, Arthur came on for the last 30 minutes featuring on the left wing. Arthur has been having a tremendous season for the Under 18’s and has impressed during the mixed training sessions and in the games watched by Manager Michael Dunwell to earn his chance.

Who will be the next player to step up and impress, we’ll wait and see.