Stockton Town’s 2017/18 season officially ended last weekend when the Senior Team’s awards evening took place.
The event, postponed because of the trip to Wembley and the U18s (unbelievably) not finishing their League programme until early June, was well supported by spectators and sponsors but unfortunately several of the players were away on holiday.

An enjoyable evening was kicked off by Chairman Martin Hillerby’s review of an exciting and memorable season for everyone, with the impressive Under 18s side adding the League Title and Durham County Cup to the First Teams 6th Place and Wembley Appearance. What a season for the couple of guys who were involved in both squads, lucky boys.

After presenting some of our valued sponsors with signed shirts as a token of thanks for their support, the awards were dished out and were dominated by two men. The impressive U18s Centre Half Ryan Kirby and First Team ‘superstar’ winger Kevin Hayes. Also marked on the night with an award were Chris Stockton who scored his 100th goal for the club last season and Chris Dunwell and Fred Woodhouse who passed 100 appearances. Special Mention for Adam Nicholson who became the first player to pass 300 appearances for the club just before the end of the season 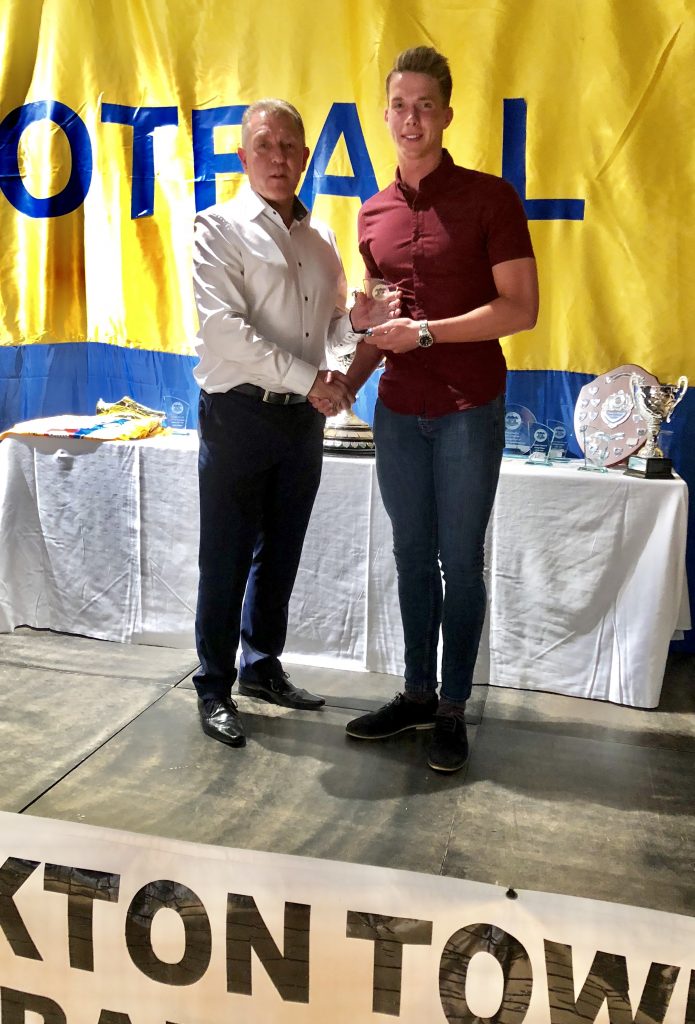 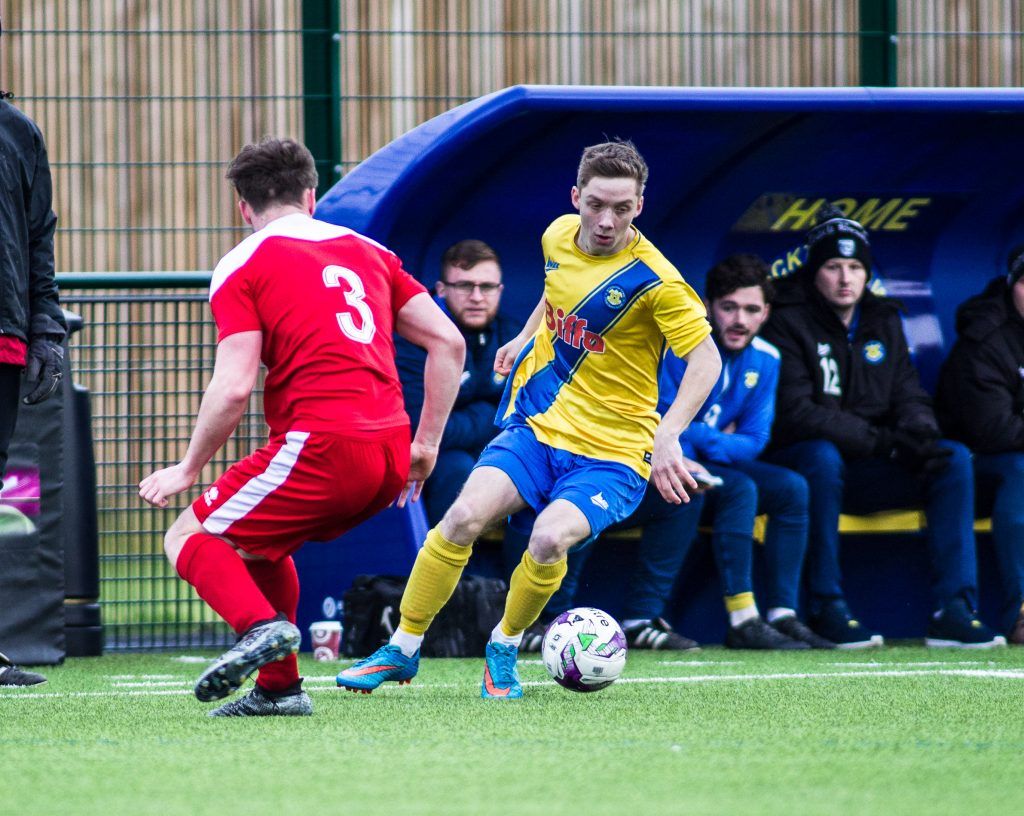 Kevin Hayes fantastic season earned him Supporters and Players Player of the year.