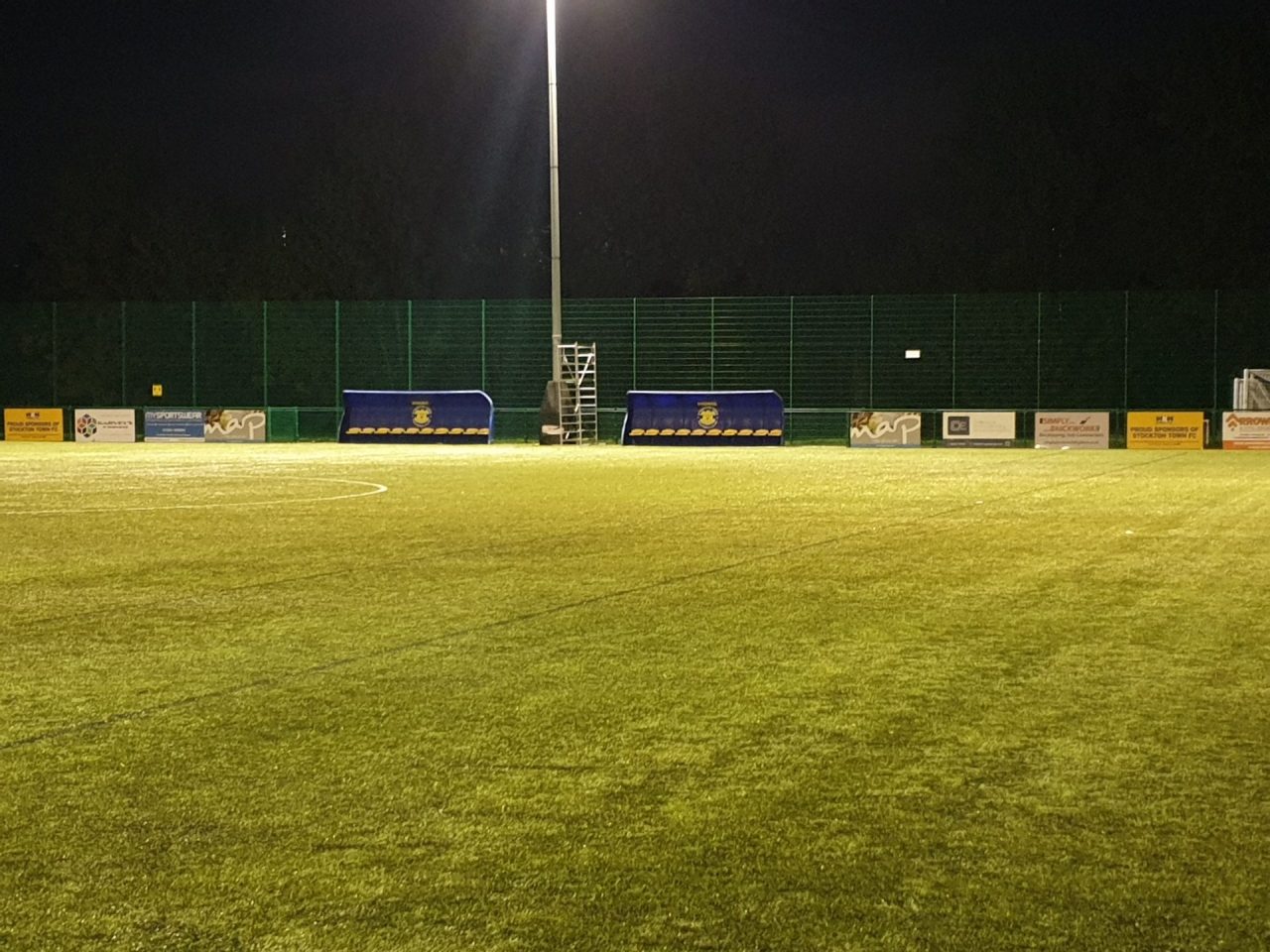 Stockton Town progressed into the Second Round of the Durham Challenge Cup with a comfortable victory over Easington Colliery.

The Anchors made a fast start as Kev Hayes scored after just 100 seconds, with Tom Coulthard, Cameron Painter and Liam Cooke all on the score sheet in the second-half.

Stockton Town came into the game on the back a 1-1 draw at Grantham Town, while Easington Colliery had beaten Sunderland West End 3-0 at home.

It was both teams first game in the Durham Challenge Cup as they kicked off their campaigns.

Stockton Town opened the scoring within two minutes when Hayes and Stephen Thompson combined in the box with the former tucking home at the second attempt after Easington goalkeeper Andy Hunter had saved his initial effort.

Shortly before the quarter hour mark Hayes was involved again when his clever backheel was played back to him by Mikey Roberts and he had his shot saved by Hunter.

Hunter continued to remain alert in the Easington goal and denied the Anchors on a couple of successive occasions.

First M.Roberts was played through one-on-one by Thompson and he was denied from point blank. Then he excellently palmed over when Hayes advanced on goal and fired towards goal.

The Anchors had a few more chances to extend their lead before the break. Hayes had an effort that was deflected off M.Roberts and wide.

Then Thompson stood up a cross that was headed at goal by Painter but Hunter was easily able to gather.

Early in the second-half, Stockton Town doubled their lead when Coulthard netted his first goal of the season. Hayes put in a great cross to the backstick which was headed home by Coulthard.

Ten minutes later Stockton had a third when Hayes sent in another delightful cross which was comfortably headed in by Painter.

Moments later they nearly had a fourth but Hayes’s shot struck the post.

In the 74th minute they had their fourth goal when Cooke emphatically struck in at the near post after he was played through by Painter.

Stockton Town’s clean sheet was almost lost when Ben Henderson was played in clean for Easington but he dragged his shot well wide.

Late on there was almost a delightful fifth but Tom Portas saw his long range effort canon off the bar.

Stockton Town are now safely through the next round, to find out who they face in the next round stay tuned to our social media channels.