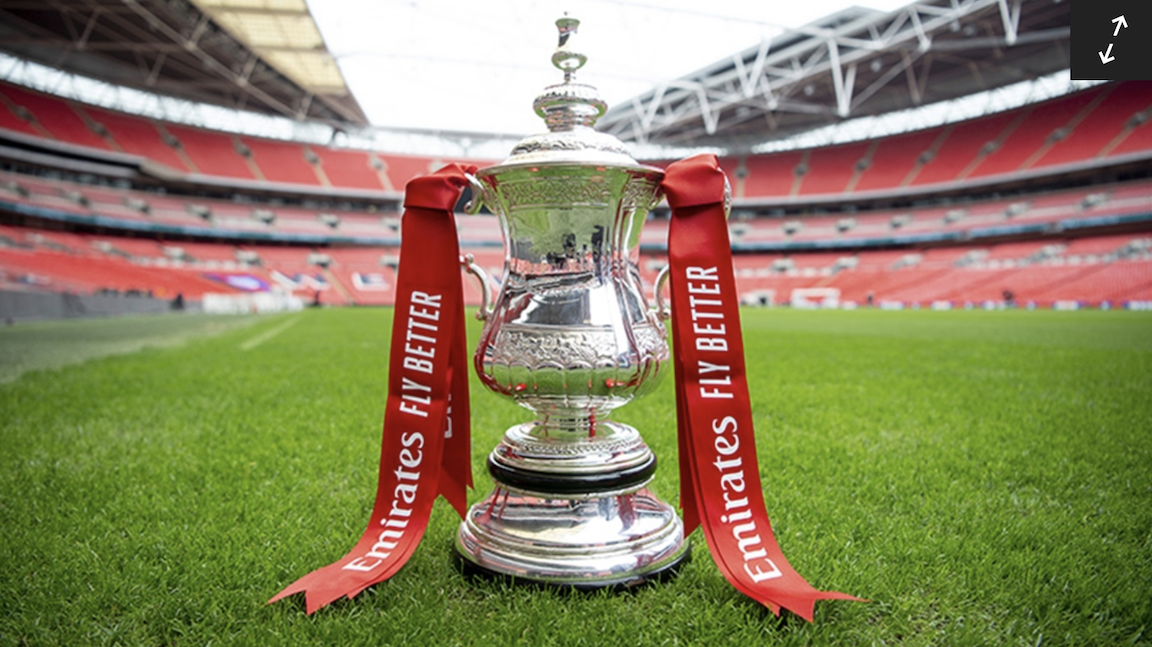 Stockton Town have been drawn at home to Ossett United in the Emirates FA Cup Preliminary Round.

The Anchors will play host to their fellow Northern Premier League East Division side on Saturday 21 August at the MAP Group UK Stadium.

Stockton’s senior side have never faced Ossett United in the history, but will be in the same league as the West Yorkshire club following the restructure of Non-League football over the summer.

Dunwell’s men progressed to the First Qualifying Round of the FA Cup during the 2020/21 season, eventually losing out narrowly to Northern League side Consett AFC 1-0 in September 2020.

The Anchors’ best run in the FA Cup came during the 2019/20 campaign, progressing through three rounds in the competition before exiting to National League North outfit Guiseley AFC, a side who was three divisions above the Teesside club at the time.

Michael Dunwell’s side will enter the Buildbase FA Trophy for the very first time in the 2021/22 season, and will travel to face City of Liverpool FC in the First Qualifying Round on Saturday 25 September 2021 – kick-off will be at 3pm at Syncreon Arena.

Stockton won their only previous meeting with City of Liverpool, defeating the Merseyside outfit 1-0 in the Third Round of the 2017/18 FA Vase, during their historic run to Wembley.

Should the Anchors progress from that fixture, they will play host to Colne FC in the Second Qualifying Round – which will be played on Saturday 9 October.

City of Liverpool vs Stockton Town

City of Liverpool or Stockton Town vs Colne FC