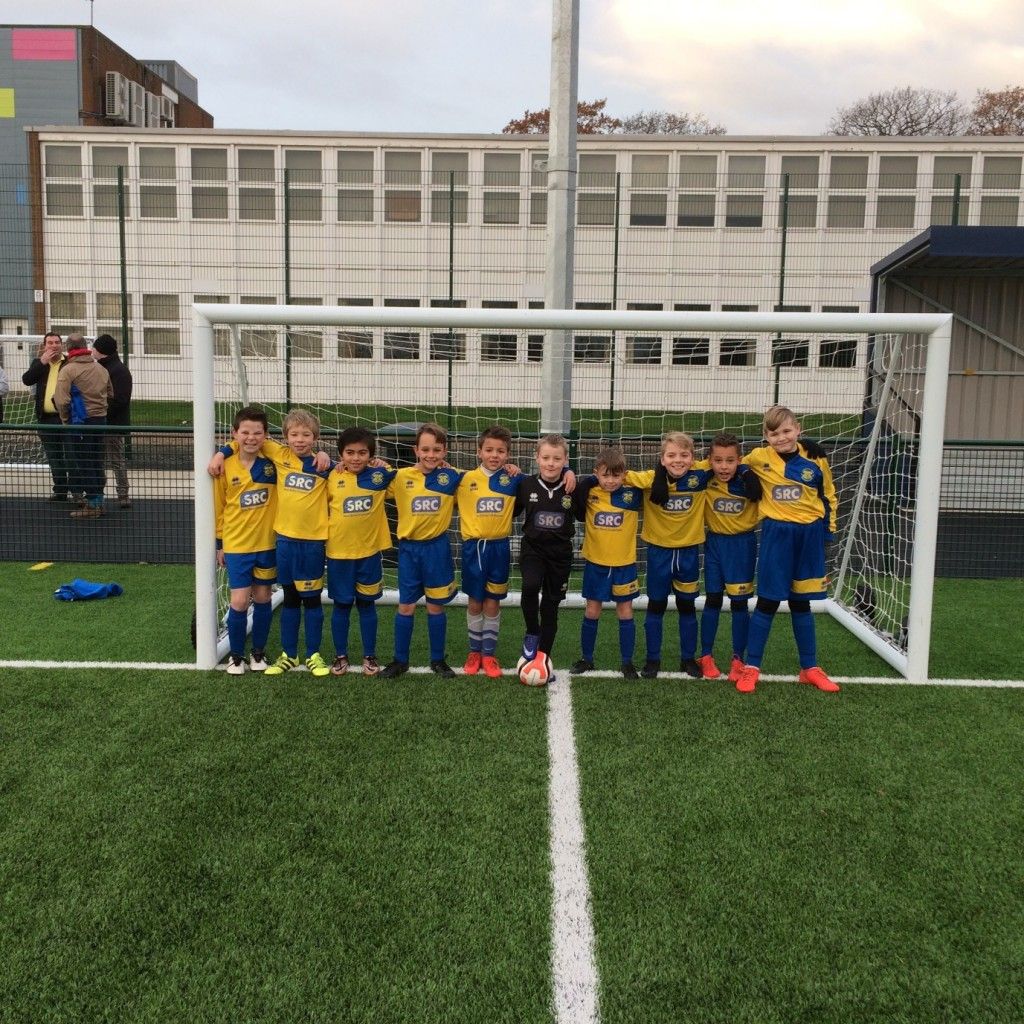 On a warm and breezy day Stockton took on  Boro Rangers in the Semi-Final of the cup. Despite the advantage (rangers a player down) Stockton struggled to get hold of the ball and play their usual passing game, with the ball constantly rebounding off players. Players from both teams were clearly nervous and the opening minutes were a cagey affair. It was Stockton who struck first; a stunning free kick from Joseph Kennedy that was won by the strong Ashton Johnson. After getting the lead Stockton were suddenly on the front foot with Jack Westwood-Davies playing countless forward passes.
Half Time 1-0.
The second half started much the same as the first, both teams worried about losing the game. Boro Rangers started to commit more men forward but their pacey strikers were marshalled well by the centre back pairing of Miller Squires and Zac Greenhough leaving the goalie Ollie Beddard without a save to make. The second goal came at a point where Boro Rangers were starting to get on top, some excellent passing football expertly finished off by the Stockton winger. Stockton’s third came shortly after making a substitution. Again the ball was passed well with it coming to Billy Macdonald who took it past 2 defenders before unselfishly squaring the ball to Kai Walker who calmly put the game to bed. Overall a good performance against a good team. Well Done!!!!!!
Full time 3-0.