Our Under 18’s continued their fine start to the Season with a 4 1 victory away from home at Darlington RA. Star of the show again was Mark Stonehouse who scored his second hat trick of the Season in only their second game. 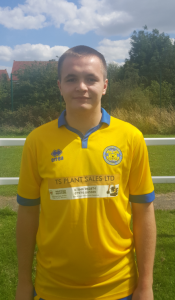 Mark Stonehouse grabbed a hat trick in the 4 1 victory over Darlington RA.

Also on the score-sheet with his 1st goal for the Club was Marcellus Kerr. 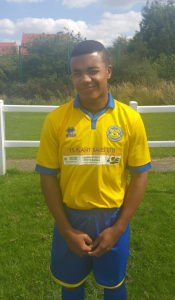 Marcellus Kerr scored his 1st goal for the Club in this victory.