Look at the progress of our Club, wow, take a look at the photo of just twelve months ago today, the contractors had been on site for two weeks and we had a little over 9 weeks to pass the Ground Inspection on our new development. 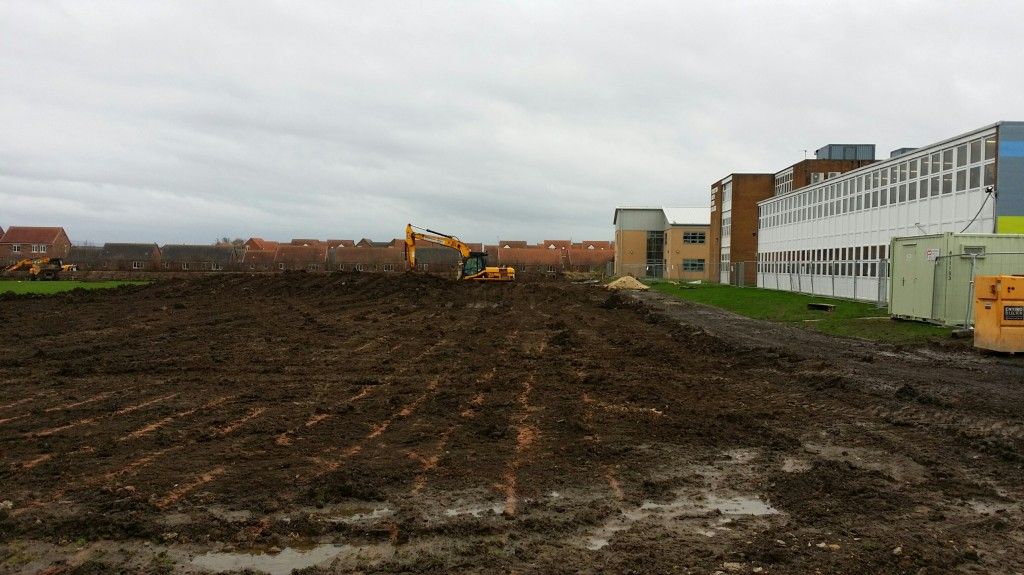 Here we are twelve months later having completed the development, managed promotion from the Wearside League, entered and had a successful first FA Vase campaign. We now sit proudly top of the Northern League Second Division after a great start to life in a higher league.

Interest is growing in Stockton Town every week so lets see what we can look back on in another 12 months time.