A lot has been written and a lot of kind words spoken about our Football Club with our recent triumphs and the profile of the Club now that we compete in the Northern League.

The journey for our Club hasn’t  just started in the last few months as we all know but has been steadily planned for years and it is only now that that work and the Club’s philosophy is there for all to see.

When the Club decided to move into senior open age men’s football on a Saturday we wanted to retain our junior players within the Club if possible. We started in Division 2 of the Teesside League back in August 2009 with an away game at St Mary’s College, a 2 1 defeat followed. In the squad that day were three players that also formed part of our squad on Saturday when we were promoted to Division 1 of the Northern League, James Ward, Tony Johnson and Fred Woodhouse. Also appearing during the course of the season were, now Captain, Adam Nicholson and Chris Stockton.

While Saturdays squad had 12 of the 16 who have come from out junior set up special mention must go to James Ward and Tony Johnson who have only ever played for the Club. Both started at the Club as 7/8 year old’s in Gary Sudron’s and Alan Browns successful youth teams. To be part of the progression of the Club is a remarkable feat for both players and it says everything about their character and attitude towards the Club. 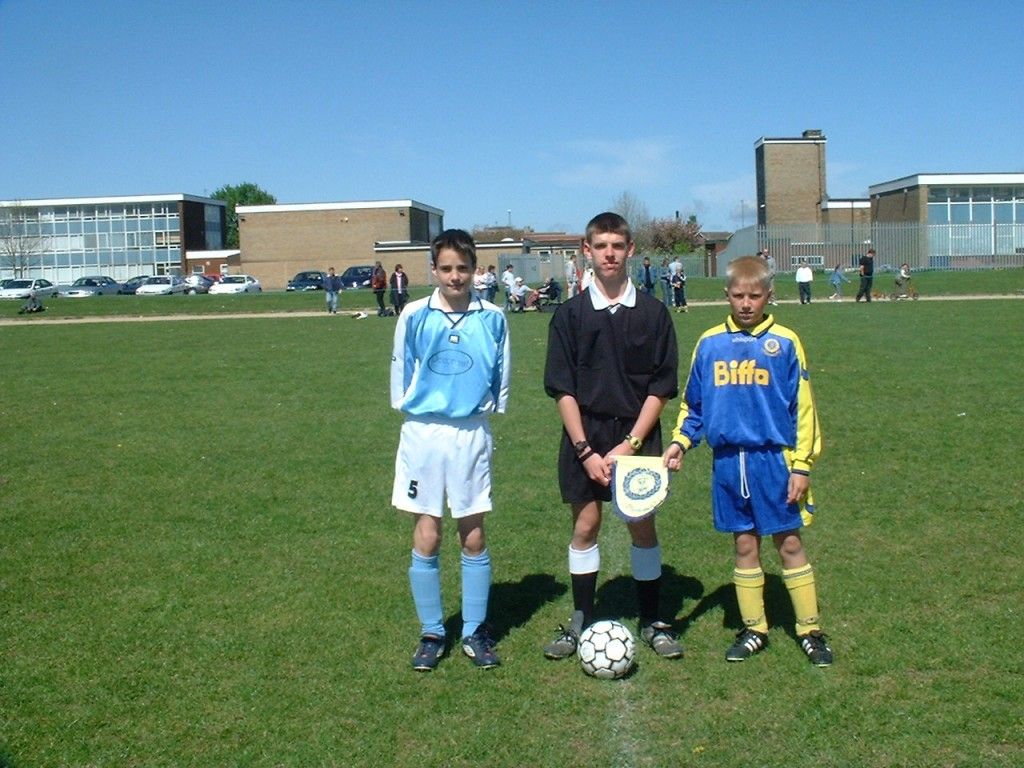 Tony Johnson on the right during his junior playing days. 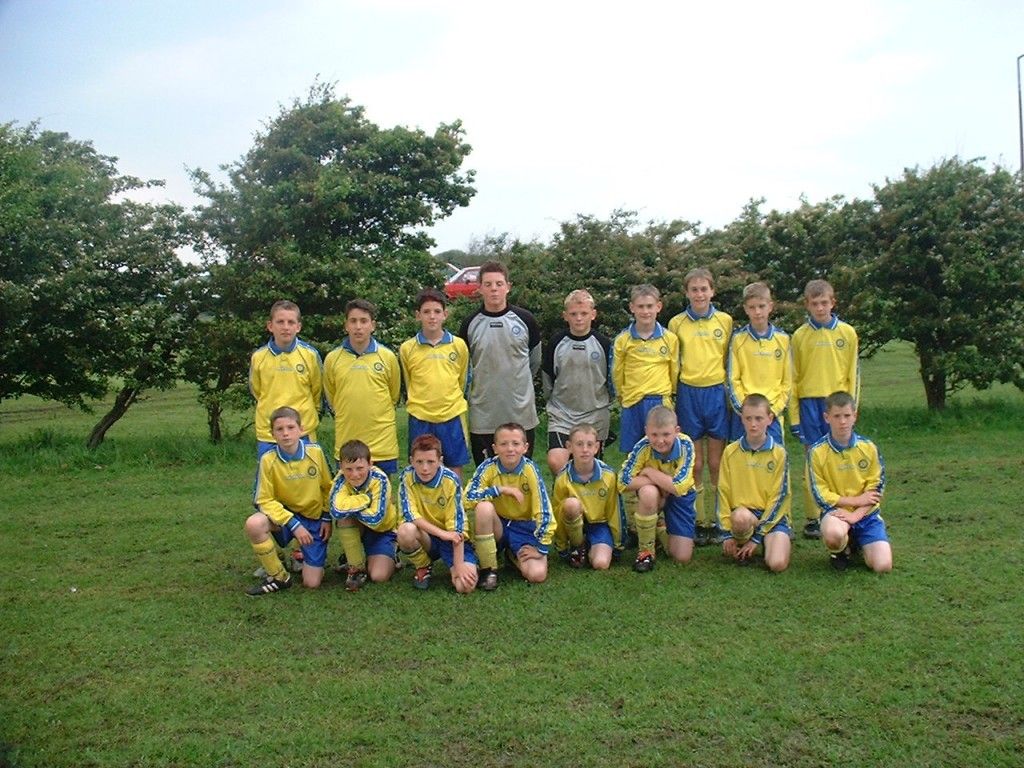 Proof if any more was needed for our junior players that at our Club you will be given a chance and that all of them who play should aspire to do. Well done Tony and Wardy.