A 74th minute penalty converted by Tom Coulthard secured the win after Kev Hayes was upended in the area after a fine run. 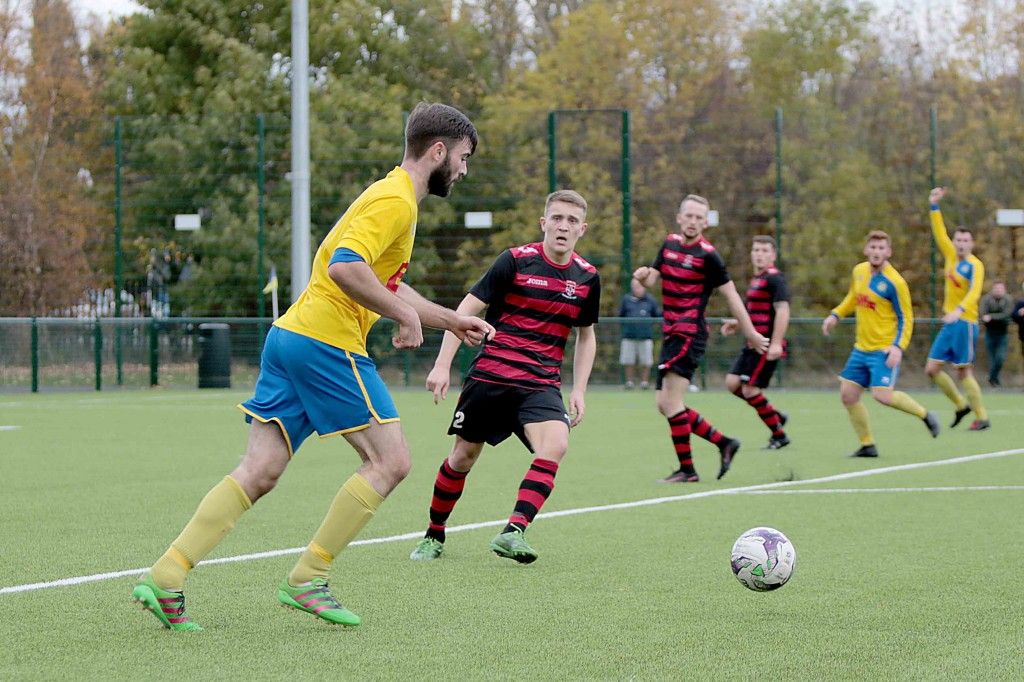