Continuing their impressive form from last season, Stockton Town Royals under 9s took to the pitch full of confidence & it was well placed. From the six teams in their group they emerged triumphant winning four matches, drawing one. They breezed through the semi final with Greatham, winning 2-0 & then met Billingham Junior Lions in the final which was exciting to watch & well contested by both teams, the Royals eventually winning 1-0.

A measure of how far the Royals have progressed is that their keeper had what was his quietest game for several months. This was a team effort that all involved can be proud of, coaches, boys & parents, keep this form going & next season could be one of continuing success.

A big thank you to the tournament organisers for the smooth running of the event & to the referees who kept the games flowing with minimal stoppages which enabled all matches in the group to start on or before their allotted time. 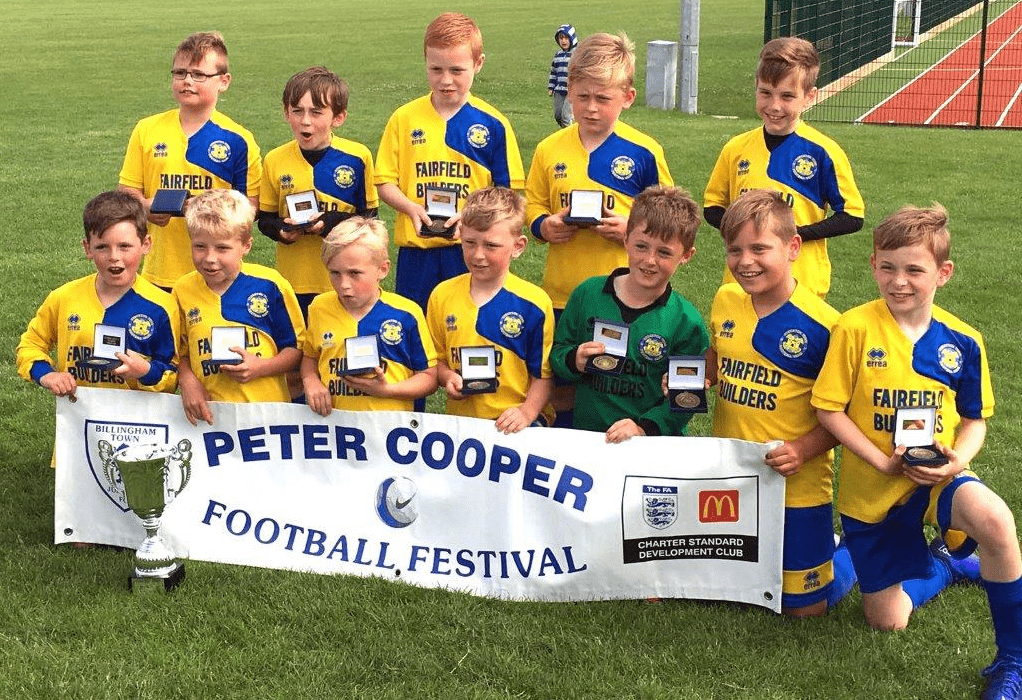 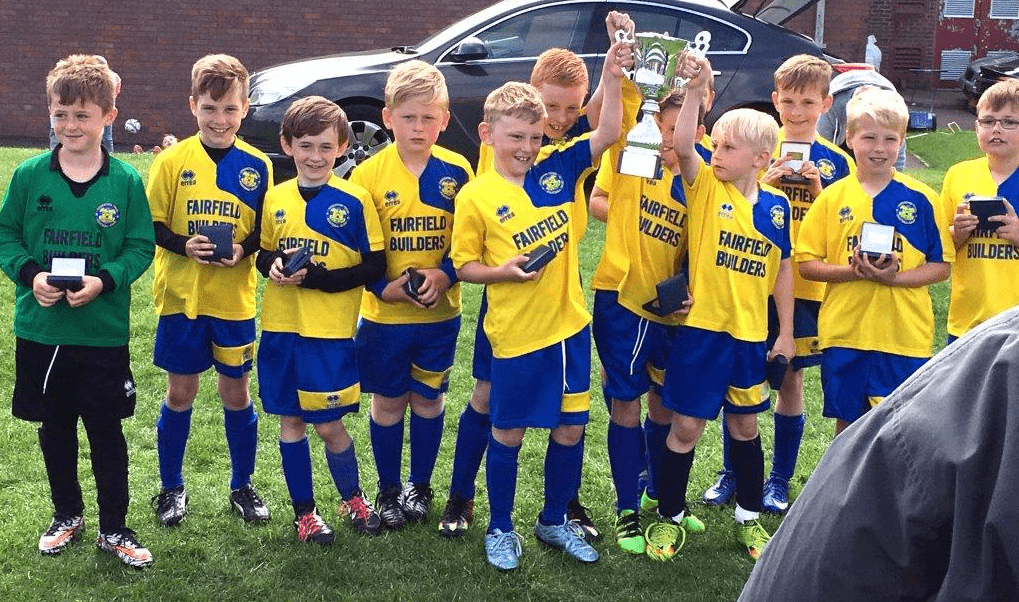 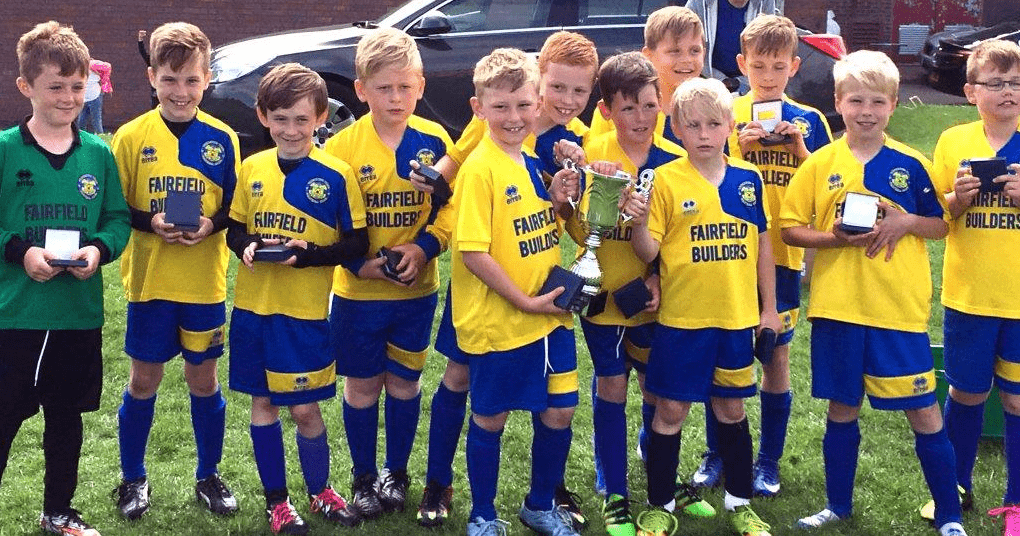 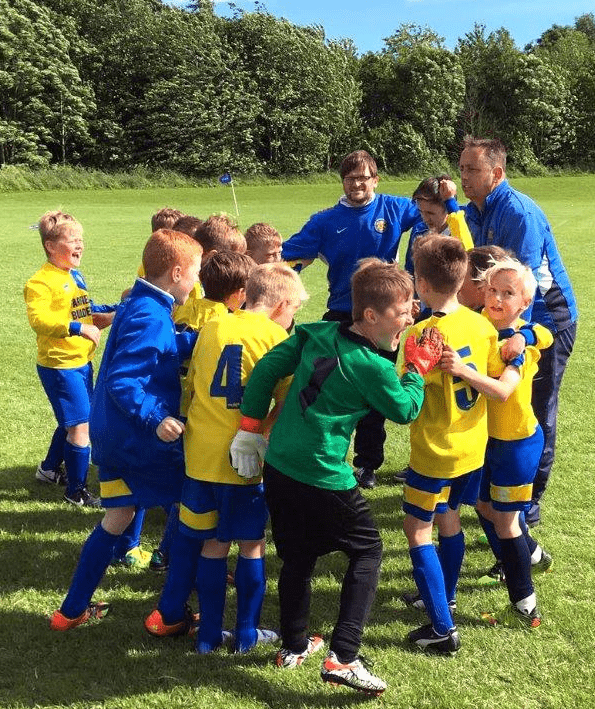 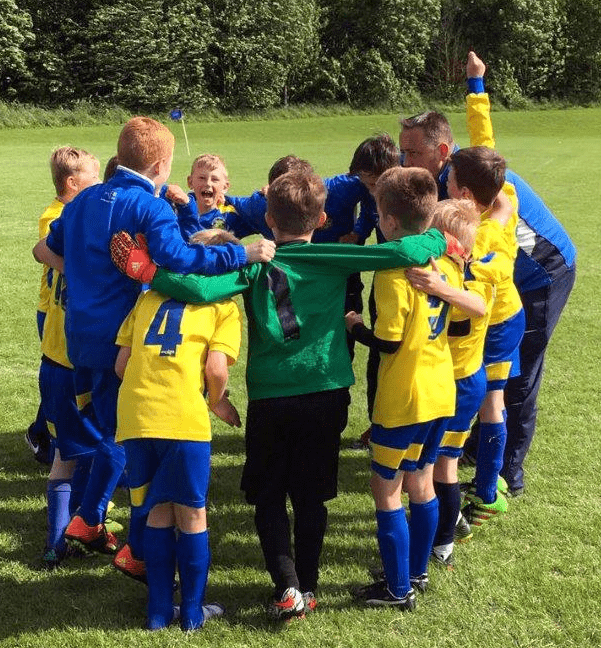 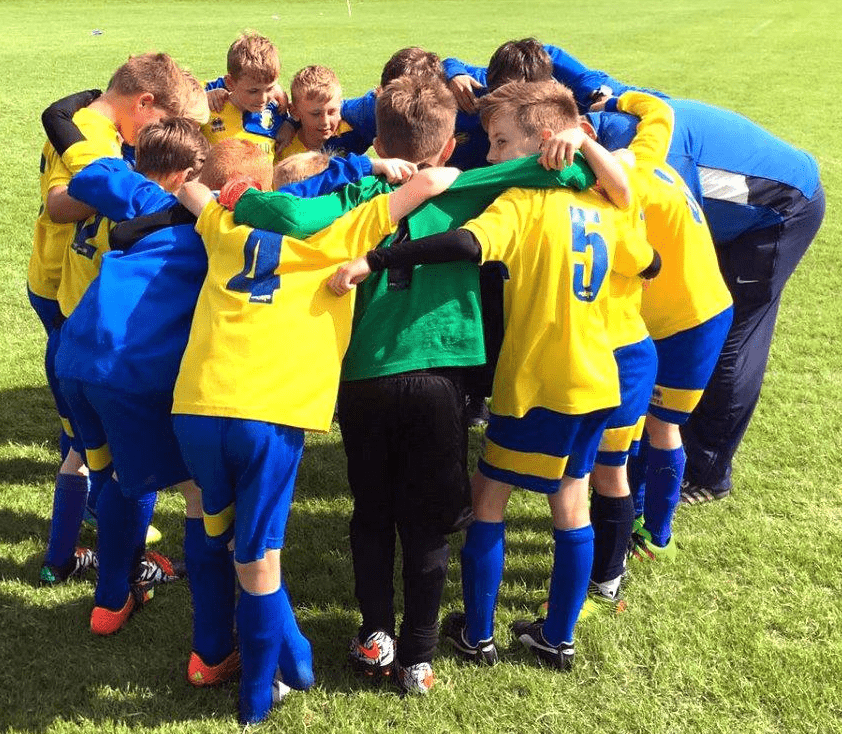