ROBERTS GRABS A POINT FOR THE ANCHORS 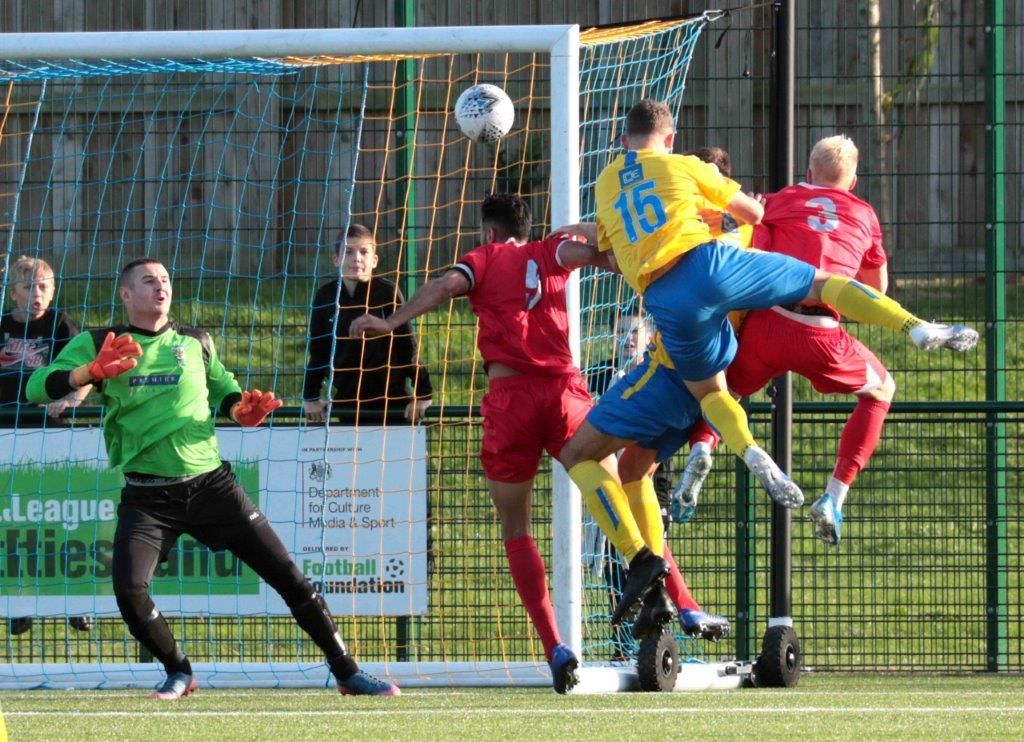