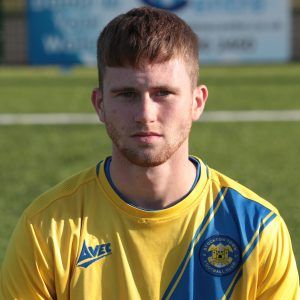 Arthur is an exciting prospect who whilst continuing his development in the U18s, joined the 1st team squad at just 17yrs old, playing an important role in the run in to the second division title. Arthur is a quick, skilful left sided attacker who can go past a player on both sides and his performances have prompted interest from several pro clubs. Now a full time First Team squad member, Arthur has shown ability at left back also and ended last season U18s leading scorer