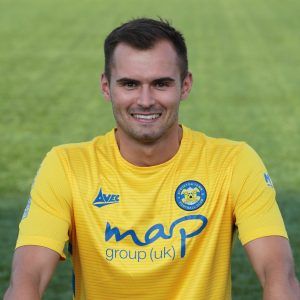 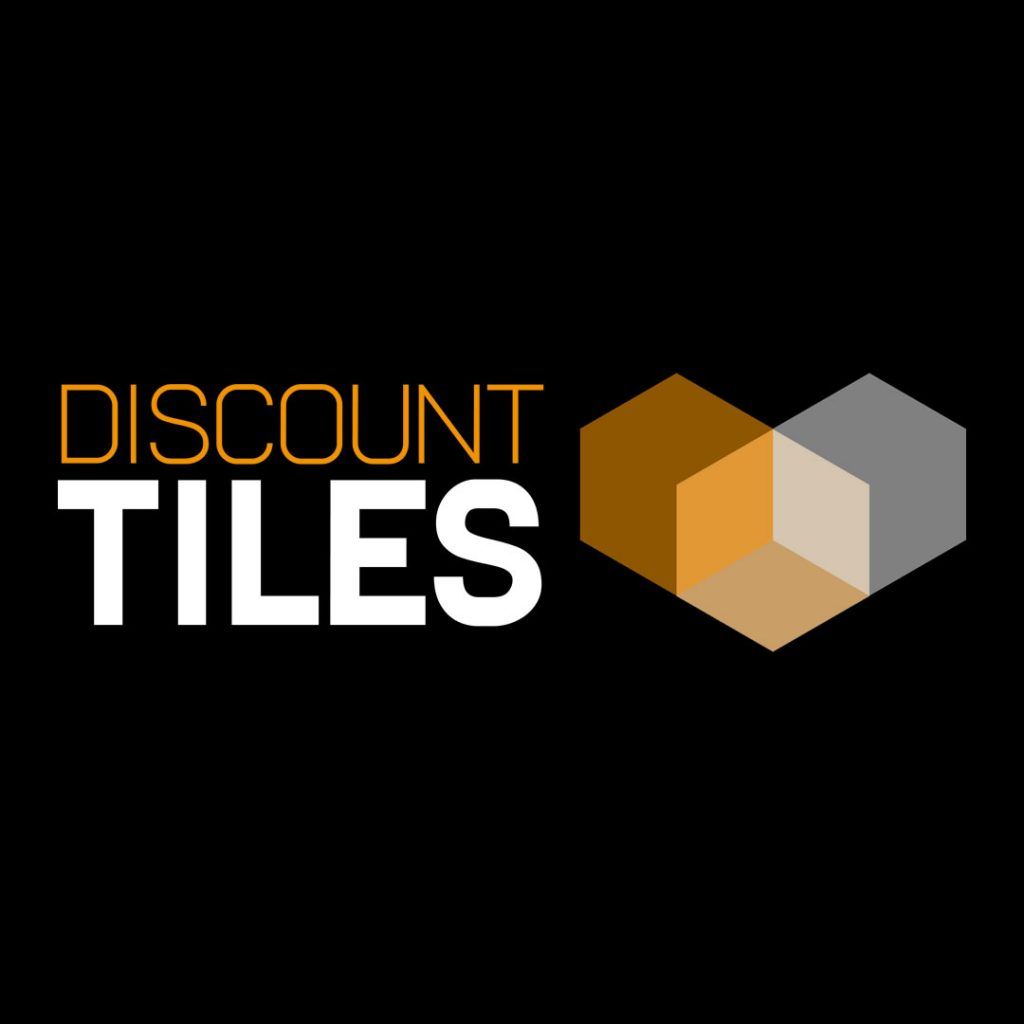 Club Captain ‘Adi’ rejoined Town to play U18 football. He made his senior debut in the first ever season of adult football in the Teesside League age 16 and now has notched up 400 appearances for the First Team. At 6’5” his strength is in the air but his commitment to the team and desire to win are a major factor in a back four that has been so instrumental in the teams success to date. After missing most of the Wembley season with a serious knee injury he fought his way back to be first choice again and was back to his dominant best last season. A good organiser and reader of the game he’s forged a formidable partnership with Tom that has now spanned 8 seasons. Adam also has an impressive goal scoring record for a defender.