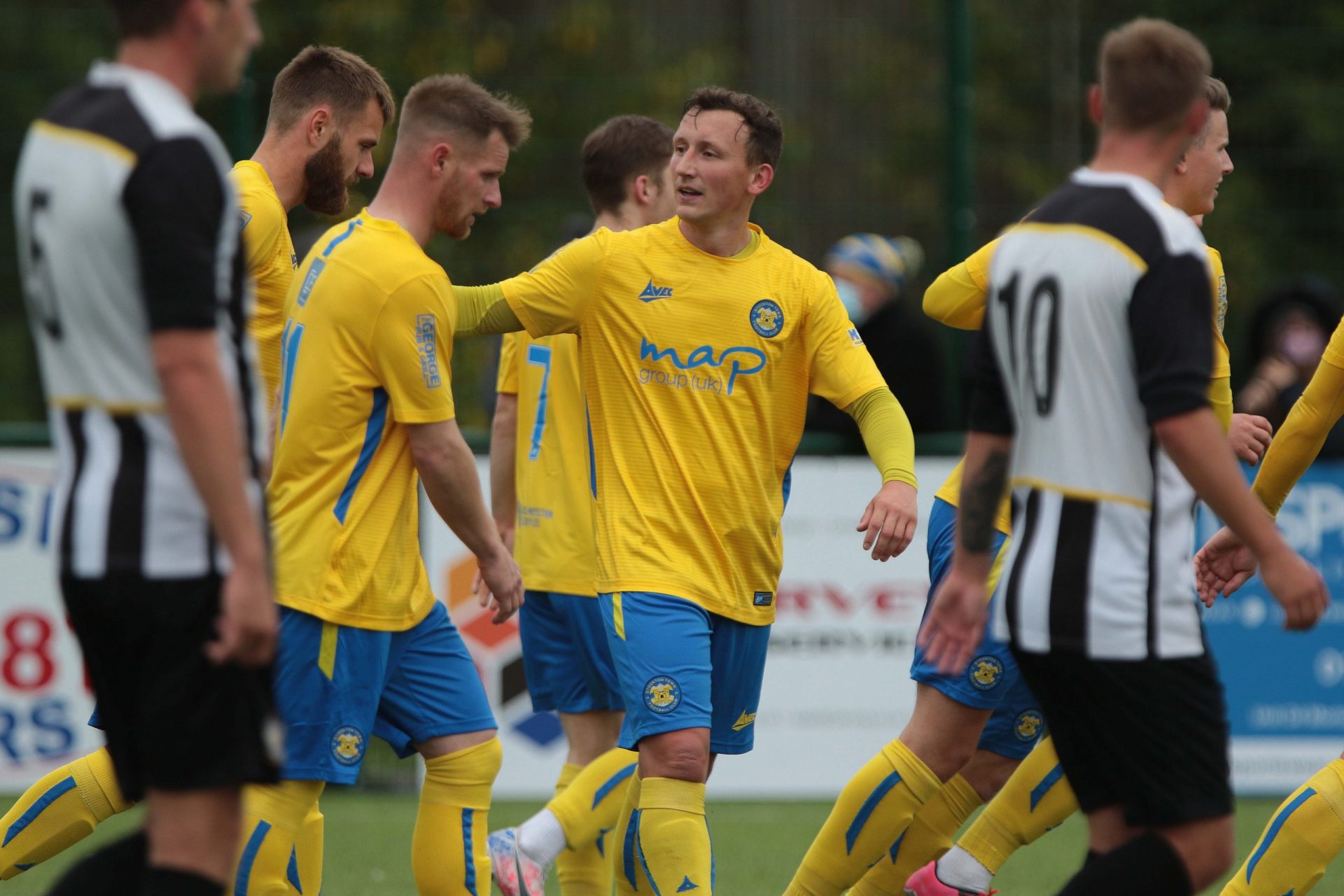 Mikey Roberts has won Stockton Town’s player of the month for October following an online poll.

The striker earned 28% of the votes to win the second monthly award of the season, following Kev Hayes in September.

Mikey scored four times in October, a brace against Seaham Red Star and goals against Newcastle Benfield and Whickham.

The 29 year old has recently passed 100 appearances for the Anchors, reaching that landmark away at Whickham in a 5-0 win.