Stockton had to shuffle their pack once again with Liam Jordan and Dylan McAvoy both missing through injury. This saw Matty Garbutt return to the starting line up after his suspension and James Crossman slipped back into the left back position. 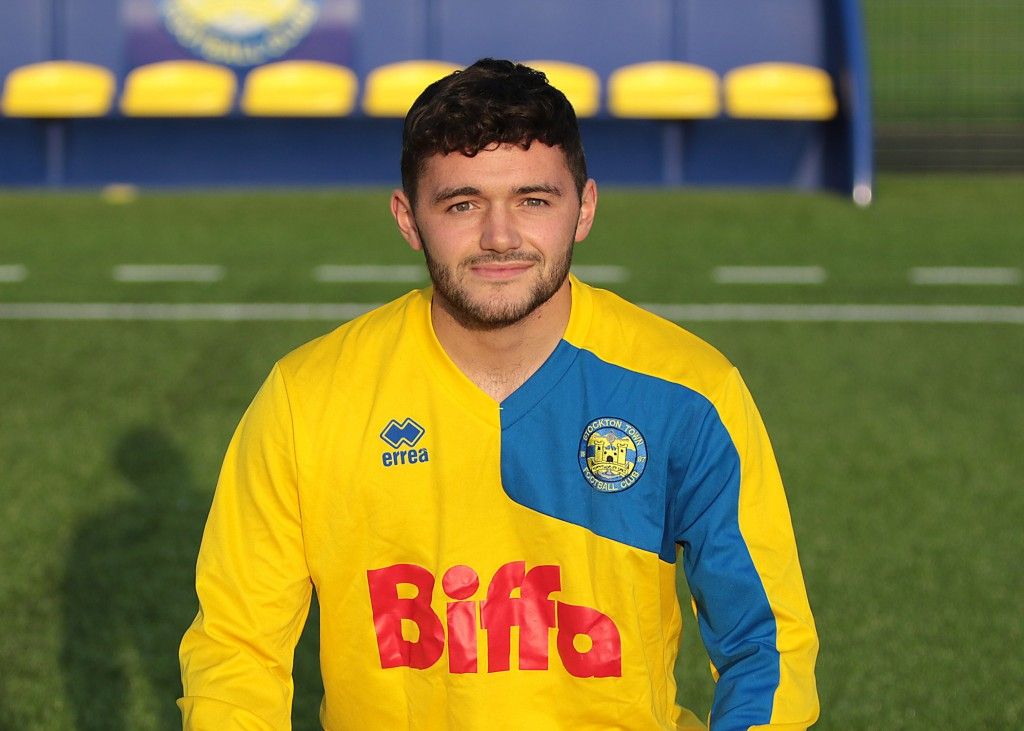 Garbo returned to the starting line up following his 3 match suspension.

Their best chance arrived when a Northallerton forward charged down a clearance some 40 yards from goal, one on one with the keeper they hadn’t counted on a fantastic tackle from Tom Coulthard that prevented then getting their shot away. Moments later and an effort from distance was parried by Michael Arthur in Stockton’s goal but he collected the loose ball before Northallerton could pounce. There final chance of the half resulted in the ball resting in Stockton’s net but ruled out for offside following a corner and scramble, 0 – 0 at half time.

The second half was different as Northallerton tired and dropped deeper and deeper. Stockton were dominent now and were creating chances, the best of which came Kallum Hannah’s way but his header back across goal from Chris Stockton’s cross just lacked pace and accuracy. Fred woodhouse then flased a volley over the bar and then smashed a shot into the side netting. A succession of corners led to a goalmouth scramble, and almost a own goal, when ex Stockton player Matthew Lovatt, tried to stop a cross but he only sent the ball towards Briggs who had to jump and catch the ball, to keep the score goalless. 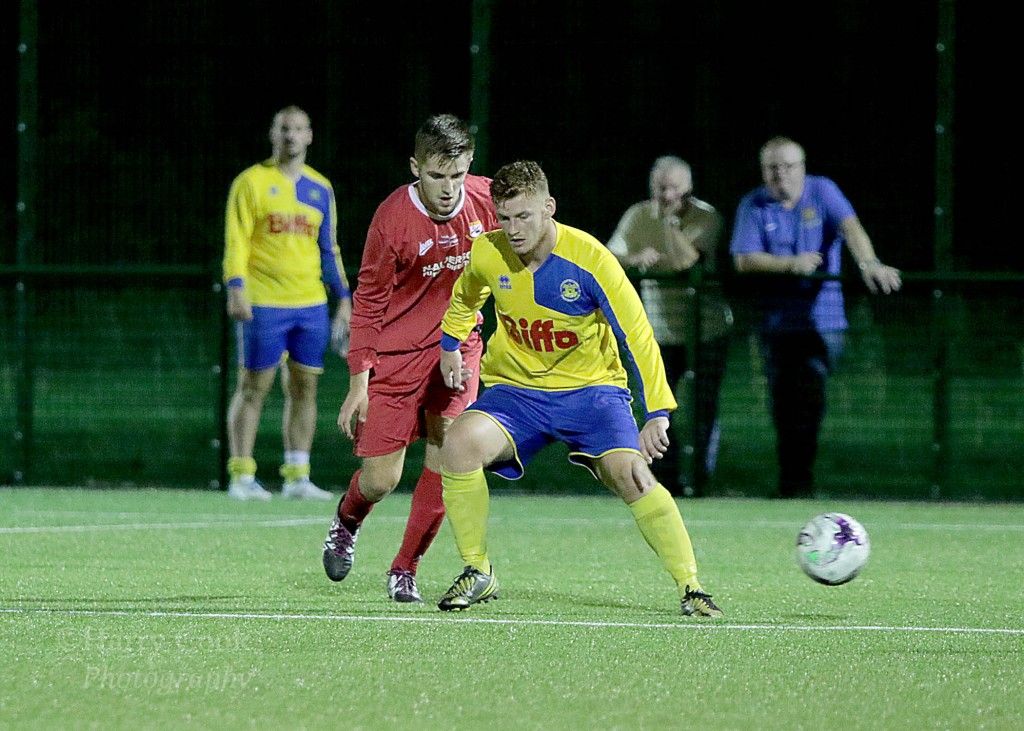 The pace was getting ever more frantic and the last 5 minutes saw Northallerton players throwing themselves in front of shots, clearing wildly and for Stockton all to no avail. A frustrating afternoon, a poor first half performance, much better secong half but difficult to break down a very well organised Northallerton.

Back in action Wednesday evening away at Crook Town.