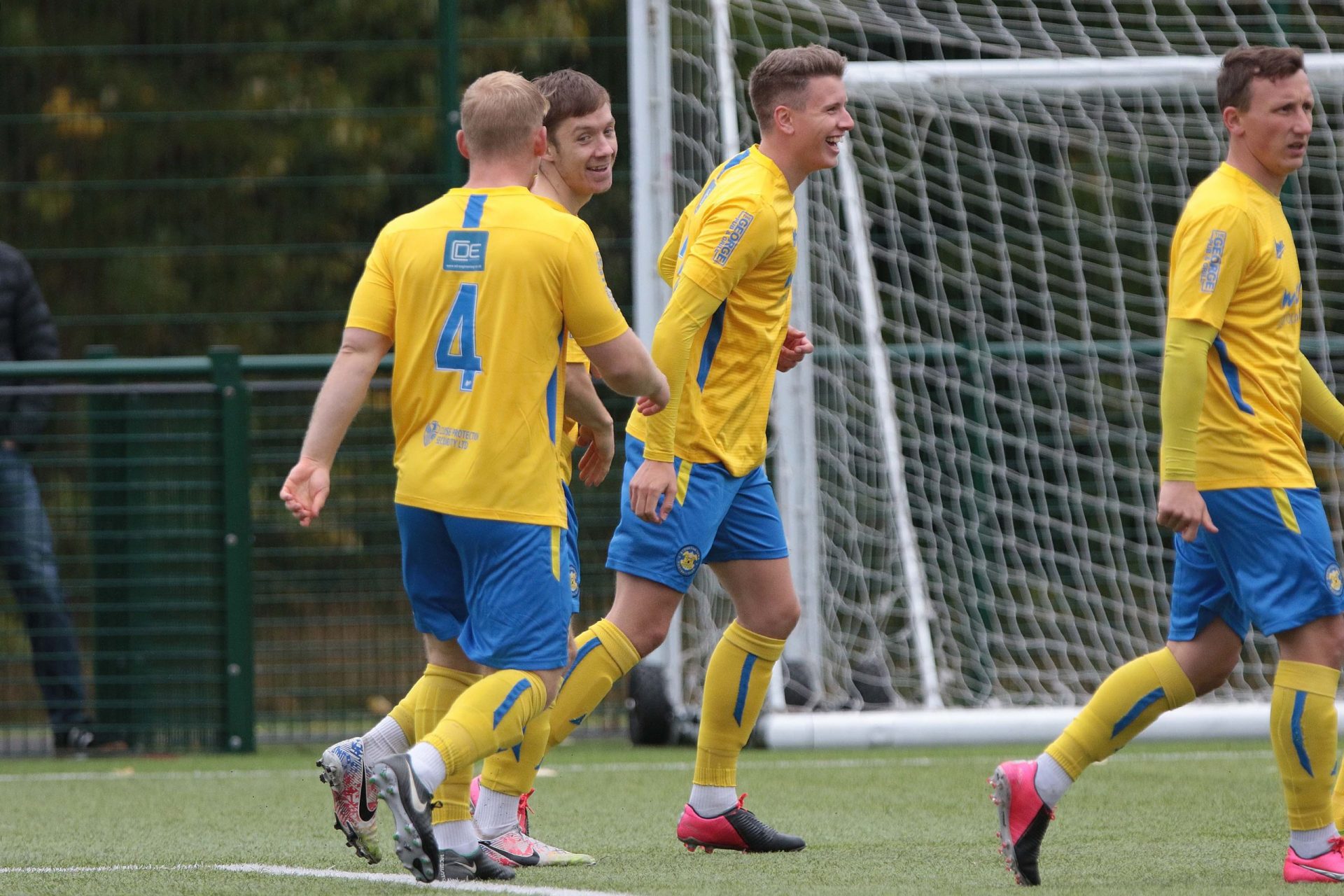 Stockton Town demonstrated their true potential with a commanding 5-1 victory over Northallerton Town.

The Anchors were quick out the blocks and were 3-0 up inside 25 minutes; Kevin Hayes, Jordan Robinson and Mikey Roberts all on target in the opening quarter.

Hayes doubled his tally with an easy run and finish inside five minutes of the second half, with Jamie Owens rounding off an excellent team performance with a fifth in stoppage time.

Northallerton had found themselves on the scoresheet from Nathan Stephenson's spot kick but it was merely a consolation.

Stockton started brightly and took the lead inside three minutes, McWilliams' floated cross was taken down by Hayes and half-volleyed superbly into the top corner.

The hosts continued to dominate possession and found themselves two goals up shortly after, Hayes cut inside from the right before teeing up Robinson for a calm finish into the bottom corner.

The Anchors capped off a dominant 20 minute spell with a third goal, Franks' deep free kick was headed back across goal by Nicholson, before Mikey Roberts slotted the ball home from the angle.

Stephenson was lucky to avoid a straight red card after elbowing McWilliams whilst not looking at the ball.

Stockton continued to create and were twice close to a fourth goal, Mikey Roberts effort on the angle was just wide before Henry's strike was saved by the Northallerton 'keeper.

Hayes was gifted a second goal by a poor defensive mix up, the winger intercepted the ball on the half way line before sliding the ball home for four.

More chances came the Anchors way as they continued to dominate, Hayes was denied his hat trick by a good save, then Franks curled a shot just wide.

Northallerton were offered a route back in to the contest with a cheap penalty, Stephenson converting from the spot.

Nathan Mulligan thought he had added a fifth for the Anchors but his finish was ruled out for a foul.

Hayes went close to netting straight from the corner flag but the Northallerton no. 1 reacted well to deny him.

Jamie Owens added a deserved fifth goal to the scoreline with a great finish from the angle.

The Anchors fully merited the scoreline, if not deserving of a few more goals.

Stockton Town host Whitley Bay on Wednesday, in the last game of September, before a run of five away games in October.