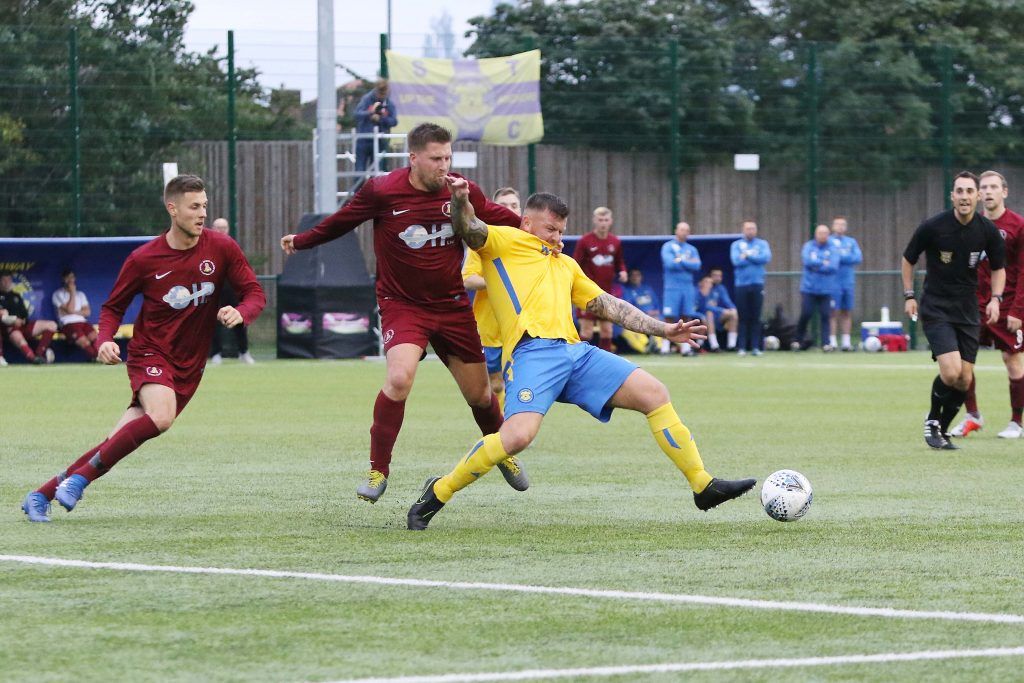 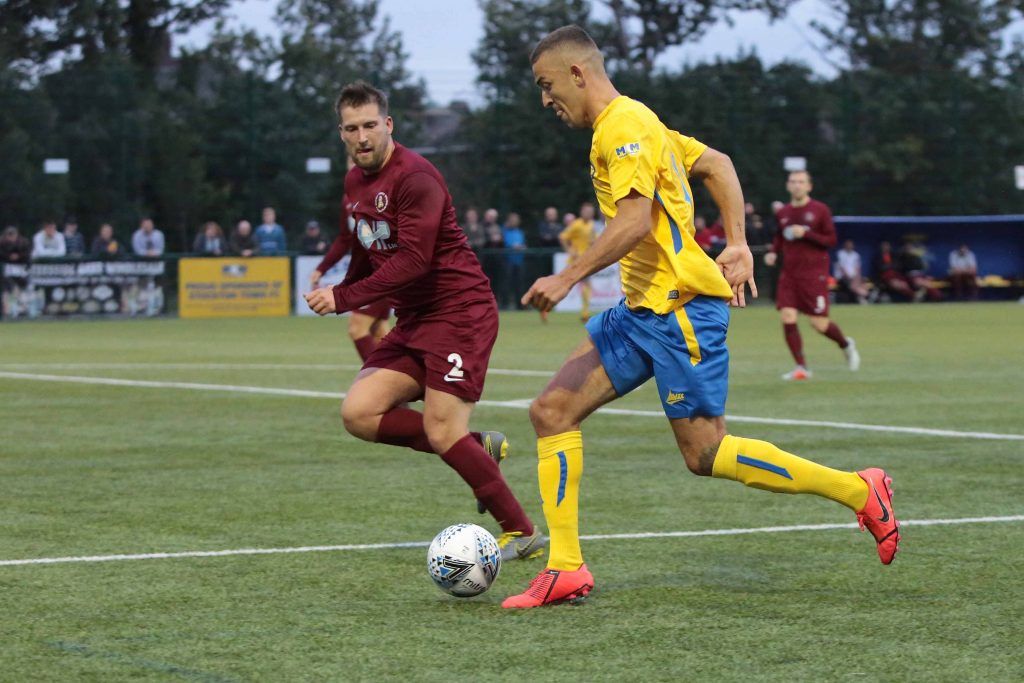 Risbrough was a constant problem for Nostell 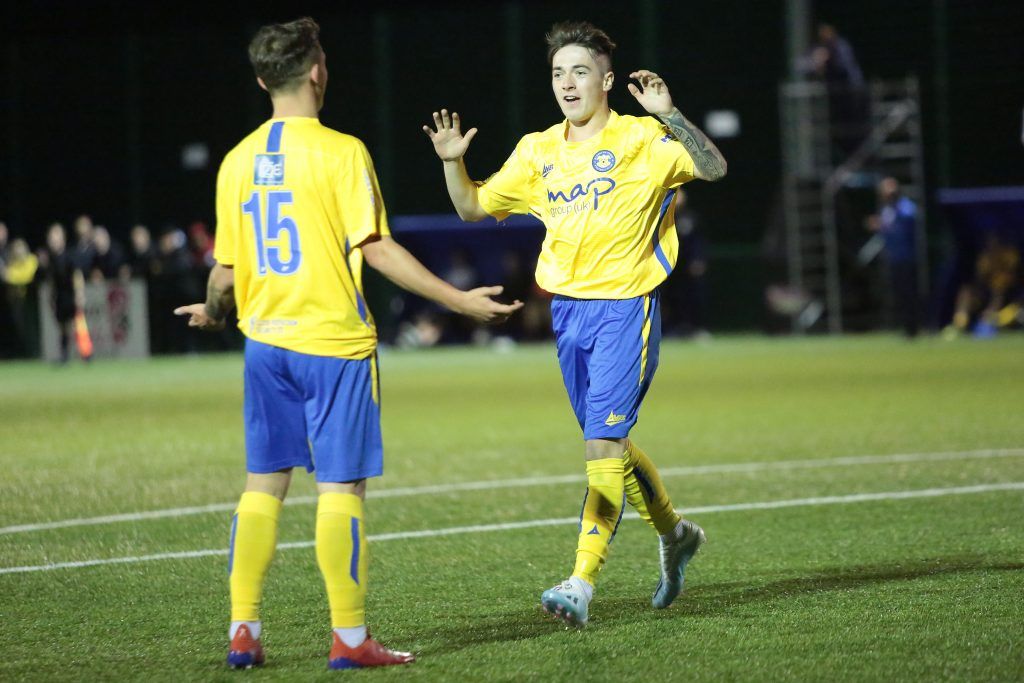