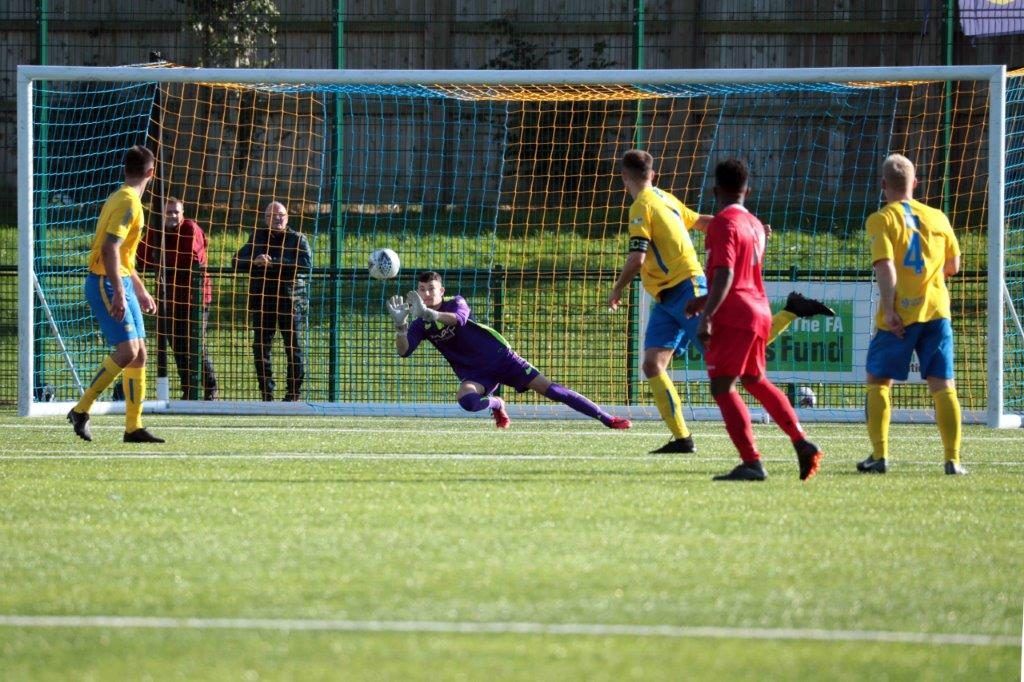 Coombes with the first of several good saves 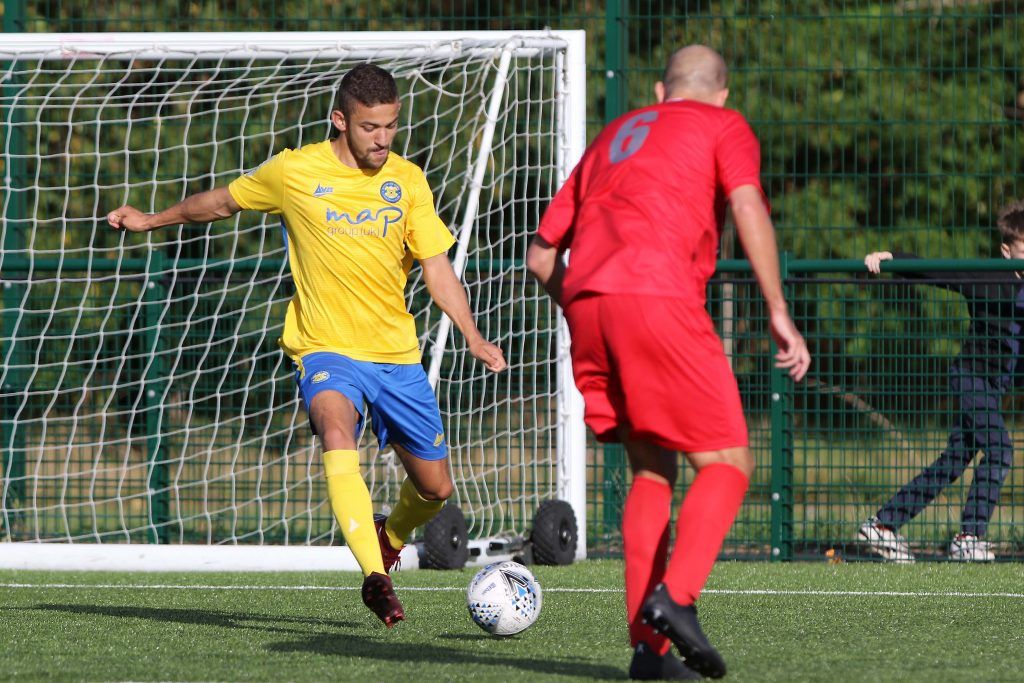 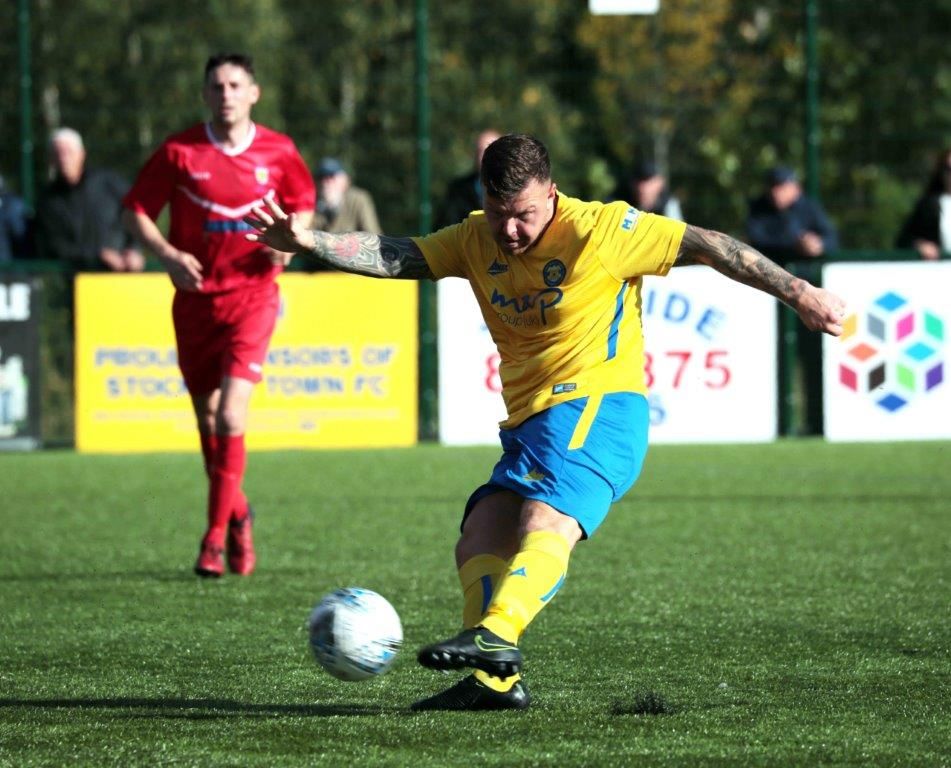 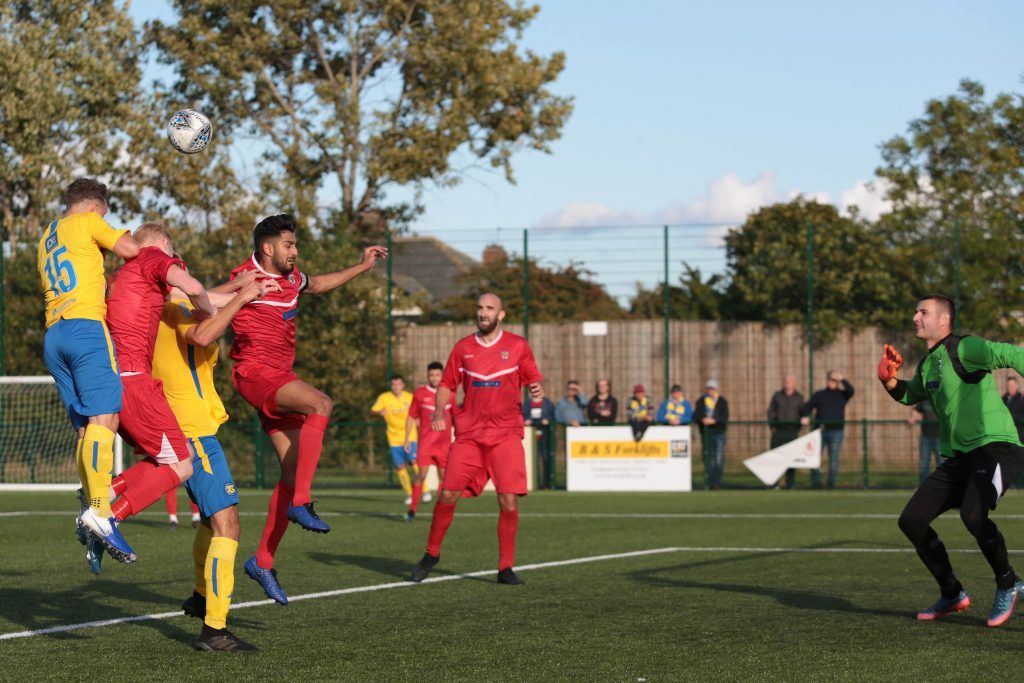 Roberts with the last minute equaliser for the Anchors 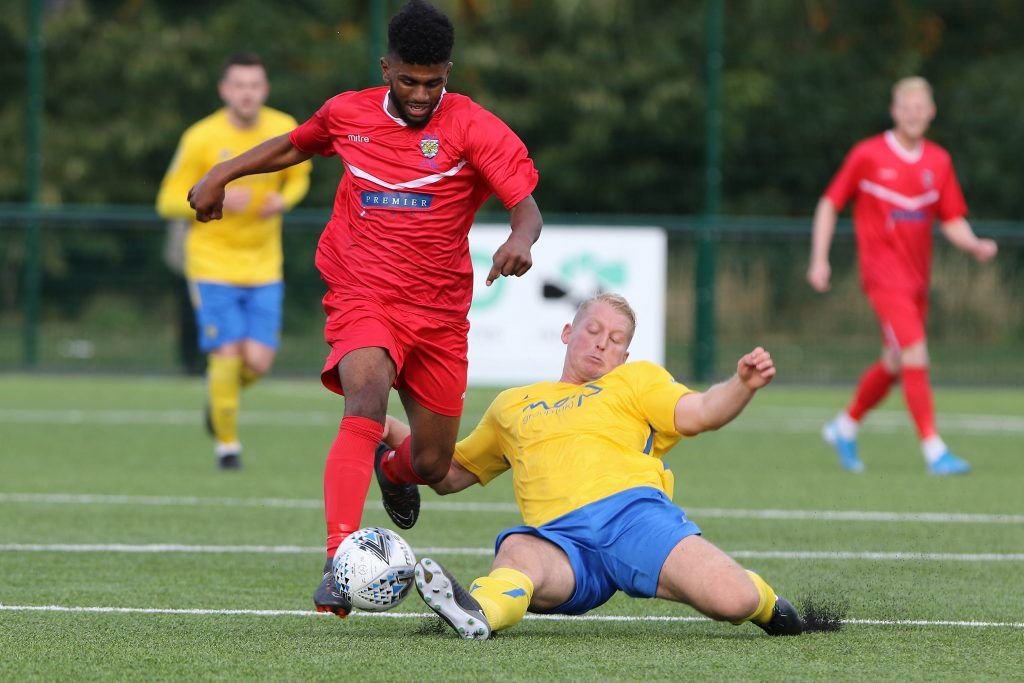