Stockton Town maintained their unbeaten start to the pre-season campaign with an eye catching 3-0 victory over Whitby Town at the Coverall Stadium.

Stockton were without several first team players for the friendly but goals from Kevin Hayes, Mikey Roberts and Joe Smith sealed the victory over the BetVictor Northern Premier Division side.
The Anchors came flying out of the traps and led inside the game’s opening three minutes. A wonderful passage of play from Stockton released James Risbrough down the left. He cut the ball across the face of the goal and Hayes turned it past Shane Bland to break the deadlock. 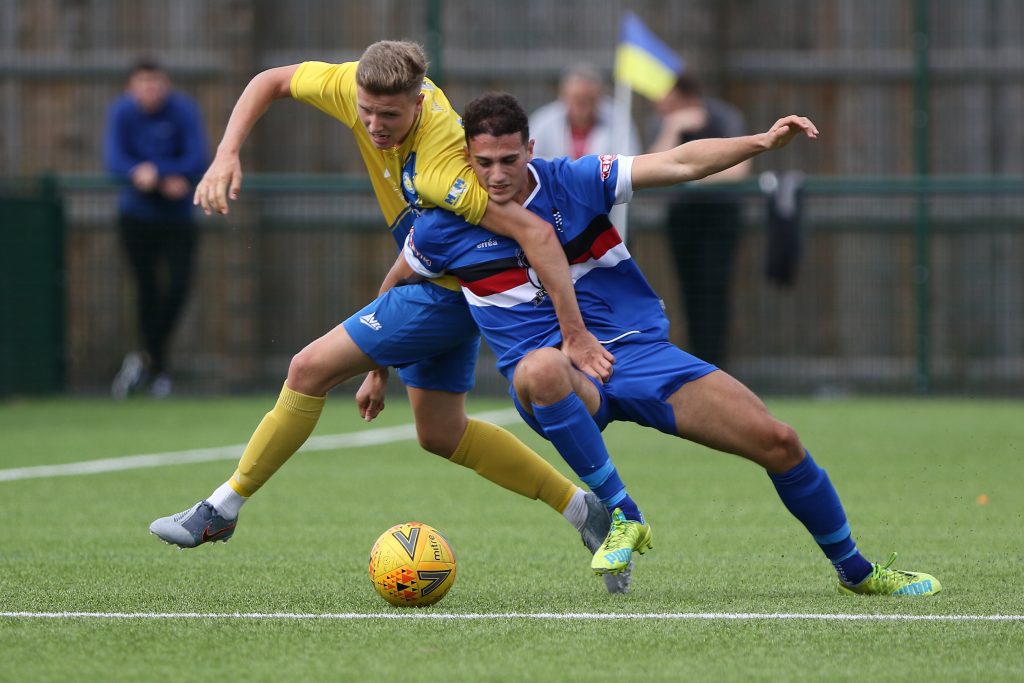 Whitby showed their pedigree in response to the goal and had shooting opportunities through Callum Patton and Arran Wearmouth but neither were able to trouble Michael Arthur.
After a spell where the visitors enjoyed possession, Stockton regained the ascendancy and began to play some excellent football. At times they carved the visitors apart and looked a constant threat from wide areas.

On the half hour mark, Hayes left Kieran Weledji turned inside out before squaring to Roberts in the area. The forward connected well with his effort but was denied by a brilliant reaction save from Bland. From the subsequent corner Whitby failed to clear their lines and when the ball came back in it met the head of Adam Nicholson. This time Bland was beaten but the post denied the Anchors captain. 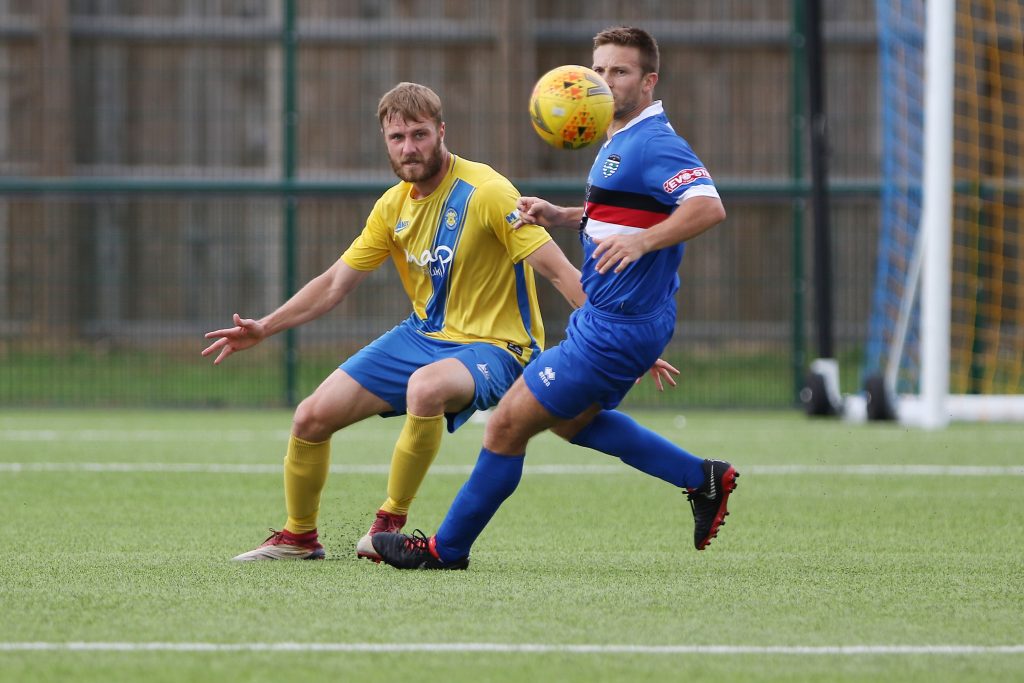 Stockton made an equally electric start to the second half and doubled their advantage inside the opening three minutes again. Whitby substitute David McTiernan brought Pete Bulmer’s surging run to an unceremonious end in the area and the referee had little choice but to point to the spot. Roberts stepped up and coolly sent his former teammate Bland the wrong way for Stockton’s second.

The usual second half flurry of substitutions gave Anchors fans the opportunity to see some young players but it did little to upset Stockton’s flow and control of proceedings.
One such substitute managed to score with his first kick and the last kick of the game having been on the field for less than a minute. Roberts was too quick for Lee Bullock on the halfway line and robbed the Whitby assistant manager of possession. He dribbled through on goal uncontested before unselfishly squaring to Smith. The youngster made no mistake and slotted past the helpless Bland for Stockton’s third. 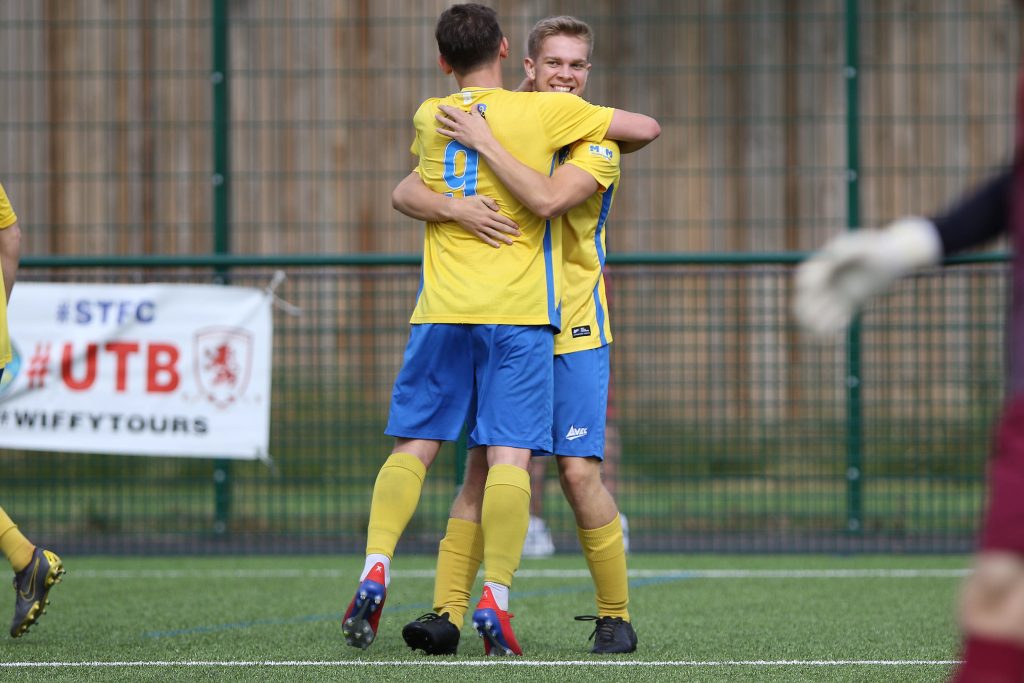 It was an excellent workout for both sides but manager Michael Dunwell will undoubtedly be encouraged by the display his side turned in against strong opposition with the start of the Northern League season drawing ever closer.