The Anchors 2 month road trip and countdown to Wembley stopped over in Seaham last night and they came away with a hard fought 3 points that at one stage looked unlikely.

Chris Dunwell got a rare start and with several other players unavailable or carrying ‘knocks’ it was a very different looking line up and it showed at times, despite taking an early lead through Jamie OWENS on 12 minutes when he shot home sweetly after picking up a poor clearance. 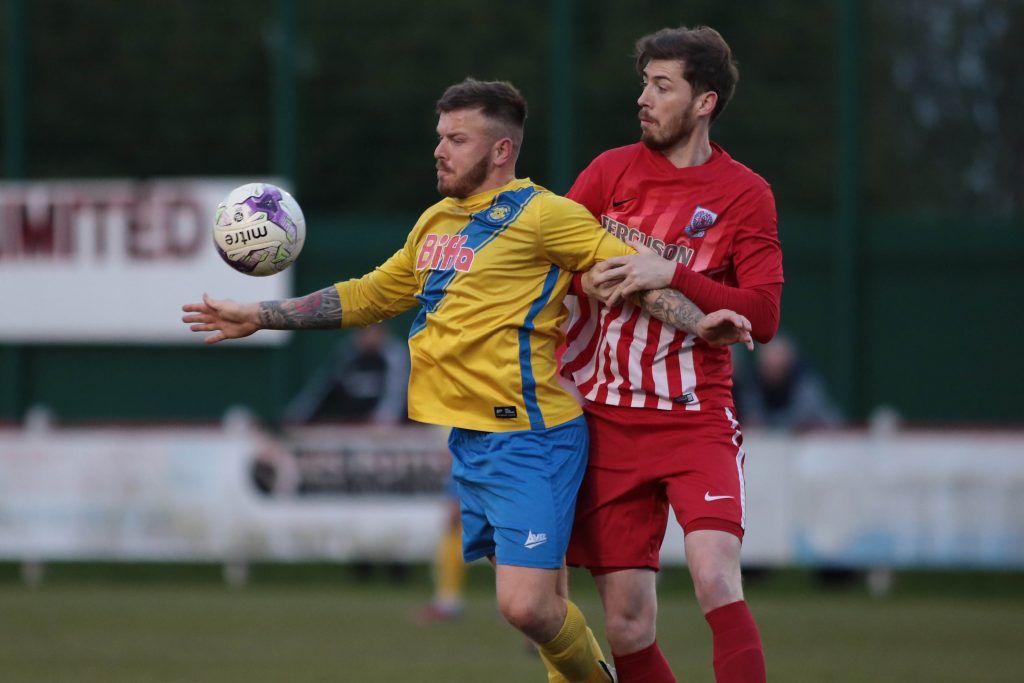 The home side who needed a point to stave off relegation concerns, grew in confidence and started to push the Anchors back as their normally mobile flowing game stuttered. Owens hit the outside of the post on 25mins following Stockton’s best move of the game involving Carter and Ward but it was Red Star who carried the threat after that as The Anchors got a little careless and allowed Seaham to apply pressure, the closest they came to scoring was when Tommy Scott curled one against the crossbar in the 38th minute.

The second half started in a similar manner and the Anchors defence and keeper had to battle to keep Red Star at bay. Shabs Mohammed making his first appearance of the season as sub in place of Coulthard was the catalyst to give Stockton breathing space as he won the ball and in space played a measured cross field pass to Chris Stockton his cross was met by Jimmy WARD to finish neatly for a rare headed goal for him on 58 minutes. The Anchors were a lot more in control after that and further substitutions made them better in possession and although never able to relax Seaham never really threatened and the game took place more in the correct  half of the pitch as far as Stockton are concerned. Adam Nicholson’s crashing header from Wards corner had goal all over it until keeper Jordan Harkess acrobatically tipped it over the bar one handed on 75 minutes. Sonni COLEMAN‘s non stop display was rewarded on 90 minutes when soon after hitting the bar with an effort he latched onto a through ball from Mulligan and volleyed it powerfully from 20 yards into the top corner giving Harkess no chance. 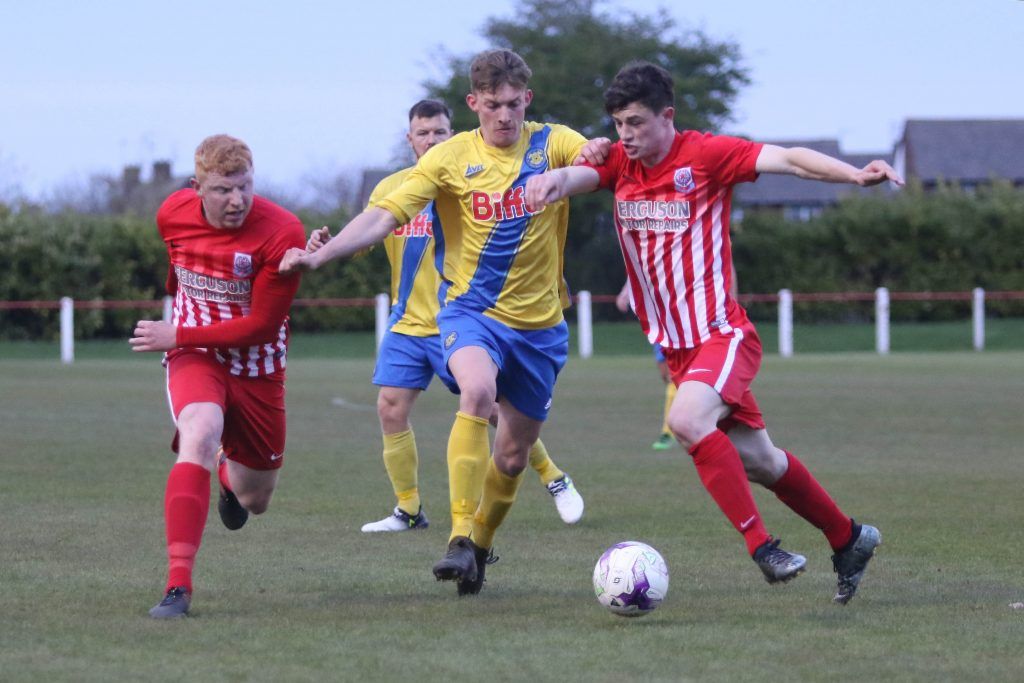 The phrase “its not about performances its about collecting points” was never truer, a difficult night for Stockton but the lads on the pitch showed their resilience and fight and ground it out, maybe 3-0 flattered a little but we go top of the recent form table, deservedly so, as we make it 5 consecutive victories in 12 days. Onto Thursdays semi final and the prospect of a full squad to choose from. Coulthard, Mulligan and Nicholson worked hard in defence but Jimmy Ward was probably the pick on the night, technically excellent first half he understandably tired second half but kept plugging away and got his head on the end of a cross for the crucial second goal  which swings it for him. 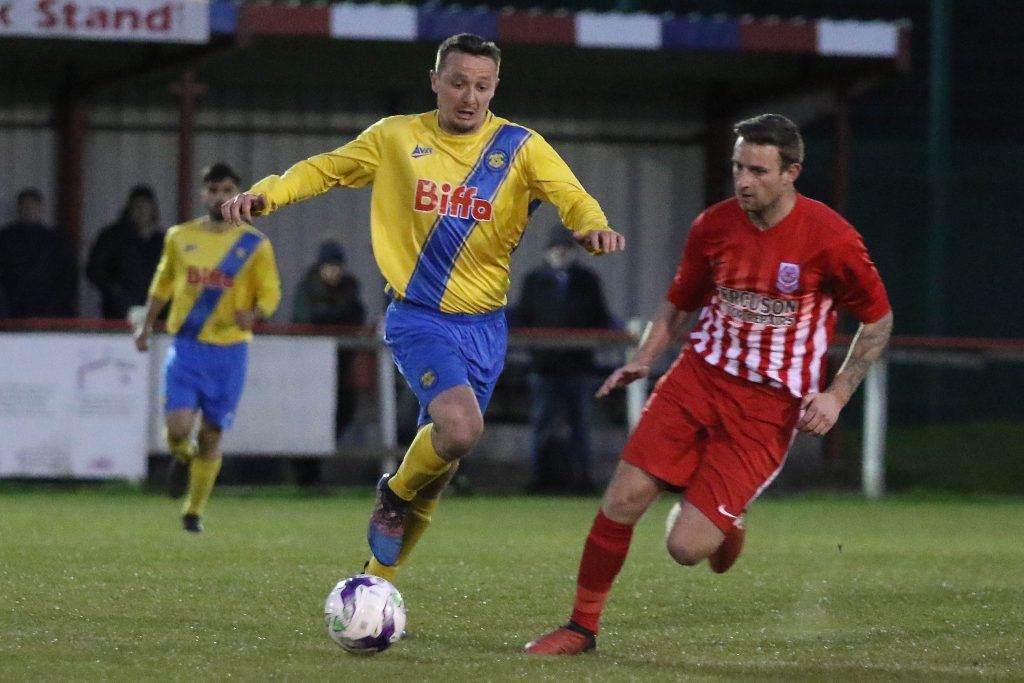