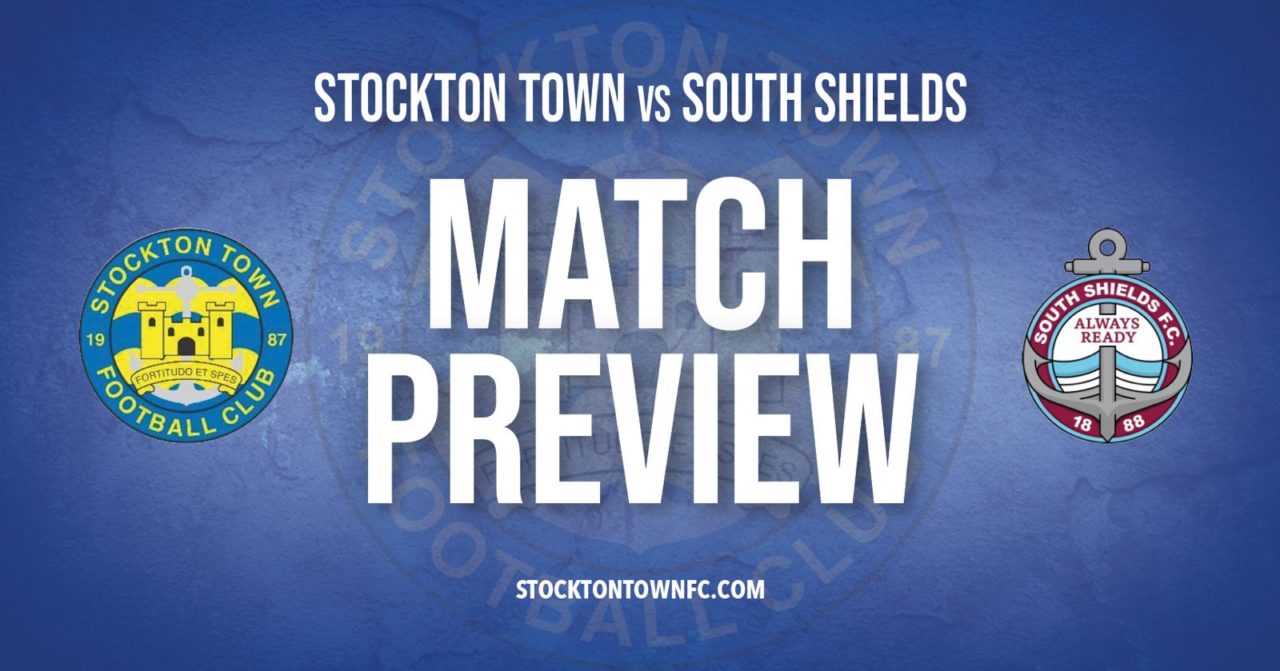 Spectators were allowed into the MAP Group UK Stadium at the weekend for the first time since February, and 150 watched on as the Anchors lost out narrowly to Liversedge.

Stockton have fond memories of facing South Shields, coming back from a goal down to knock the Mariners out of the Durham Challenge Cup in January, thanks to a late double from captain Adam Nicholson.

South Shields currently play in the Northern Premier League Premier Division, and have found themselves on a meteoric rise in recent times.

The Mariners won promotion out of the Northern League Division Two with a record 107 points in 2015/16.

In 2017/18, the club secured their third straight promotion of a remarkable run, this time with 103 points, into the Northern Premier League Premier Division.

After narrowly missing out on a fourth consecutive automatic promotion in 2018/19, South Shields lost out to Warrington Town in the playoff final.

Last season, the club were almost certainly going to be promoted for a fourth time in five years, before the COVID-19 pandemic rendered the season null-and-void.

This is South Shields’ third game of pre-season, having already lost to Hebburn 1-0 and defeated West Auckland 3-1.

“In spells we looked like we did last year, for 20 minutes either side of half-time.”

“It was a good contest, it could have gone either way but the result doesn’t matter, it’s fitness into the lads’ legs.”

On clarity on the start date for the season:

“We now know what we’re aiming for, we knew we were going to play Shildon in the FA Cup, but we can now settle down and plan for the opening games ahead.”

Speaking about fans returning, Dunwell revealed it felt more like normality: ”It’s good, it’s much better with atmosphere, there was a few crunching tackles that the fans get behind, [it felt] a bit more normal.”