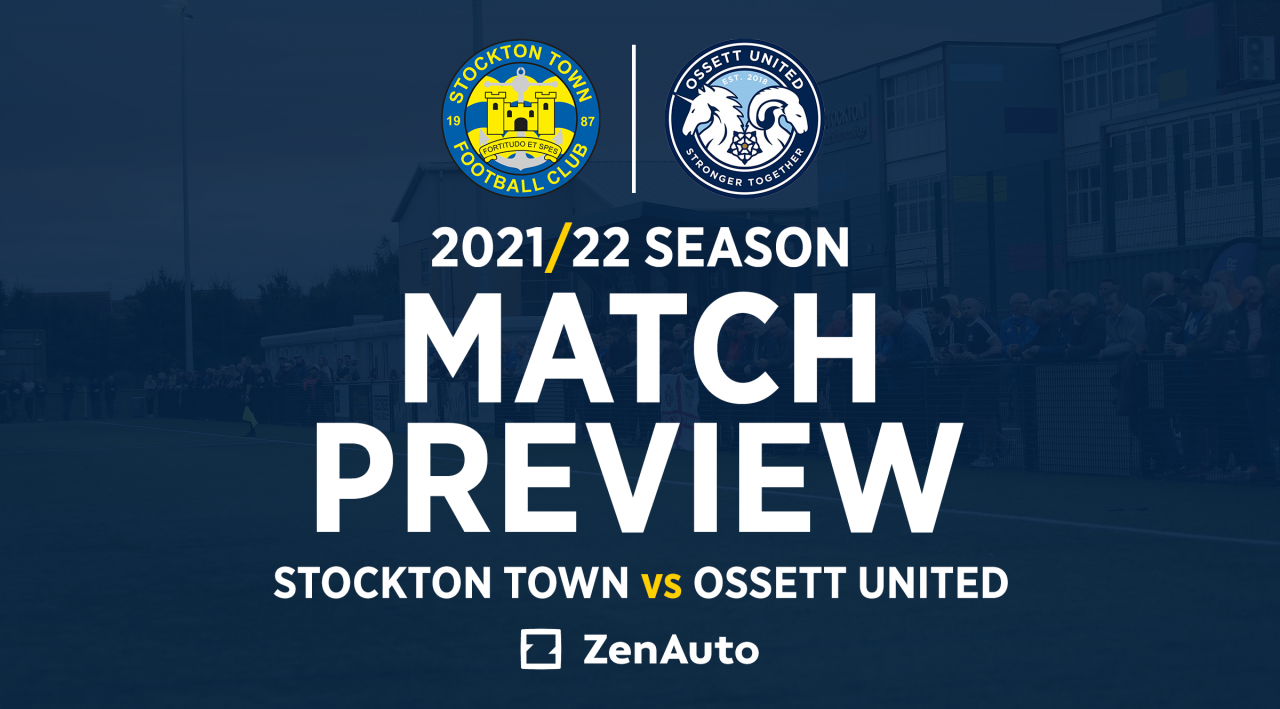 The Anchors have made a solid start to the league campaign after picking up four points from their opening two games.

An entertaining goalless draw at Stocksbridge Park Steels was followed up by dramatic 2-1 win over North East rivals Hebburn Town. Winger Kevin Hayes earned his tag as ‘Super Kev’ with a 90th-minute winner to take the spoils.

The Anchors are entering their fifth season of FA Cup football having first played in the competition in 2017.

The club’s best run in the competition came in 2019-20 when they reached Second Qualifying Round where they were beaten at Guiseley.

If the tie against Ossett is level after 90 minutes, the game will go to a replay, which will be down Ossett next midweek.

Ossett United are a relatively new club having formed in 2018 following a merger between the town’s previous two football clubs of Ossett Town and Ossett Albion.

The club gained the nickname Sheepicorns as a reflection of the history of the previous two clubs. The sheep was taken from the Ossett Town badge and the Unicorn from the Ossett Albion badge.

Their debut campaign in 2018-19 saw Ossett finish 5th and qualify for the playoffs where they lost out to Pontefract Collieries.

In the next two curtailed seasons, United were unable to maintain their lofty heights and were 18th and then 19th when the matches were halted.

Like Stockton, their best run in the FA Cup came in 2019-20 when they reached the Second Qualifying Round and were beaten in a replay by Colne.

Neither of the previous Ossett clubs managed to reach the First Round Proper, with their best run both being the Fourth Qualifying Round.

This season, the Sheepicorns have started strong with two wins from two and two cleansheets. On the opening day they won 2-0 at Pontefract Collieries. They then followed it up with a 3-0 triumph over Stocksbridge Park Steels at home.

Experienced striker James Walshaw announced his return with a brace in the win over Stocksbridge Park Steels. The 37-year-old signed in the summer and is back in Ossett after starting his career at Town.

Ossett can also boast an international among their ranks. Pakistani-international winger Tabish Hussain arrived in the summer from Bradford Park Avenue. The 19-year-old has started both games this season.

Speaking to Ossett United’s YouTube Channel after win over Stocksbridge, Assistant Manager Chick Hayward encouraged his team to keep up their pace.

“We have played well in pre-season, some good results again but you need to put that into league games which we have and we’re really pleased. It gives us that tempo going into Saturday, two wins, clean-sheets and five goals.

“They’re decent from what we’ve heard about, so it will be a hard game but one we’ll be up for.”

Speaking after Wednesday’s win over Hebburn Town, manager Michael Dunwell looked ahead to the FA Cup tie against Ossett United.

He said: “Obviously it gives us a little break from the league, so we relax with that and we’ve had a good start with four points from six. We would have taken that at the start.

“We have had them watched, we have had a couple of reports on them so we know a little bit about them.

“We’re at home and we know how this pitch plays and how we can play on it, so it will be a lot more about us than Ossett. But we know they’re a good team, we’ve had good reports back on them. We will have to be at our best to beat them.