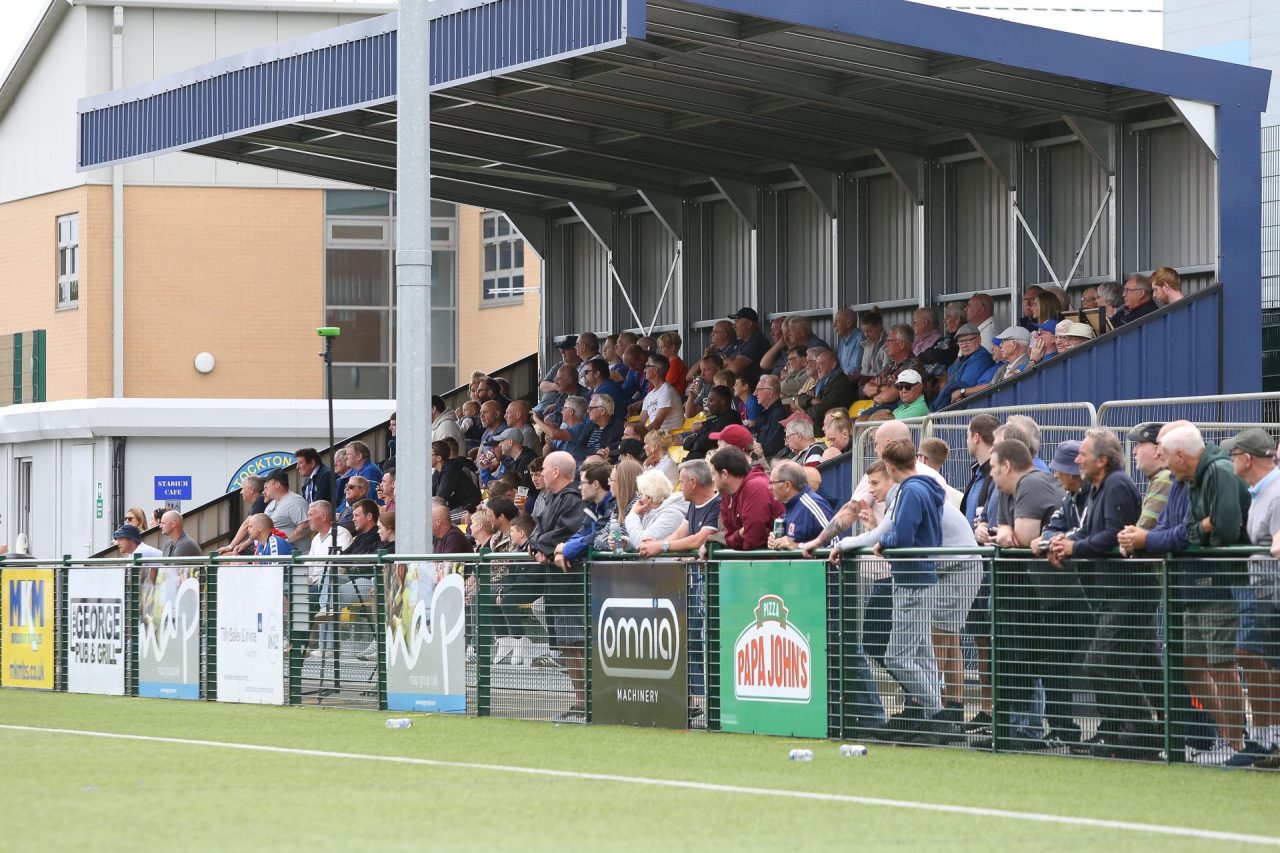 Stockton Town Under-18s host Morpeth Town in the FA Youth Cup aiming to reach the Third Qualifying Round for the first time.

The Young Anchors are at home for the first time in this season’s competition after defeating Newcastle Benfield, Cleator Moor Celtic and Carlisle City on their way to this stage of the competition.

Stockton have been a free scoring side in their opening three games with 13 goals. That included seven in their Preliminary Round match at Cleator Moor Celtic.

The Under-18s are now managed by Joe Lillie, who took over from Liam Cox in the summer.

Cox took his side to the Second Qualifying Round for the first time last season where they narrowly lost 4-3 at South Shields with a battling performance.

Morpeth Town entered the FA Youth Cup at the Preliminary Round and defeated Hebburn Town 5-0 in their opening match at Craik Park.

They were handed another home tie for the First Qualifying Round where they were involved in a thriller with Guiseley which ended 6-4 in their favour.

Last season they exited at the Second Qualifying Round following a stunning 6-1 loss at North Shields.

Speaking ahead of the game, Manager Joe Lillie said:

“I’m looking forward to it. The lads have worked hard over the last couple of weeks to work up to this.

Lillie added: “Having a good crowd would be massive for us. It’ll give the lads that extra push.

“Who doesn’t love a night game under the lights?”