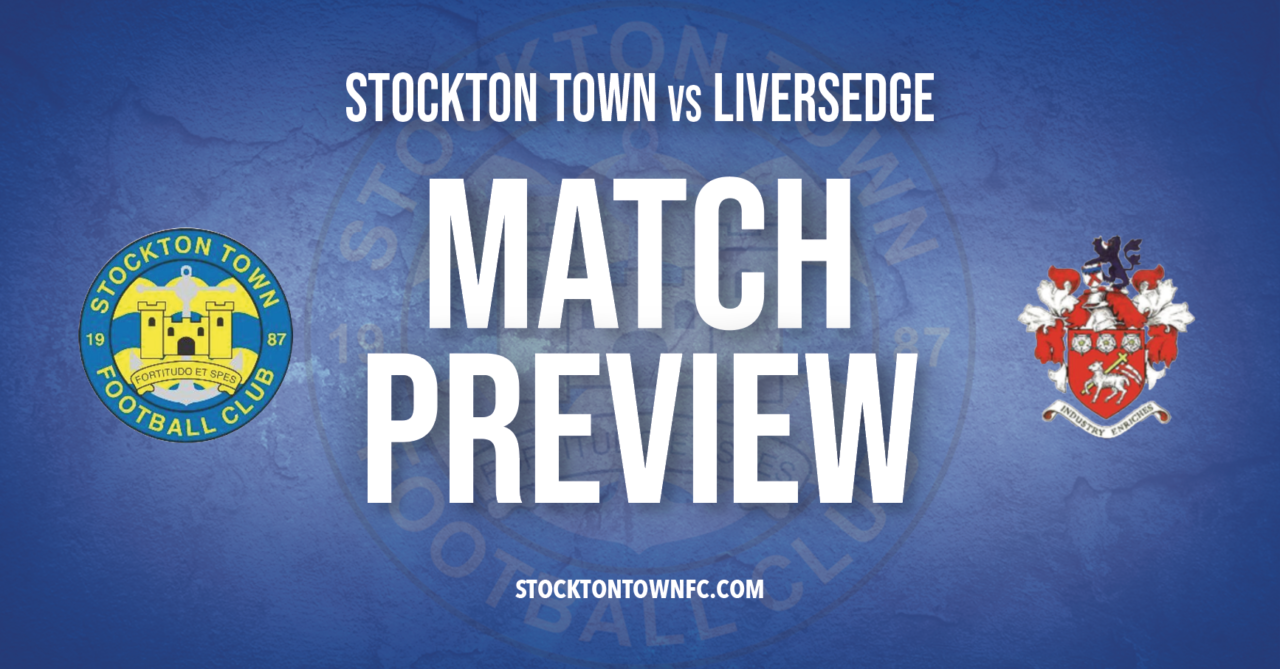 Stockton Town host Liversedge in their third match of Pre-Season on Saturday afternoon, with supporters allowed into grounds for the first time since March.

The Anchors have lost back-to-back fixtures so far in Pre-Season, but have gained valuable minutes under their belt, especially with a season start date now official.

The match against Liversedge is the first game since February that spectators will be allowed into the MAP Group UK Stadium, but with COVID-19 protocols in place.

Liversedge are familiar opponents for the Anchors, with Michael Dunwell’s men facing the West Yorkside side twice last season, winning 5-0 in Pre-Season and 2-0 victory in the FA Cup, both at Clayborn.

Goals late on from Jordan Robinson and Jamie Owens sealed the win for Stockton that day, with a trip to Guiseley in the 2nd Qualifying Round the reward.

The club have played in the NCEL since 1982, and in their 110 year history can claim to have never been officially relegated.

Sedge have played three friendlies so far this pre-season, winning them all. Horbury Town, Irlam and Hosforth have all been defeated in Cleckheaton.