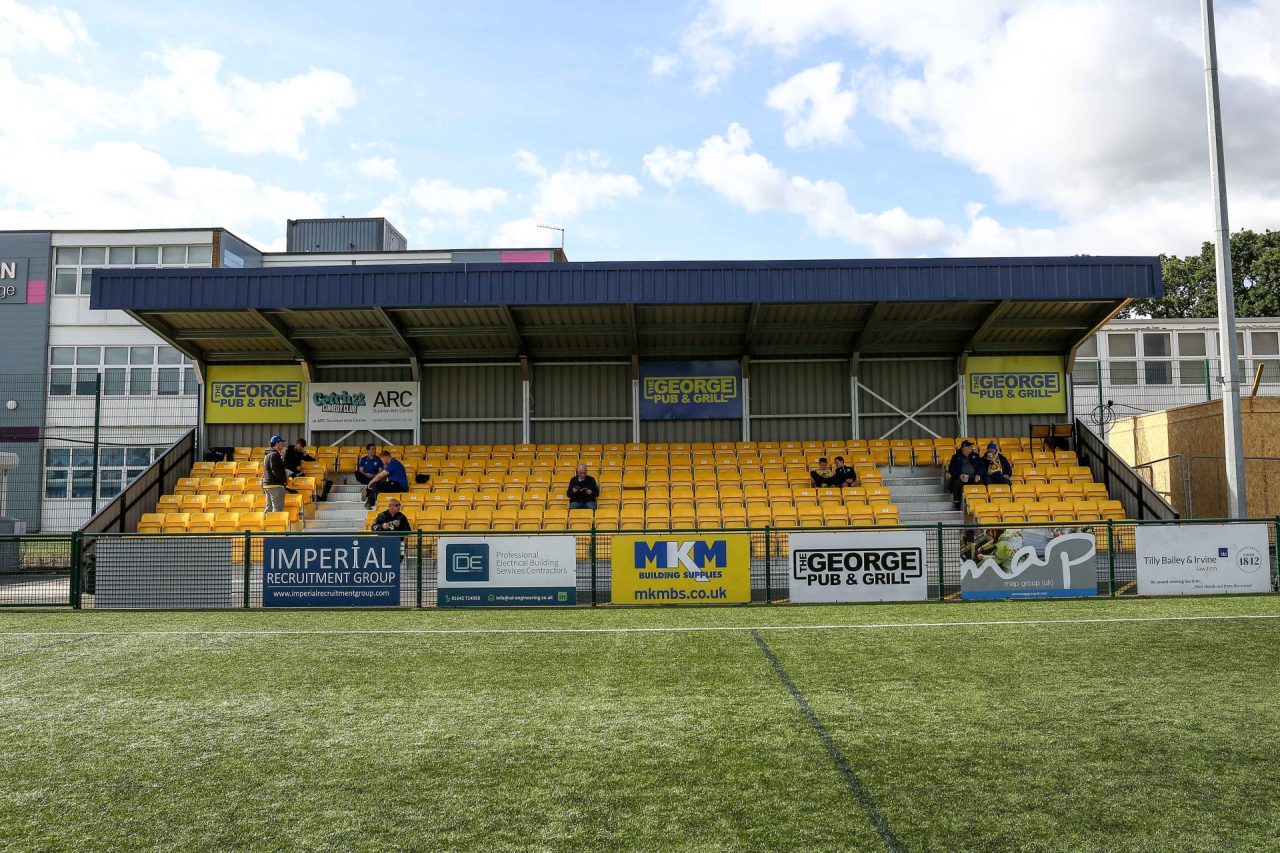 TICKETS: Match tickets are available to be purchased ahead of the game, as well as on the door, via this link:

Stockton Town take a break from league action for now as Michael Dunwell’s side play host to Northern League Division Two side Easington Colliery.
The Anchors come into this game after dropping their first points of the season in a tough game at Grantham, where Nathan Mulligan’s brilliant goal was enough to bring a point back to Teesside in a 1-1 draw, despite only 12 first team players being available.
Easington however, come into the game off the back of a brilliant 3-0 win against Northern League new boys Sunderland West End.
HEAD-TO-HEAD
Stockton and Easington have faced off thirteen times in all competitions, however the two sides haven’t met each other since 2016. The Anchors have won six of those previous 13 meetings, drawing three and losing four.

Here are the results from the last five fixtures between the two clubs:

Easington currently sit 12th in the EBAC Northern League Division Two after a slow start to the season.

On Tuesday, the Colliers first team manager Lee Haldane had to step down from his role due to work commitments.

Despite their league position, Easington have had some strong results so far season, including a 5-2 win against Chester-Le-Street United and a 5-1 win against Ryton & Crawcrook Albion.

Speaking after the Anchors’ 1-1 draw at Grantham on Saturday, manager Michael Dunwell spoke ahead of the game and said:

“We want to do well in the cups, but we’ve got to look after our players for the league games.

“We should have at least three back on Wednesday, definitely Tom Portas, hopefully Elliott [Beddow] and Matty [Tymon].

“Night games under the lights are always good, we’ll see what Easington are about, I know they’re a few leagues below but they’re going to want to put up a performance against us.”