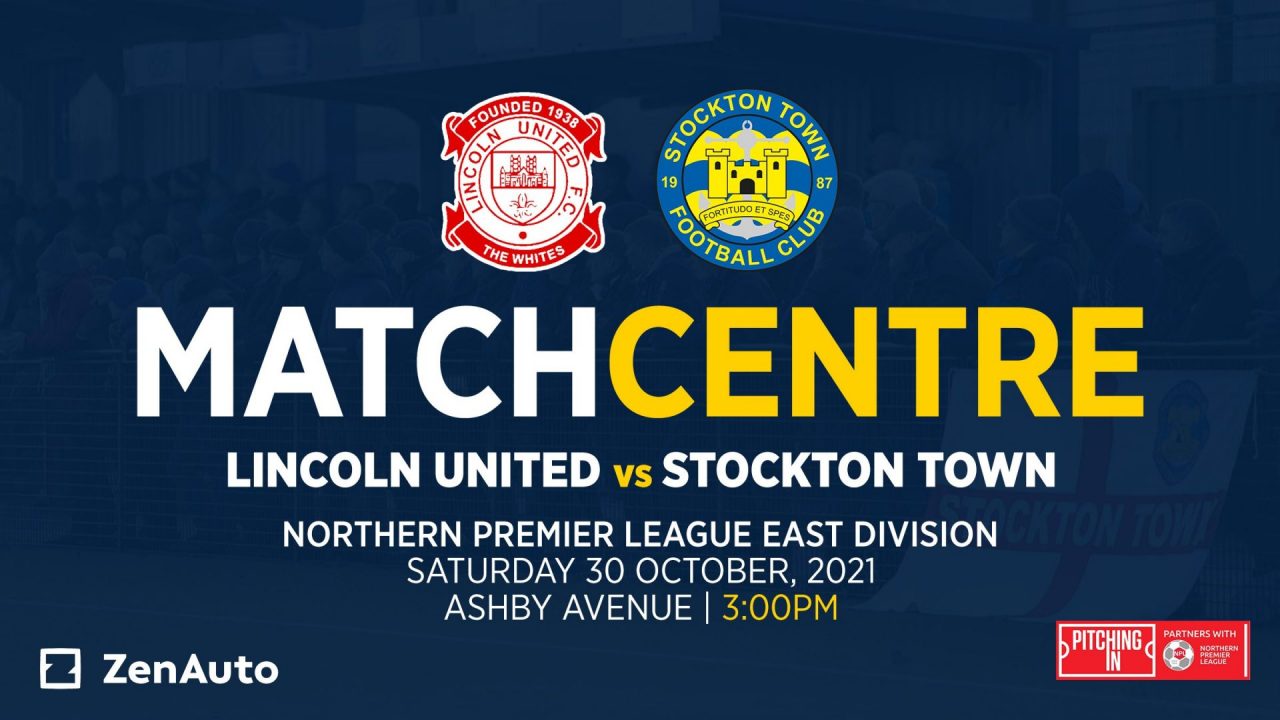 Stockton Town face their longest trip of the season when they make the journey to take on Lincoln United this Saturday.

The Anchors battled well, and could’ve taken something from their game last weekend, but were on the losing side to league-leaders Liversedge on Saturday.

It was a big day for 16-year-old Alfie Conway, who made his first start for the club and more than held his own in a competitive affair.

Stockton are in search of their first away league win since the end of August when they ran out 3-1 victors at Bridlington Town.

They take on Lincoln United for the very first time, and the Anchors will be aiming to round off October with three valuable points on the road.

Lincoln United are currently in 14th and are in a bad patch of form having lost their last four outings in all competitions.

They have been particularly poor at home with just one win from their six games so far – that came back in August when they beat Frickley Athletic 1-0.

Aside from Pickering Town, the Whites have the worst difference in the league at minus 21. They are the top scorers in the bottom-half of the table with 19, but with 32 goals conceded they have second-worst defence in the league.

The Whites are long-term members of the Northern Premier League having been members since their promotion from the North Counties East League in 1995.

This is manager Sam Wilkinson’s first full season in charge since his return to the managerial post in 2020. The ex-Lincoln United player had managed the club between 2017 and 2019 after he was promoted from Assistant Manager.

Speaking after the defeat at Liversedge, Manager Michael Dunwell said: “You have to look, we had Tom Portas missing, Franksy’s (Jonathan Franks) is on the bench. We’ve got Kingy (Lewis King) to come back in.

“We’ve played an 18-year-old at right-back in Louie Hall. Alfie Conway, 16-year-old, came in and played 90 minutes. To have them two come in and play the league-leaders in their first games I thought they were outstanding.

“They deserve the chance because they’ve stuck at it. A few of the others lads are out on loan and they done well too.

“There’s a lot of positives to take from today and last week too. We’ll take that into Lincoln next week and hopefully get three points.”