We have been informed of a number of fixture changes, the trip to Whickham has been moved from Tuesday 10th January to Tuesday 14th March. The EA Memorial Cup game against Team Northumbria will now be played on Monday 9th January and the trip to Heaton Stannington has been moved to Saturday 22nd April. To summarise the changes are; 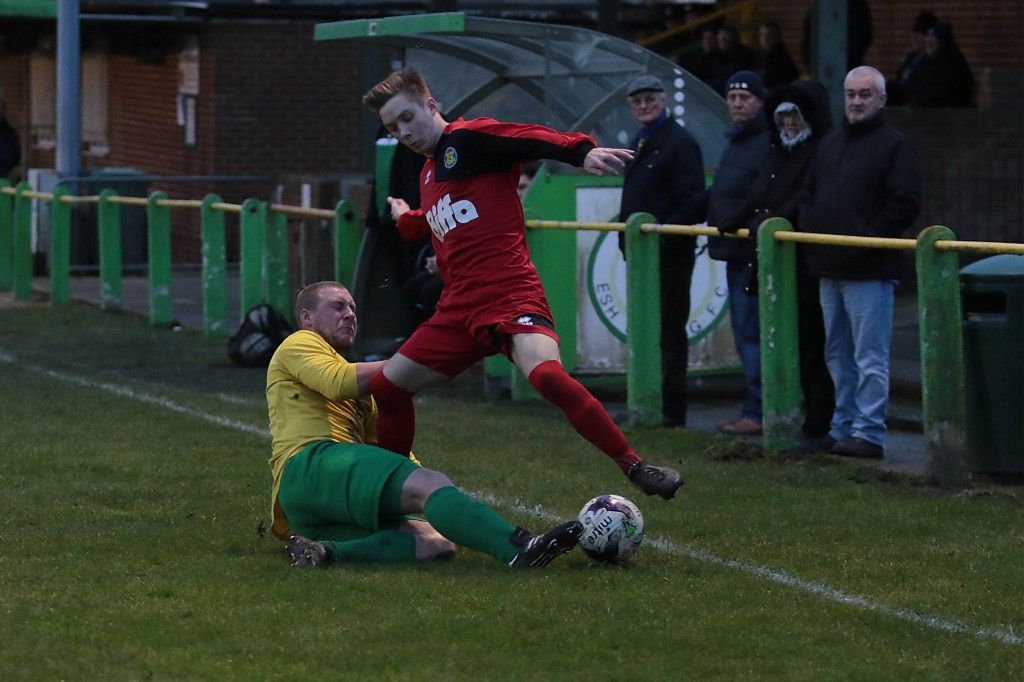