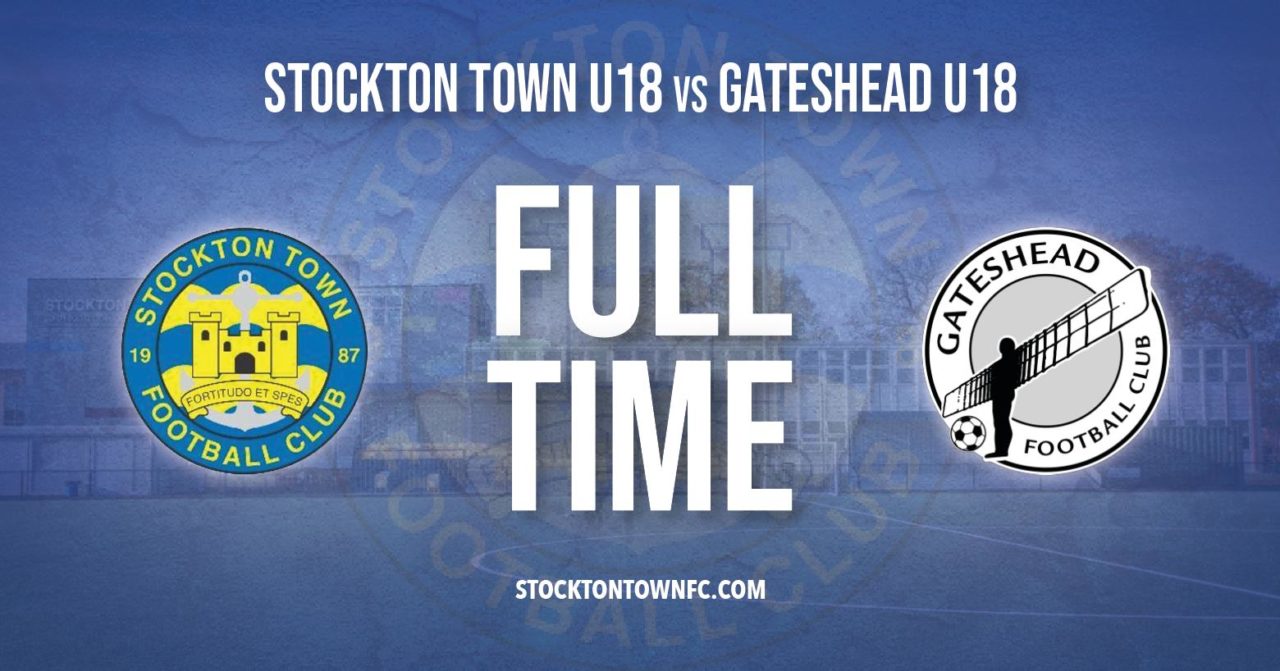 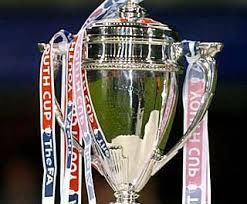 The under-18s exited the FA Youth Cup at the first qualifying round despite a valiant effort against Gateshead.

Nelson Ogbewe goal early in the second half was enough to win it for the Heed.

The young Anchors, who beat Carlisle City in the last round, came into the game on the back of a 9-0 league win.
Gateshead were making their bow in this season’s competition.

Both sides exchanged chances in the opening moments. First, Edward Thomas struck the post for Gateshead after he got in behind.

Then a neat ball from Sam Conway released Gary Mitchell but he was denied by Heed goalkeeper Thomas Thebe.

Conway went close himself when he sent a looping ball wide.

Stockton’s promising start continued as a wonderful ball from Mitchell found Alfie Croft who was unable to find the right ball into the box.

Another chance went by when Conway was threaded through by Keiran Wright but Thebe was once again equal to it.

Gateshead fired a warning shot when a half-cleared freekick reached Ben Doughty who sent a crashing volley over the bar.

Heed came again when Wright was dispossessed and some neat football saw the ball reach Lewis Leech whose long range effort was well-saved by Jack McCally.

Finishing was alluding the players- Ogbewe could only skew a shot over for Gateshead when Leech’s freekick had reached him.

A gilt-edge opportunity fell the way of Stockton when Lennox Barry’s long freekick was spilled by Thebe but Conway was unable to convert in the open goal.

The first-half drew to a close and despite an array of chances neither sides could make the decisive breakthrough.

Shortly after half-time, Gateshead had the opener when Ogbewe powered through before he finished coolly past McCally.

In the 69th minute, Stockton had great chance to level when Harry Donachie was found and his low ball was sent agonisingly over by an on-rushing Conway.

With minutes remaining, the Anchors went close when Donachie’s freekick led to a scramble and the ball was put over by Barry inside the six-yard box.

They had one last chance when Wright took the ball and fired into the side-netting.

It wasn’t to be for the Young Anchors, who fall at the First Qualifying Round for the fourth successive season.