For the second consecutive year Stockton Town FC won the Monkwearmouth Cup with a 1-0 victory over Cleator Moor Celtic. There was yet another impressive turnout with a vibrant audience enjoying the end-to-end action of the final, with the only goal coming from Ben Priestley in the 51st minute to secure the win. 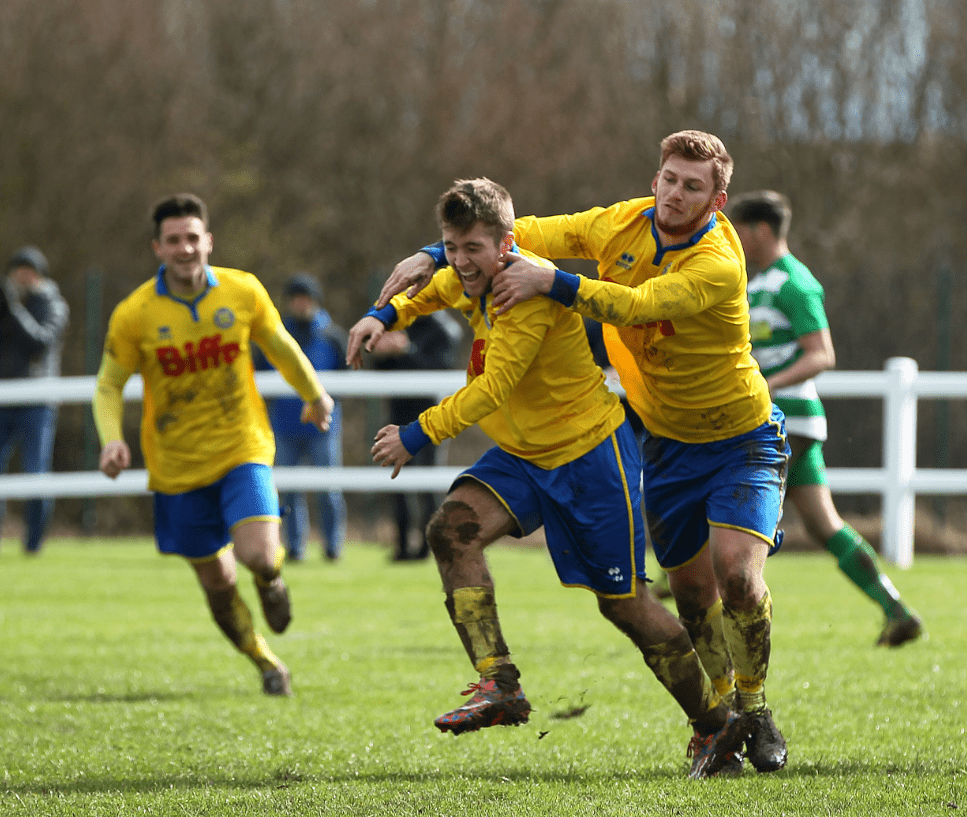 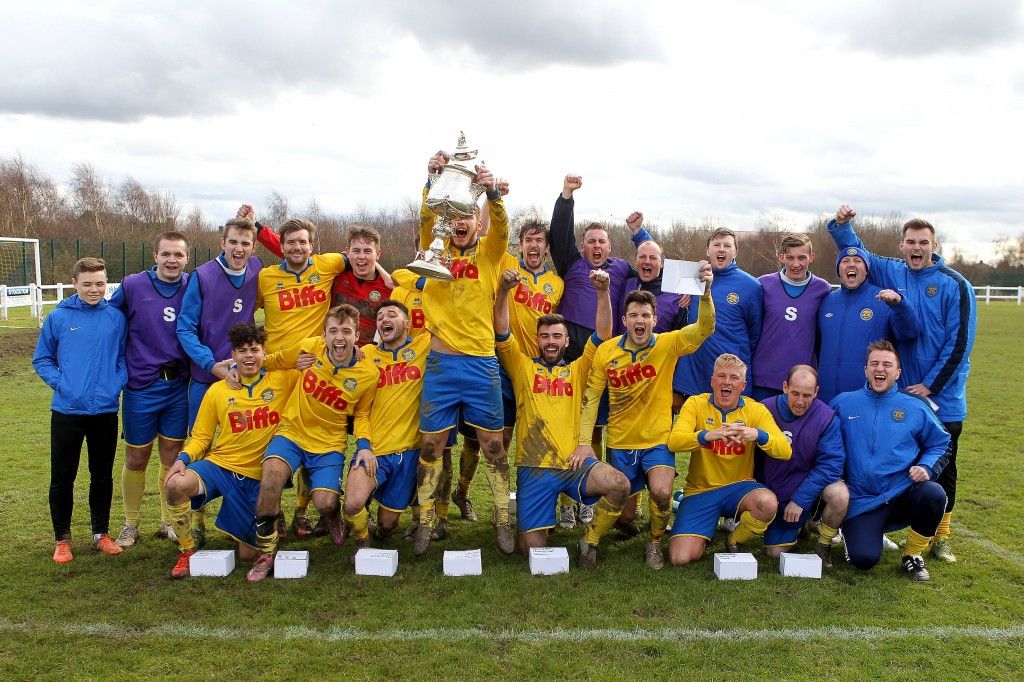 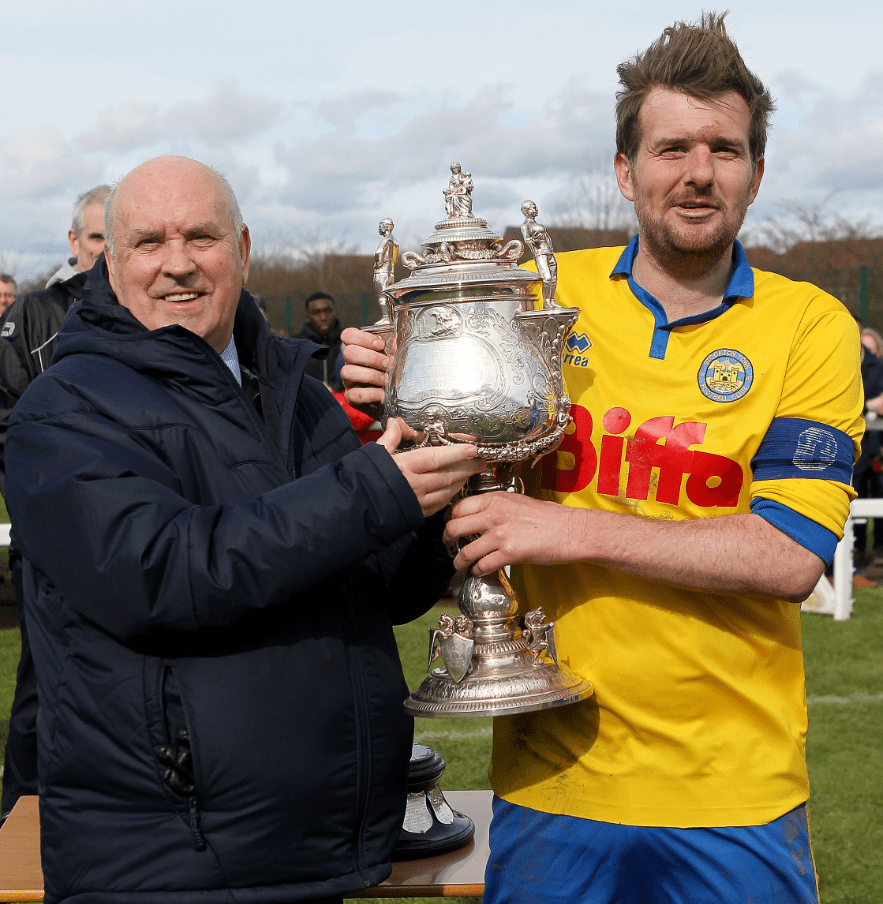