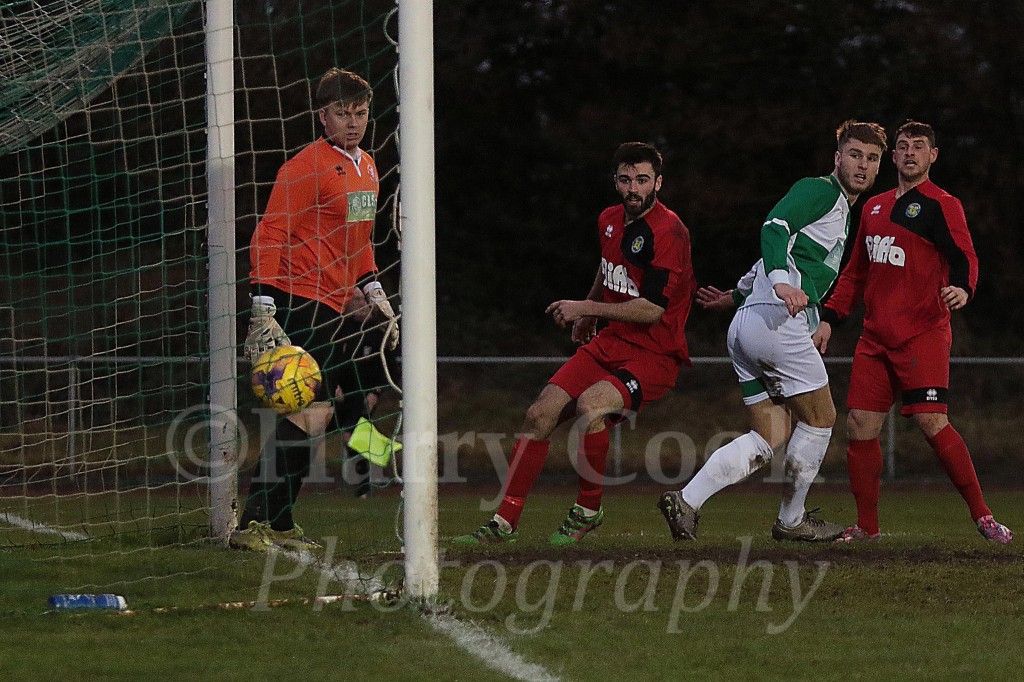 Chances were at a premium throughout the game but Stockton enjoyed the best of the opening passage of play. They could have taken the lead after just four minutes when Kallum Hannah’s fantastic control from a long ball allowed him to play in Kev Hayes. The winger’s rasping effort stung the palms of Synners goalkeeper Jack McLaren who stood firm.

Max Craggs was returning to his old club and he could have given the visitors the lead just after the half hour. Coulthard’s long free kick fell to him in the Synthonia box but his pot shot sailed over the bar.

He wasn’t to be denied a say on his return though as the pair linked up again for what would prove to be the winner. His curling free kick from the left was inviting and Coulthard rose highest to head the Anchors in front.

Stockton had a full half to see out and having conceded five in midweek they were invited to show the true quality of their defence. They didn’t decline and towering performances from Coulthard, Adam Nicholson and Alan Cossavella limited the Synthonia chances with manager Michael Dunwell also praising the work of full backs Matthew Garbutt and James Ward.

They weren’t without a scare though as Synners struck the woodwork from Steven Huggins’ 25 yard free kick before hitting the other post ten minutes from time.

Stockton could have put the game to bed in the dying moments but a five on one breakaway was stunningly denied by McLaren as he stopped Kev Hayes’ goalbound effort.

The win maintains Stockton’s position at the top of the Division Two table and extends their advantage over Synners to eight points having played a game more than their hosts.

The Anchors are back in action on Monday night when they travel to Team Northumbria in the Earnest Armstrong Cup.

Manager Michael Dunwell gave his reaction after the game. 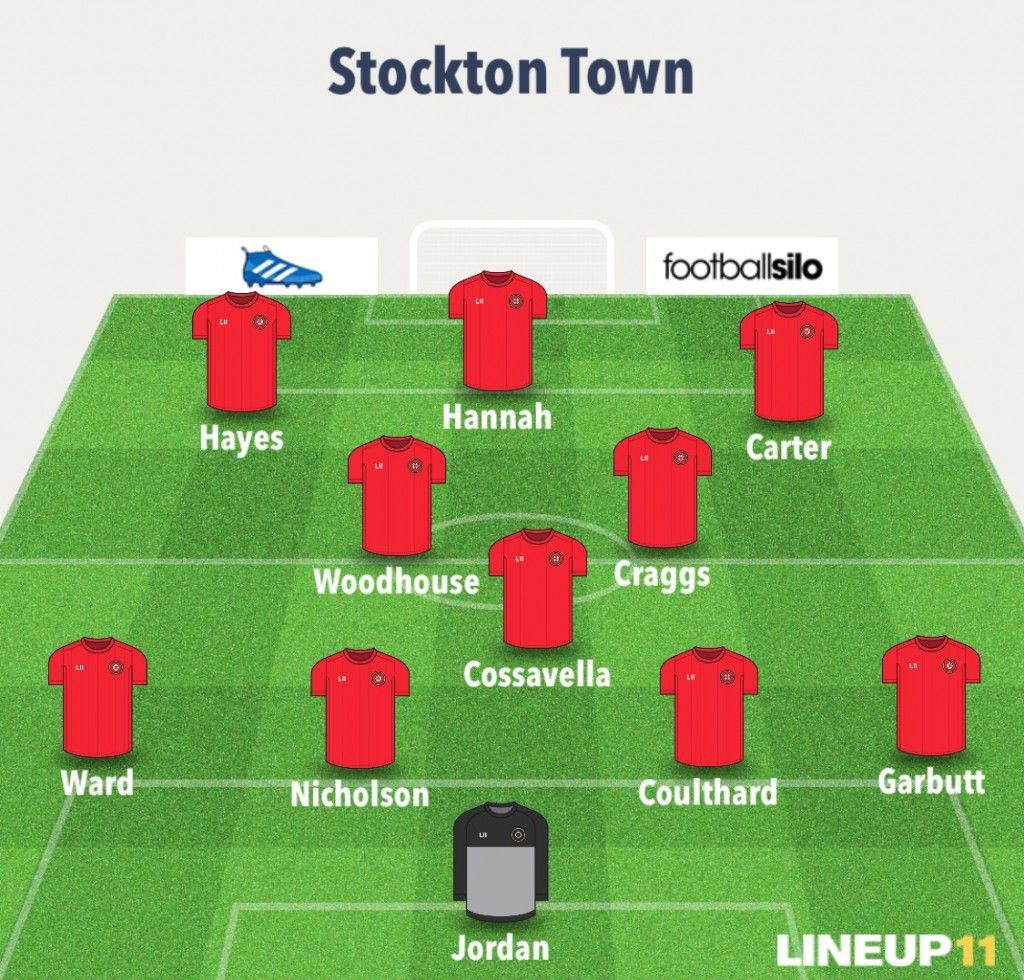 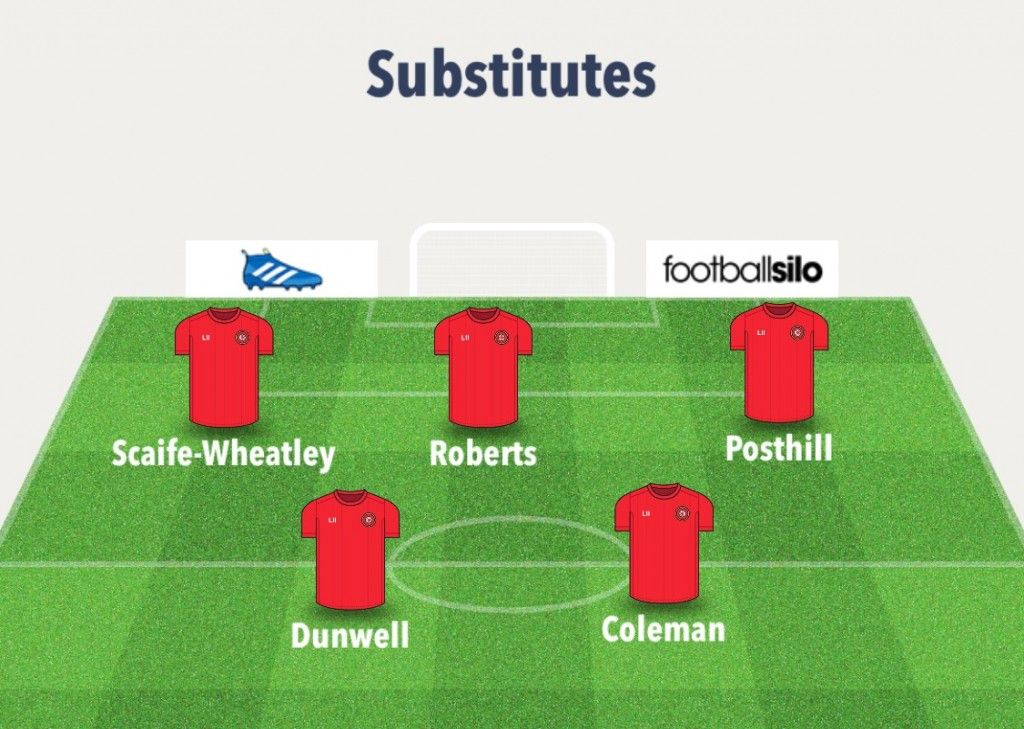