The Club’s all time leading goalscorer Kallum Hannah has achieved another major milestone and continues to write his name in the Club record books. 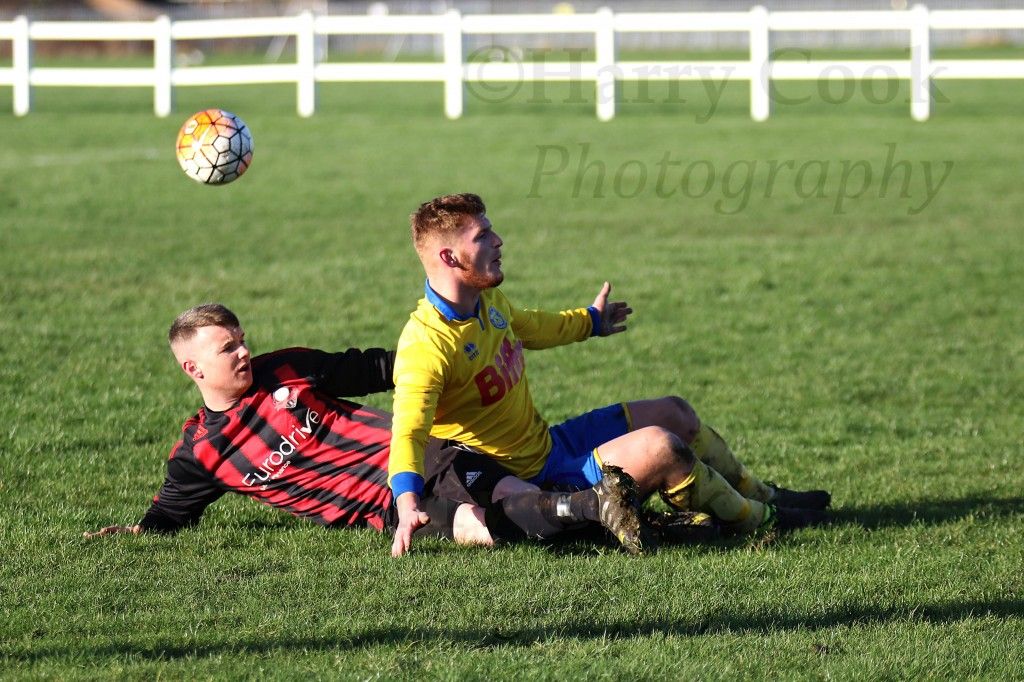 Kallum Hannah scored his 150th goal for the Club in todays victory over Ashbrooke Belford House.

In todays game at Ashbrooke Belford House Kallum claimed his 150th goal for the Club.

Kallum is now in his 5th season with the Club and finished the last two seasons as not only the Club’s Golden Boot winner but also the Wearside Leagues leading goalscorer.