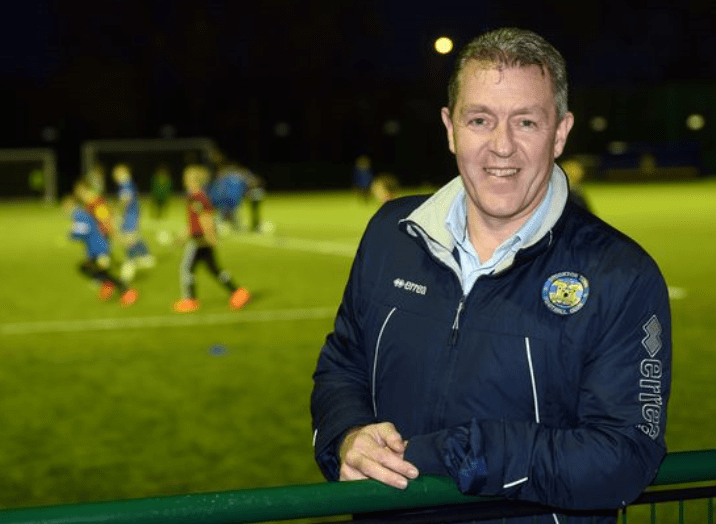 Congratulations to chairman Martin Hillerby who has been nominated by Stockton Sixth Form College principal Joanna Bailey for taking the club “from an archetypal ‘jumpers for goalposts’ outfit to one of the strongest and best equipped in the country.” In just 10 years, the Bishopton Road West club now has 21 junior teams – and Martin has been a key driving force.

Joanna, who has nominated Martin in the Children and Young People’s category, added: “He has done it with incredible determination, hard work and single mindedness, but more importantly he has done it while preserving the loyalty, affection and respect of those around him.

“His quiet, patient, and persuasive manner, which belies his passion and drive, is able to inspire and harness the loyalty and trust of the rest of the club who follow where he leads.”