In our 1st season in the EBAC Northern League we have with Saturdays victory over Team Northumbria secured promotion to Division 1, a remarkable achievement, given the standard of the competition.

Our 2 1 win secured us the Division 2 League Title at the first time of asking and saw us achieve consecutive promotions. Max Craggs prodded home in the first half and we looked settled. 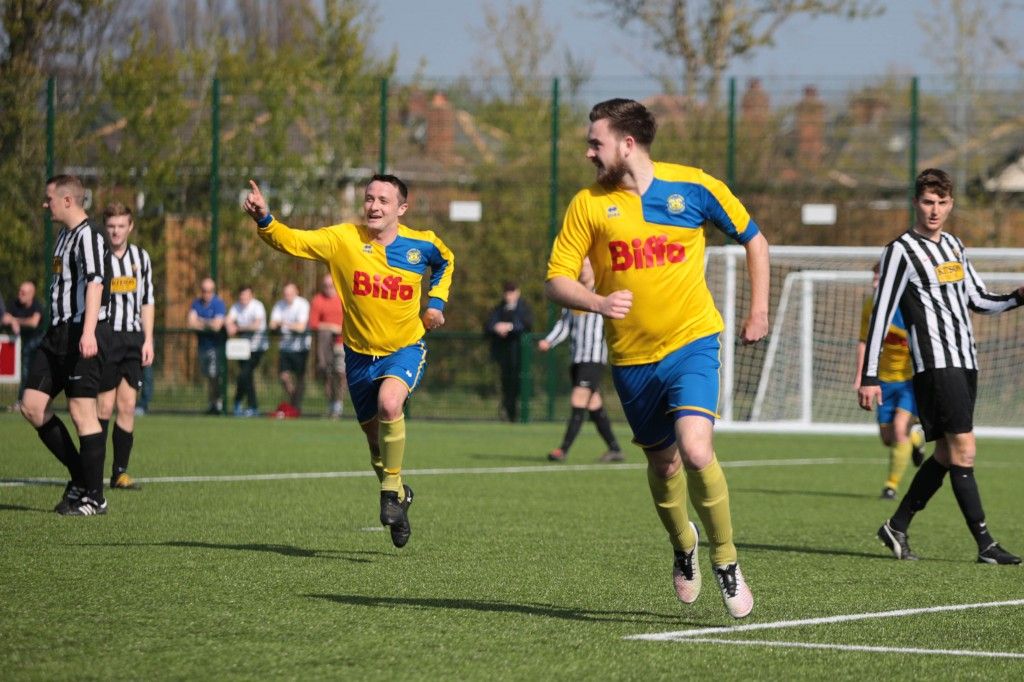 However we were pegged back with twenty minutes to go when Team Northumbria scored an equaliser with their first attempt on target, but the spirit within this squad once again shone through as Captain Adam Nicholson looped his header home 7 minutes later to start the celebrations. 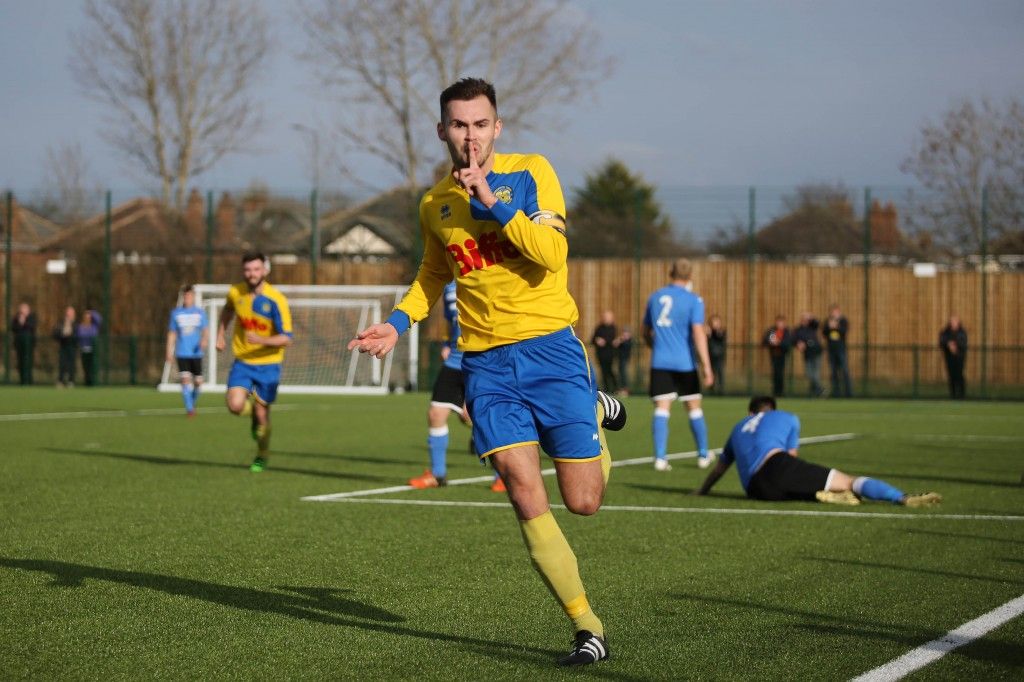 Next season was one we were already looking forward to but now we have 1st Division football to look forward to as well as entry into the FA Cup and FA Vase competitions.

A superb achievement for all involved, players, management team and volunteers but most of all a proud moment for the whole Club.