ANCHORS RULE AT THE KING GEORGE 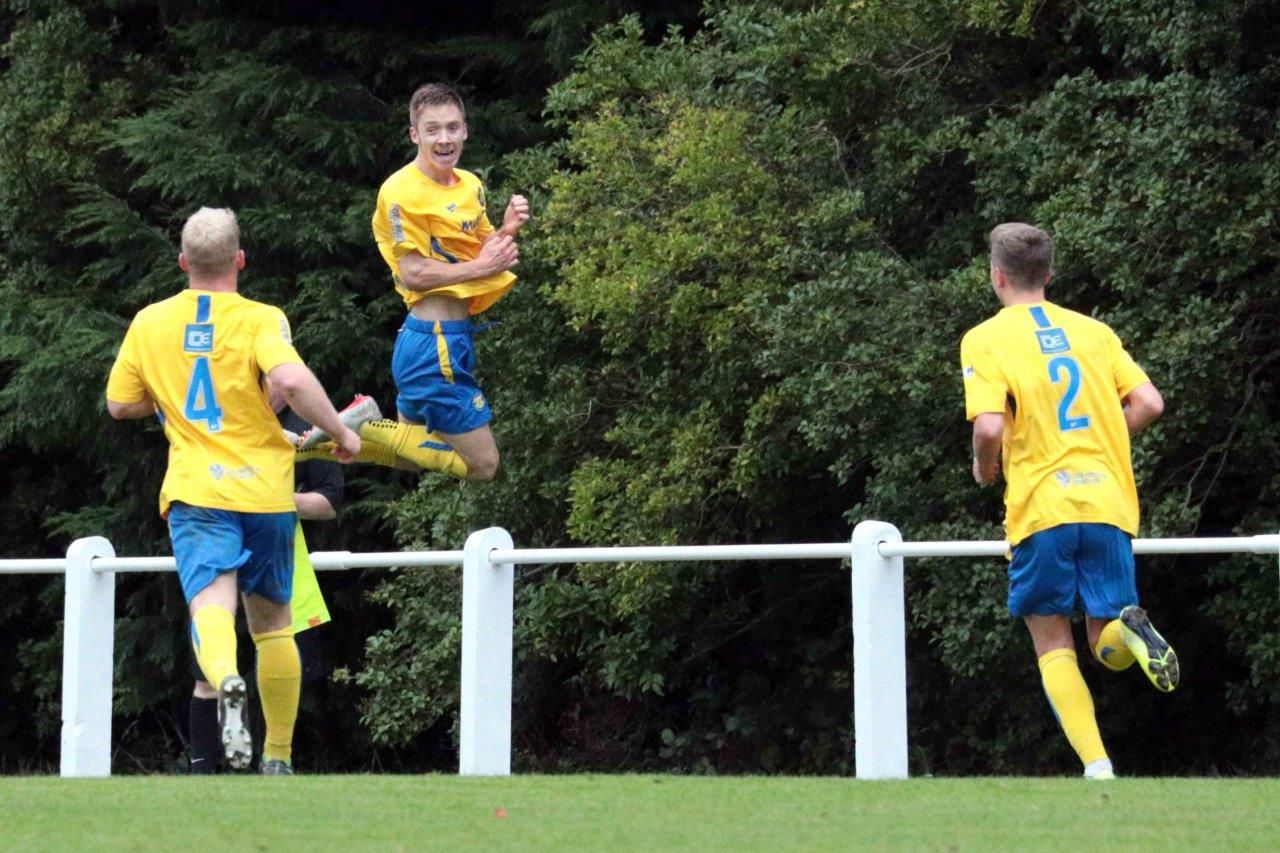