Anchors out of FA Cup following defeat to Curzon Ashton 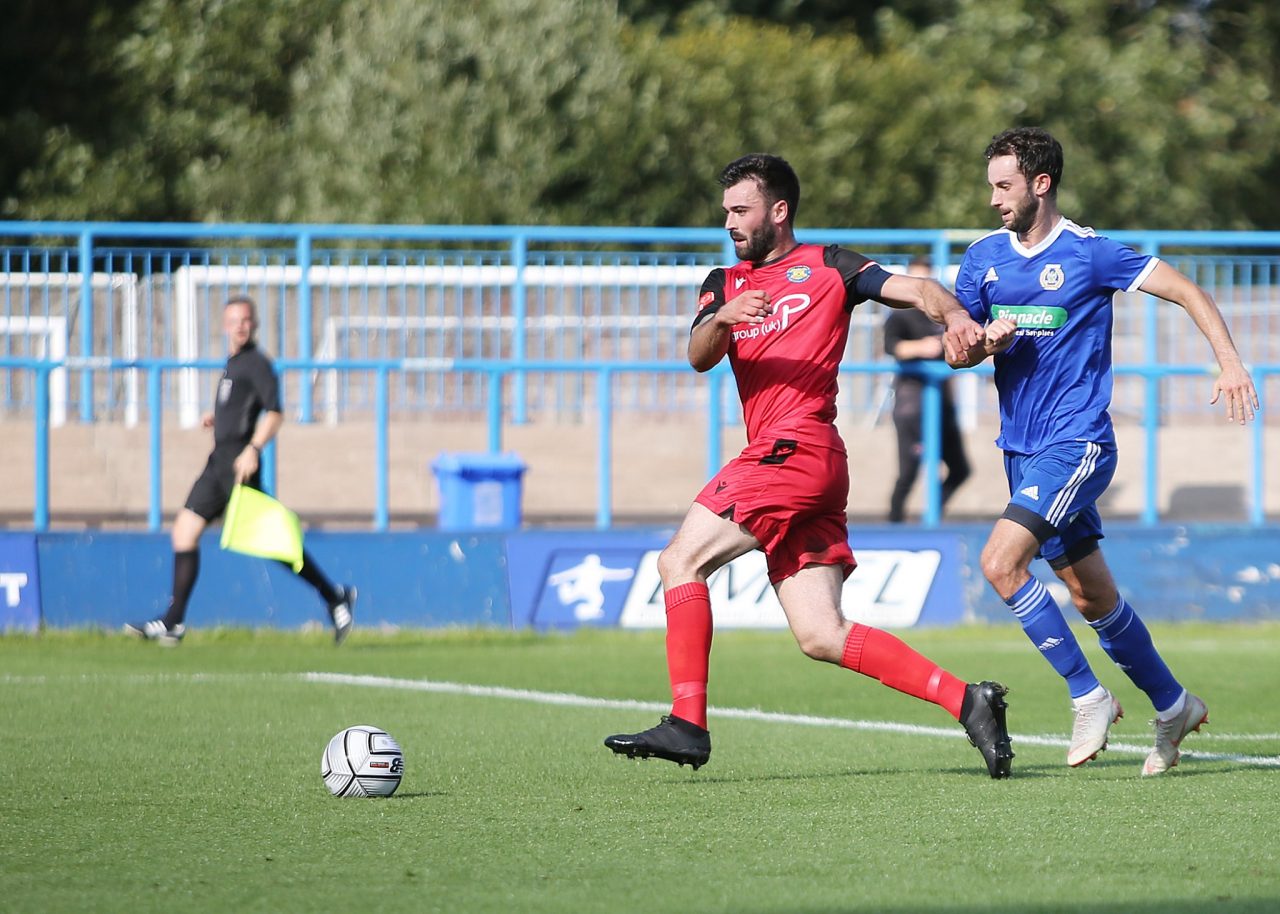 Michael Dunwell had made one change to the team that beat Dunston 3-0, Dale Mulligan came into the team in place of the suspended Adam Nicholson.

The Nash made the dream start to the tie with two goals inside the opening four minutes, Curran scrambled in from the goal line before McKay slotted home from inside the six yard box.

The hosts added a third after 12 minutes, Jordan Lussey forced a good save from Callum Roberts inside the penalty area but Jack was on hand to tap home the rebounded effort.

Thomas added a fourth with a miraculous piece of good fortune, the Curzon Ashton midfielder knew nothing about a clearance from Callum Roberts as it settled into the back of the net.

Dan McWilliams had the first effort on goal for the Anchors, the full-back received Mikey Roberts’ pass and looked to curl a shot into the top corner on his right foot, which was saved.

Roberts made a good close range save to deny Curzon a fifth goal from Curran’s header, following Adam Thomas’ cross from the right.

The opening stages of the second-half resulted in little chances at either end, Jordan Robinson diving to head away a Luke Daly chance and Roberts making a good save to his right to deny McKay the only notable moments before the hour mark.

Curran did have the ball in the net for the second time in the game, but his effort was flagged offside before he could finish into the bottom corner.

Jamie Owens had the first shot on target for the Anchors in the second-half – the forward with a strong effort from 20-yards that was claimed by Renshaw.

In a second half void of clear-cut chances, McKay was twice played in behind by Craig Mahon, first blazing his shot over before Dale Mulligan blocked the second time.

Shane Henry went the closest for Stockton, the midfielder cut inside on his left and forced a save from Renshaw at the second attempt.

Substitute Jack Dyche went close to making it five for Curzon, but Roberts was alert to the danger and made an easy claim from his tame effort.

The game closed out with Curzon Ashton happy to keep possession of the ball with progression in the FA Cup secured.

Up next for the Anchors is their first ever game in the Buildbase FA Trophy, and a trip to Merseyside to take on City of Liverpool of the Northern Premier League West Division.