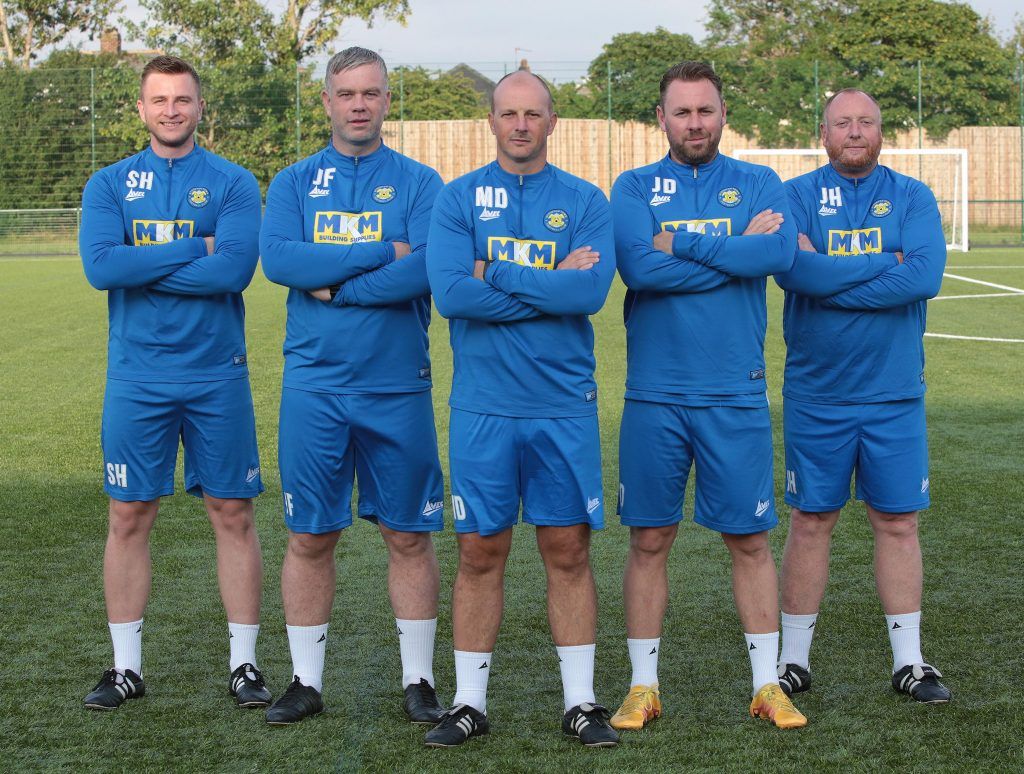 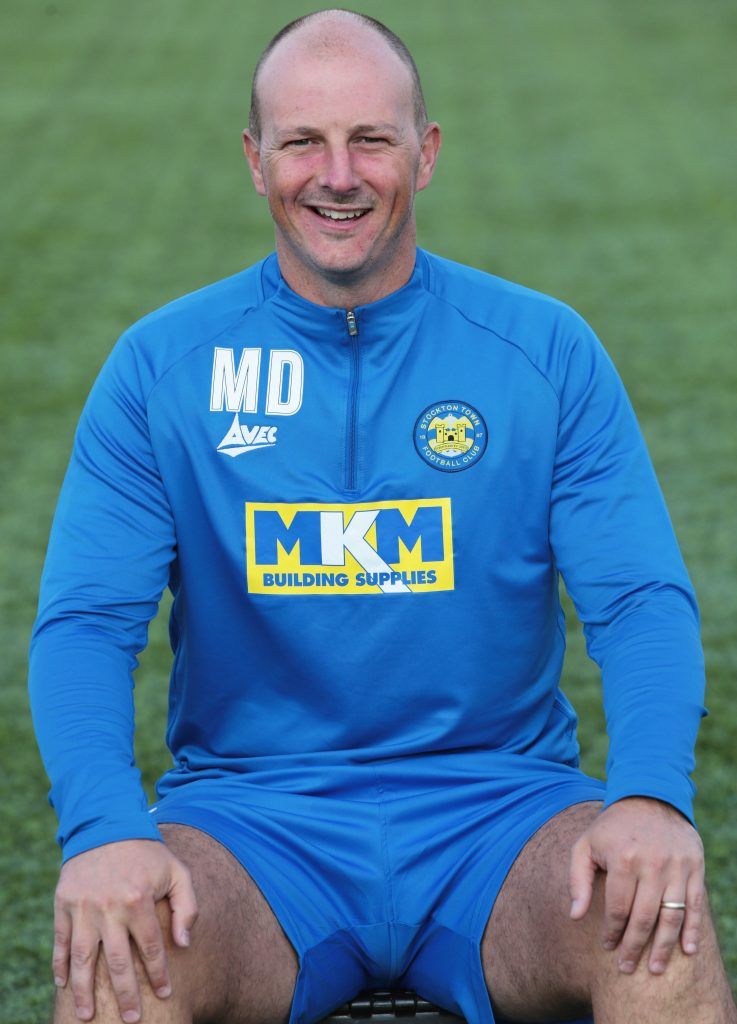 Sponsored by: Not Just Travel 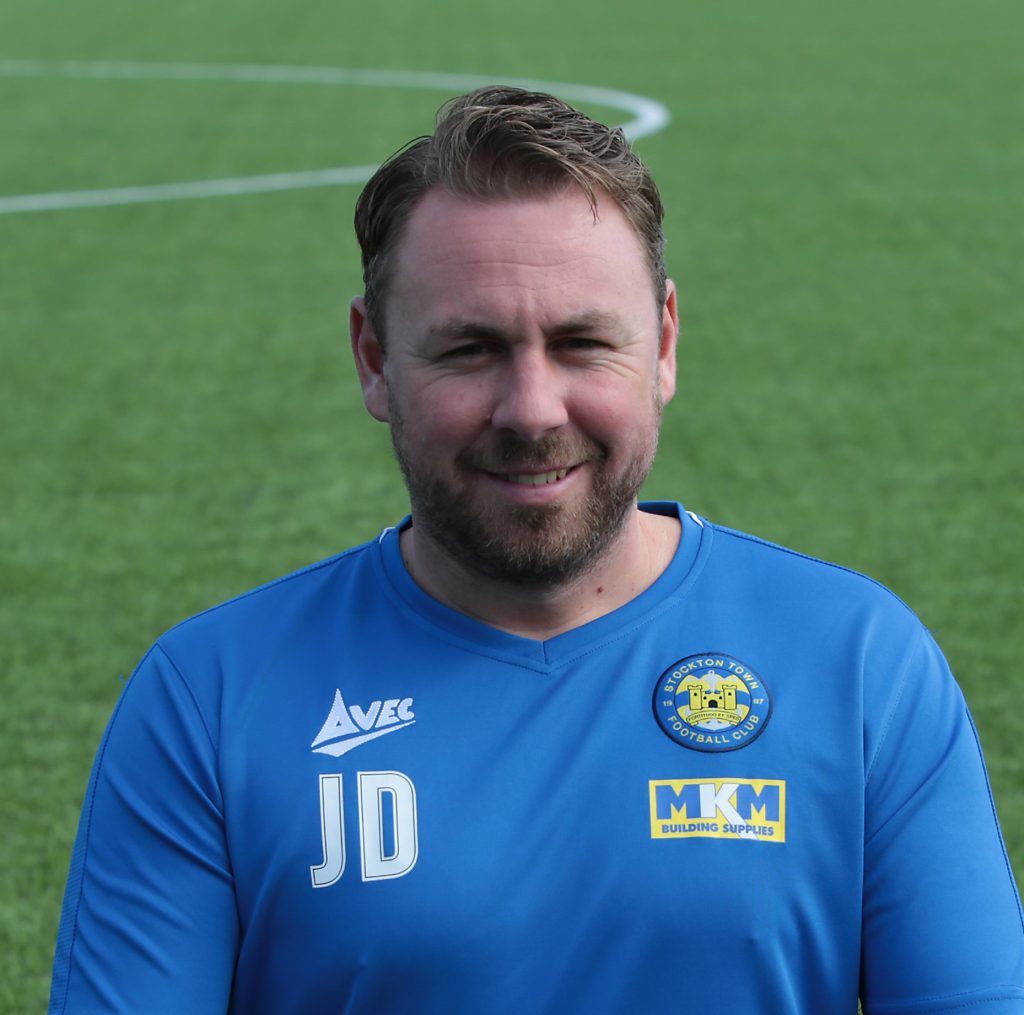 JD Briggs joined Hartlepool United from school in 1996 and completed 2 years as a YTS before signing Professional forms in 1998. After 2 seasons pro at Hartlepool he was released and then spent time at various non-league clubs including Bishop Auckland, Durham City, Guisborough Town, Peterlee, and Billingham Synthonia
Due to a change in career outside of football JD was unable to play for a number of seasons before returning to sport in 2011 and setting up his own sport coaching company, delivering sport within primary schools around the north east.

This change then lead to JD joining Stockton Town at the start of the 2013/14 season as a player before quickly assuming the role of player coach. After making a number of brief appearances at the end of the season JD became Assistant Manager for season 2014/15 to assist and work alongside Manager and long time friend Michael Dunwell. JD is a terrific foil for Michael and his post match interviews indicate his in-depth knowledge and ability to read a game. 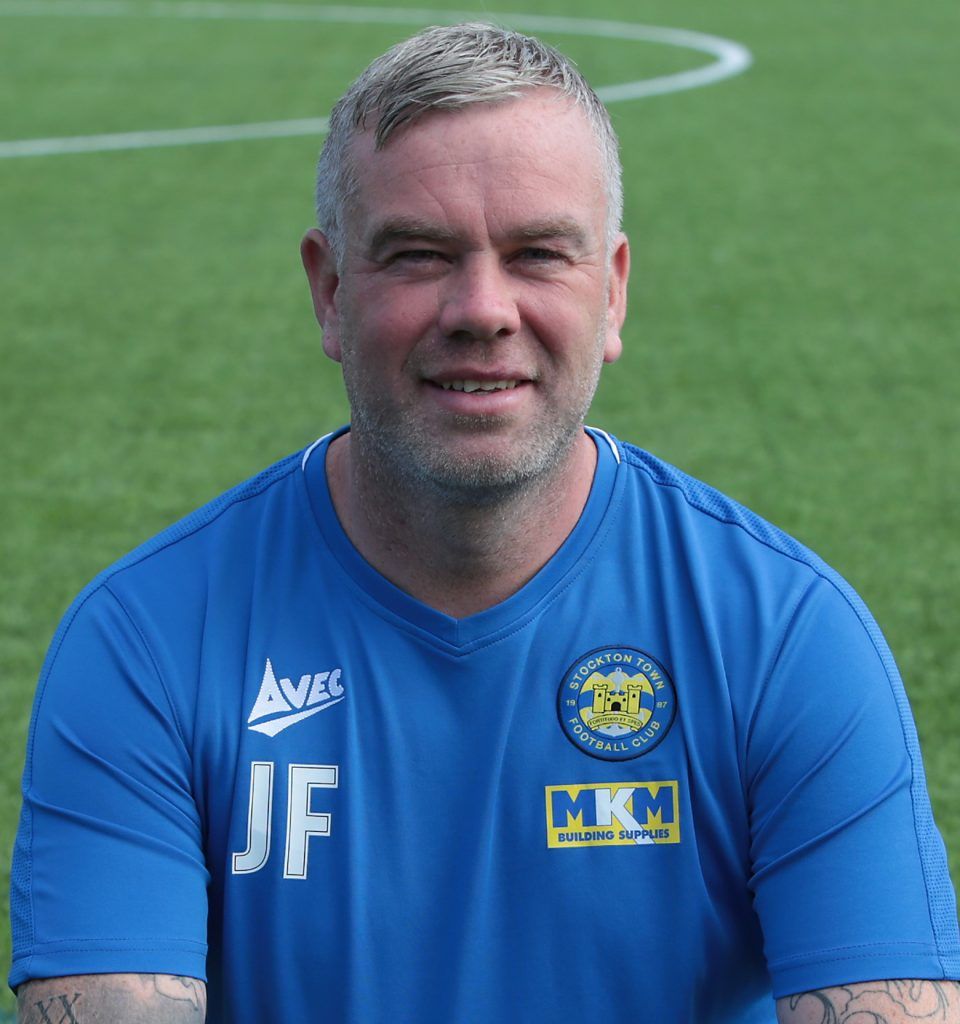 John joined York City straight from school and made his debut for the first team in season 2000/01. Injury problems meant he was released and joined Harrogate Town playing for them in the Unibond League.

John joined Stockton Town as assistant coach to the U18s and became Joint manager in 2017, guiding that team to the League and County Cup double. John was promoted to first team coach at the start of 2018-19 season and Manager Michael will be looking to John to have the same effect on the first team squad. 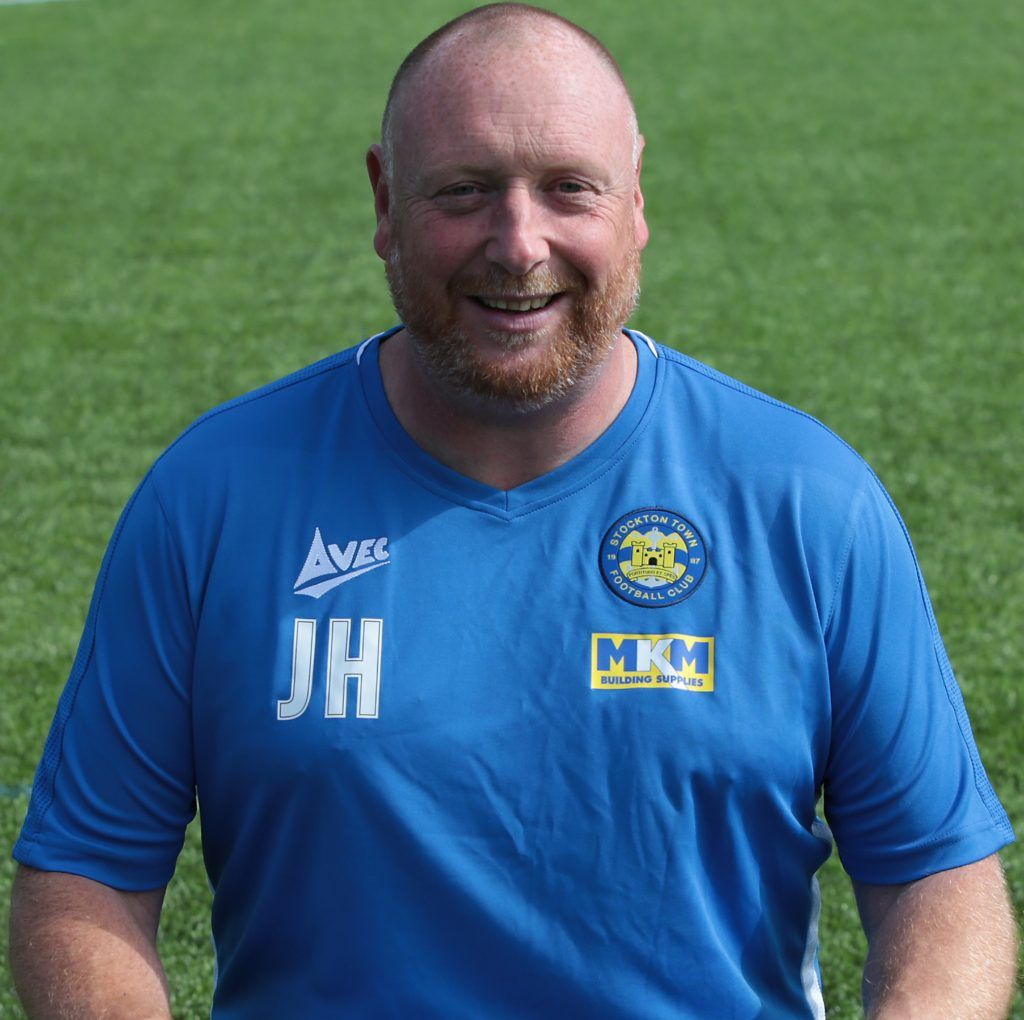 Jason was a late developer and first played in the Northern League when he joined Billingham Town at age 30. They finished runner-up on goal difference in ENL 1 in his first season but won the League Cup as compensation. He had spells at DarlingtonRA and then later joined Billingham Synthonia after another spell at Bedford Terrace. After hanging up his gloves Jason became the keeper coach at Synners. He joined Stockton Town as assistant manager to Paul Midgely’s U18 development team and was promoted to First Team keeper Coach during the 2016/17 season . A popular guy amongst the squad, his calmness and experience is playing a major role in the development of our Keepers. 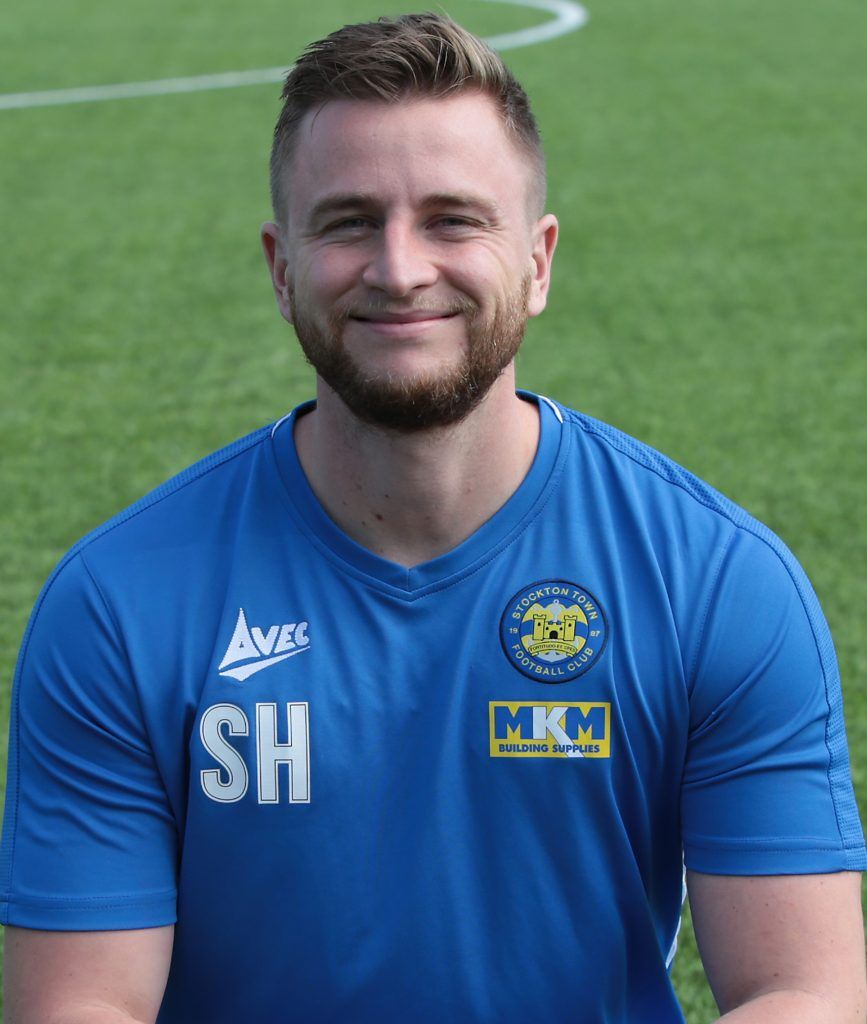 Sam is a hugely popular member of the First Team staff. Having been with us right from the Wearside League days he has developed into a top class Physio, with his own private practice. Proving his worth to the Club by aiding and guiding players through rehabilitation. The Manager consults him on training, nutritional and conditioning methods, Sams job extends to full time Player welfare and not just a cold sponge treatment on a Saturday afternoon..