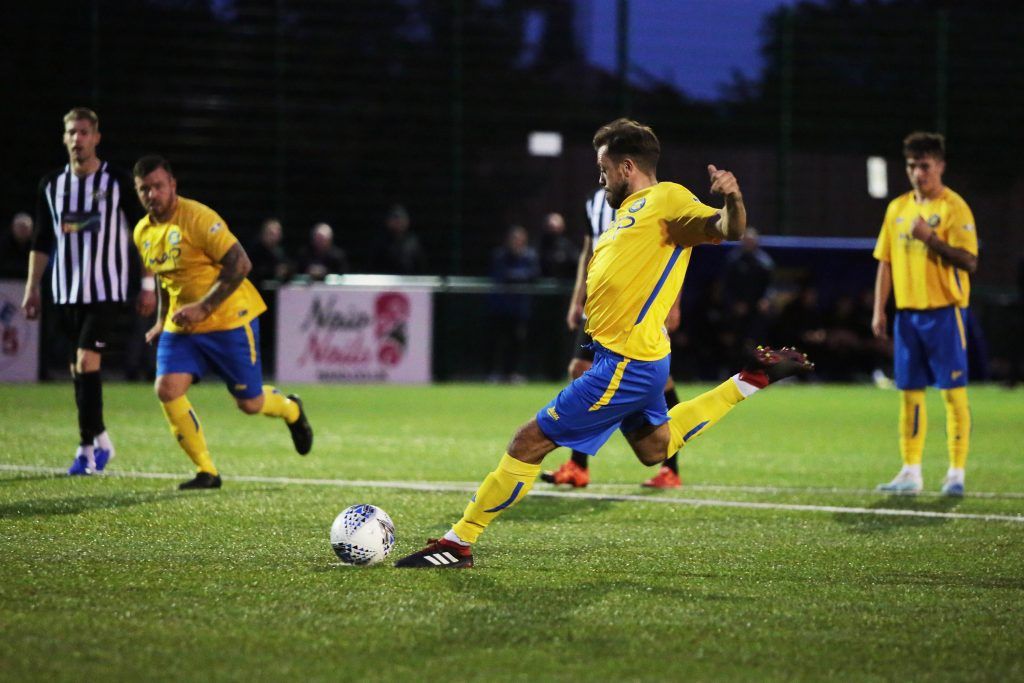 Nathan Mulligan smashes home the Penalty to open the scoring 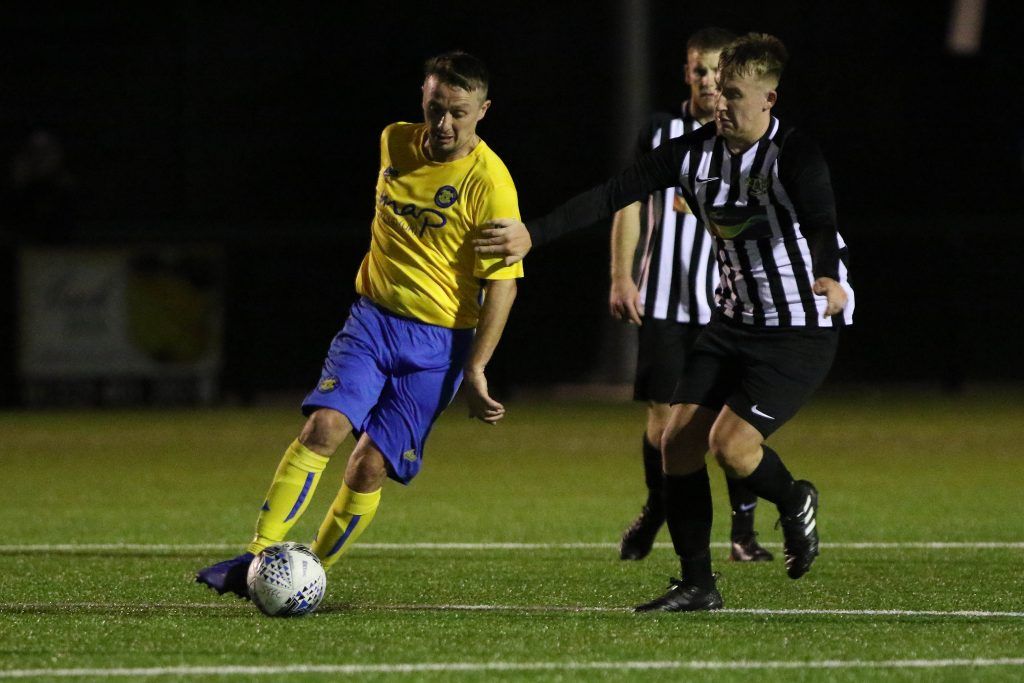 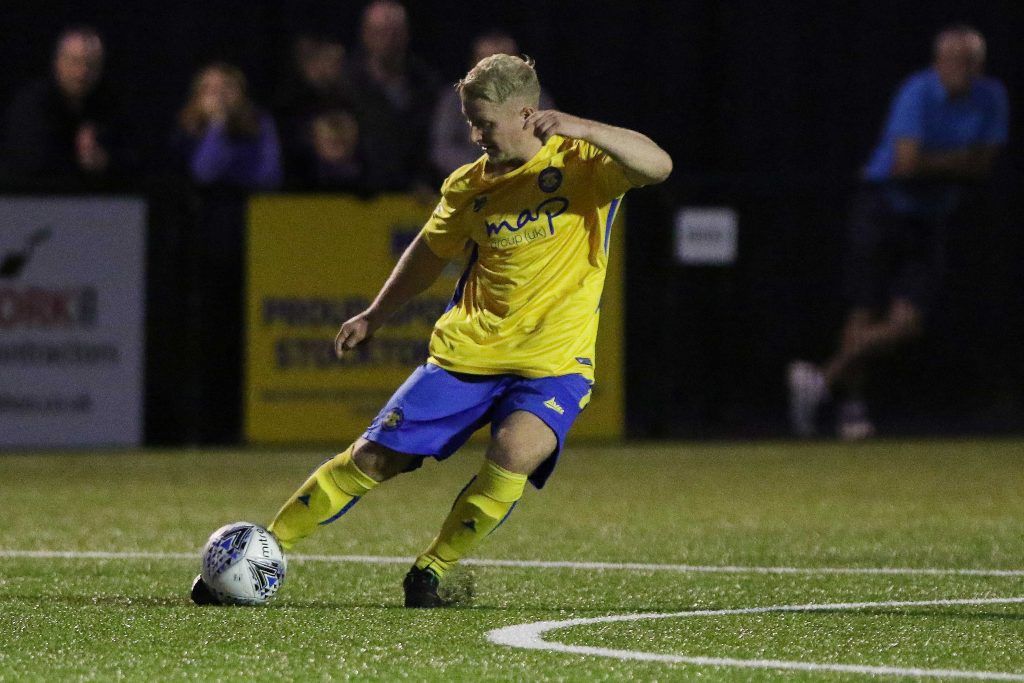 Tom Portas was Man of the Match tonight 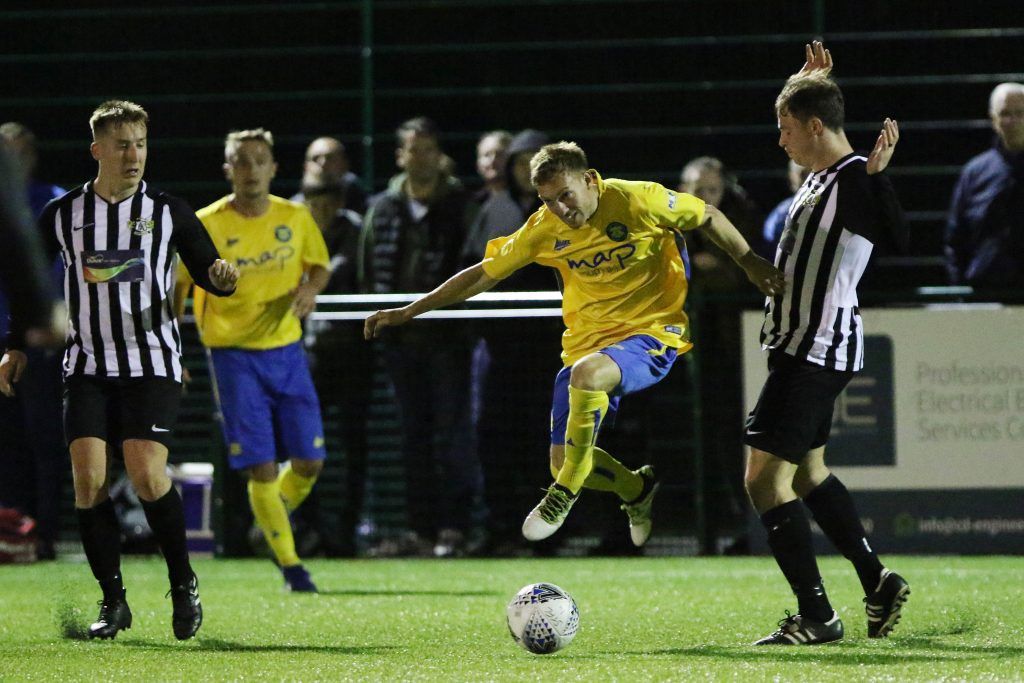 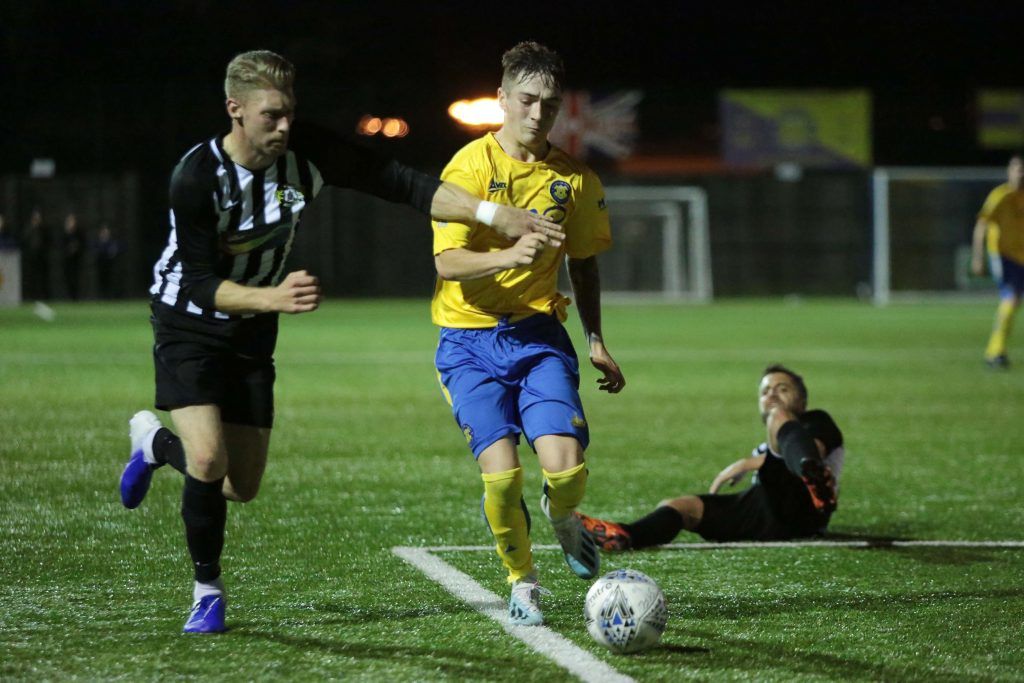 Cieran Jackson was involved in most of the attacks tonight 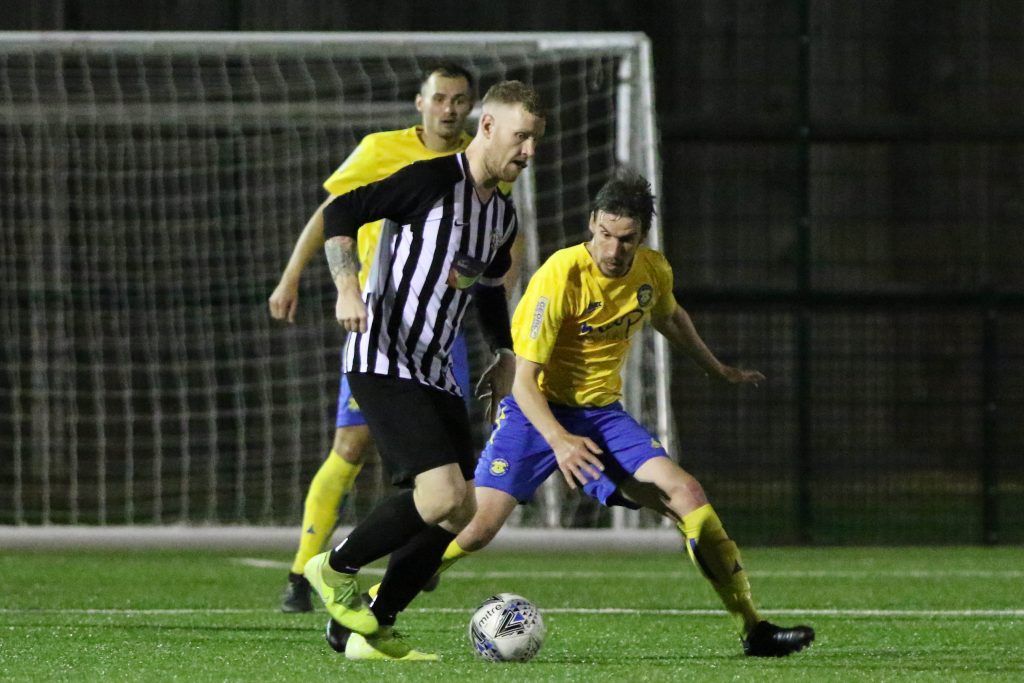